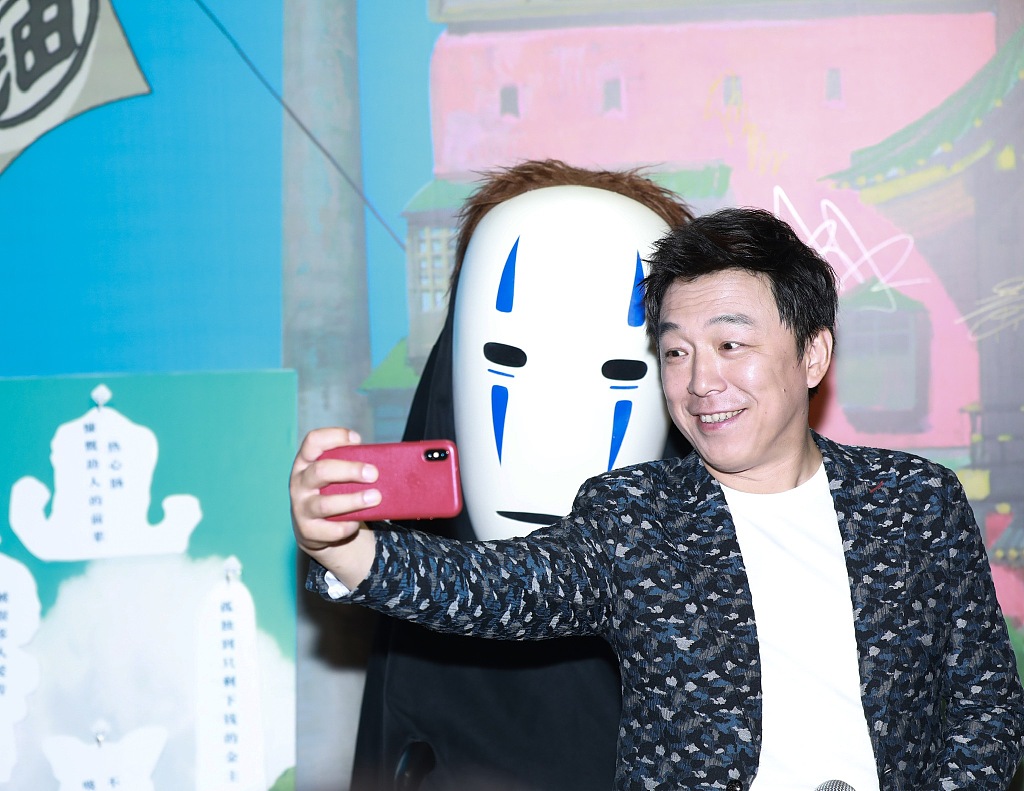 The Oscar-winning masterpiece of Japanese animation guru Hayao Miyazaki grossed over 70 million yuan (about 10.2 million U.S. dollars) on its second day at the box office, contributing to a total box office of 130 million yuan after only two days of screening.

The fourth installation of Pixar and Disney's long-running "Toy Story" series stayed second, raking in about 38.7 million yuan on its second day at the box office.

"Men in Black: International" ranked third on Saturday with a daily box office of 16.4 million yuan.

After falling to fifth place on Friday, "Godzilla: King of Monsters" rose back to the fourth place with a daily box office of about 9.73 million yuan.