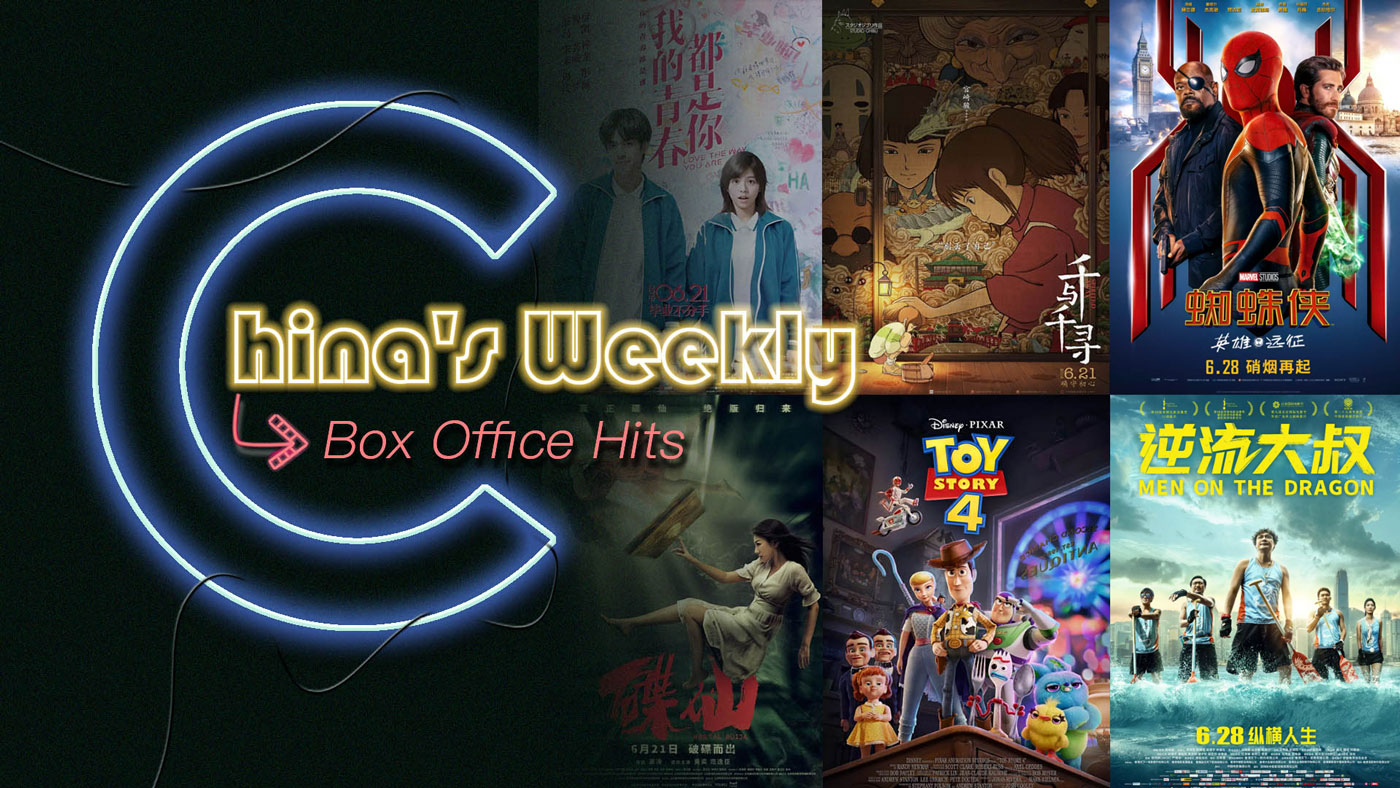 Disney/Pixar's “Toy Story 4” suffers a setback in the head-on competition against Ghibli's anime classic “Spirited Away,” both of which were released on Friday.

“Spirited Away” grabbed nearly 28 million US dollars in the week up to Sunday, ranking No.1, according to Maoyan.com, China’s biggest movie ticket platform. “Toy Story 4” got 13 million US dollars, coming in third.

Released 18 years after its debut in Japan, “Spirited Away” tells the story of a 10-year-old girl's adventure in the spirit world. A premiere in Beijing last week drew plenty of fans and animation directors. Many of them considered the film a tale for all ages.

In “Toy Story 4,” every toy has its identity and value, instead of just something to bring fun to kids. It’s rated 8.9 out of 10 on Douban.com, one of the most popular film review websites in China.

It’s been nine years since “Toy Story 3” hit the cinema. With a large fan base and high-quality content, many industry insiders expressed their confidence in its final box office on social media.

A gloomy week for new films

It was not a great week for new movies. The other films on the top 10 list were all “old-faces.”

Among the newly released films, teen movie “Love the Way You Are” and horror film “Mortal Ouija” did slightly better, ranking eleventh and twelfth respectively.

However, some moviegoers complained that “Love the Way You Are” follows the stereotypical plot in the teen film genre without bringing something fresh to screen.

The story of “Mortal Ouija” starts when a single mom moves into a strange and smelly house with her daughter. Moviegoers said although it’s not a great film, the cliffhangers are commendable.

What to expect next week?

Marvel’s “Spider-Man: Far From Home” continues the story of “Avengers: Endgame.” In it, Spider-Man continues the mission of Iron Man and finally saves the world. It will be released on June 28.