'Star Wars: The Rise of Skywalker' screened in Chinese mainland 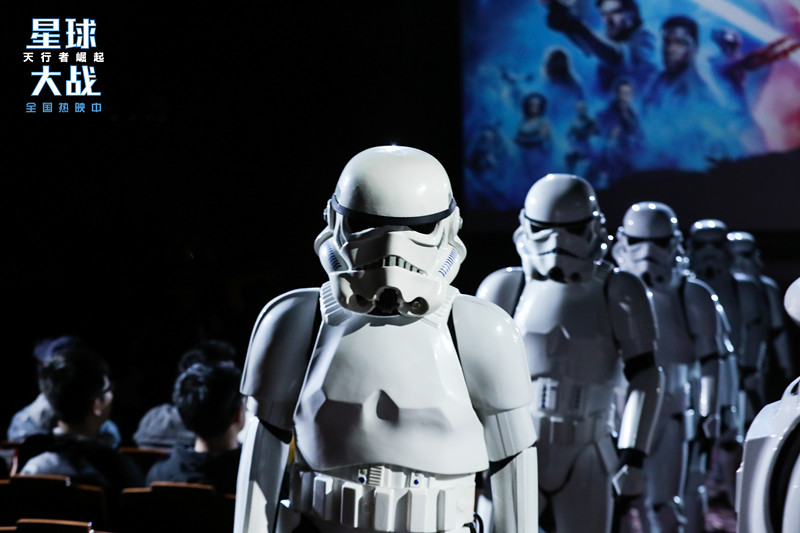 The movie took up more than 13 percent of cinema lineups on the opening day, with a promising first-weekend box office, insiders said.

Large-scale advance screenings of the movie were held in many Chinese cities Wednesday, including at the Walt Disney Grand Theater in the Shanghai Disney Resort, with thousands of excited fans waiting to get the first glimpse of it.

Shanghai Disney Resort will hold a Star Wars-themed exhibition in its "Star Wars Launch Bay" from Dec. 20 to 22.