'Super corals' give glimmer of hope for world's dying reefs

Hawaiian "super corals" that have recovered despite living in warm and acidic water offer a glimmer of hope that dying reefs across the world could be saved, a new study says. 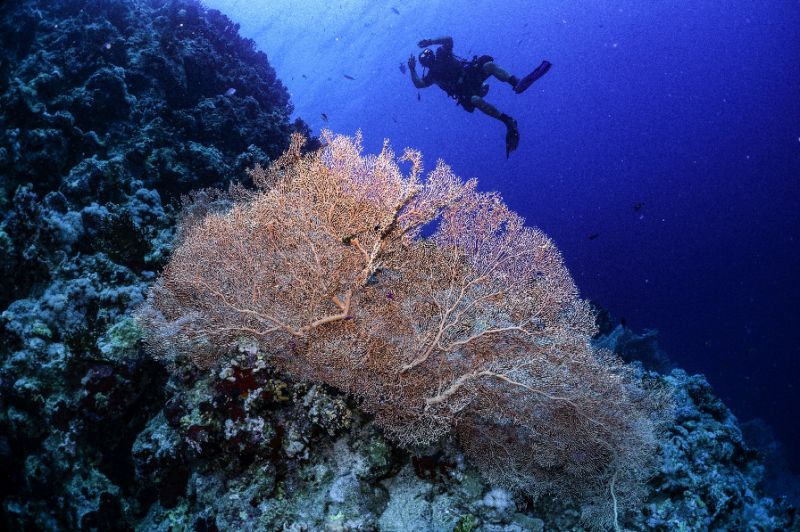 The research suggests that the gloomiest climate change picture of a world without the kaleidoscope underwater habitats could still be avoided, according to lead author Christopher Jury.

"It's unfortunately but inevitably true that things are going to get worse for reefs over the next 20-30 years, but that doesn't mean it's unstoppable," said Jury, a postdoctoral researcher at the Hawaii Institute of Marine Biology.

"We can still turn this thing around and end up getting back to better than what we have today within a reasonable timeframe," he told AFP.

Coral reefs cover less than one percent of the ocean bed but support around 30 percent of all known marine life.

But they are suffering, with stressors including the warmer and more acidic oceans caused by climate change, as well as other human-made pressures including pollution and overfishing.

But Jury's research shows that it is possible for coral to survive and even thrive in waters that are warmer and more acidic than where coral usually lives.

He studied coral reefs in Hawaii's Kane'ohe Bay that were devastated between the 1930s and 1970s by urbanisation, dredging, coastal development and the discharge of sewage.

By the early 1970s, shallow coral cover across the bay had decreased by more than 70 percent on average, and by more than 95 percent in the southern bay, nearest the sewage output.

But in the late 1970s, the sewage was diverted and the coral began to recover rapidly.

That happened despite the fact that Kane'ohe Bay has warmer and more acidic waters than are typically found in the area.

In fact, the conditions in the bay are what other parts of Hawaii could see in the decades ahead if climate change continues apace. And those conditions are not usually favourable for coral.

But in Kane'ohe Bay, simply removing the sewage output allowed the coral to recover to between 50-90 percent cover, "among the highest reported for any reefs in the Hawaiian Islands," says the study published Wednesday in Proceedings of the Royal Society B: Biological Sciences journal.

The key, said Jury, was that the coral populations in Kane'ohe Bay "naturally harbour a lot of 'super corals', which can thrive in moderately warmer, more acidic conditions."

So once the sewage pollution was removed, those "super corals" swiftly "came in and drove the reefs to a rapid recovery." 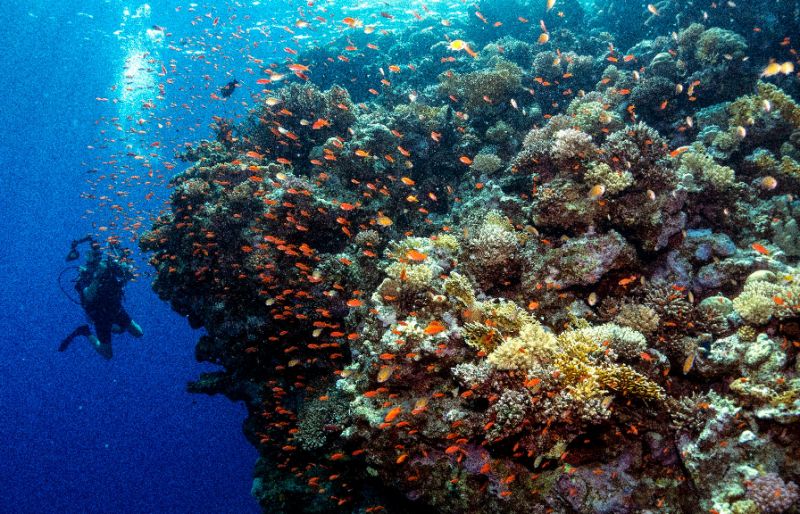 'Glimpse into the future'

These corals appeared to be naturally able to survive in a climate that is usually hostile.

The recovery was a combination of both growth in remaining coral but also "recruitment", where larval coral floating along like seeds in the wind find a suitable environment and "settle".

Jury said it appeared that the larval coral came from both the bay but also other areas in Hawaii and that so-called "super corals" likely exist in many other places.

But elsewhere, under conditions that are cooler and less acidic, these corals don't thrive.

"Our thinking is that this bay is giving us a glimpse into the future where the corals that are at a disadvantage today have the advantage tomorrow," Jury said.

It is too early to say whether these "super corals" could recolonise devastated reefs elsewhere, and Jury stressed that the findings were not cause for complacency.

"Even the very tough corals from Kane'ohe Bay die under the temperatures they'll see in a few decades if we don't substantially reduce climate change," he warned.

And the survival of "super corals" also depends on reducing other stressors, like pollution.

"If we take the necessary steps now then we will begin to see this reestablishment by corals during our lifetime, and our children and grandchildren will be able to witness the recovery of coral reefs during theirs because we make the decision that reefs are worth saving," he said.