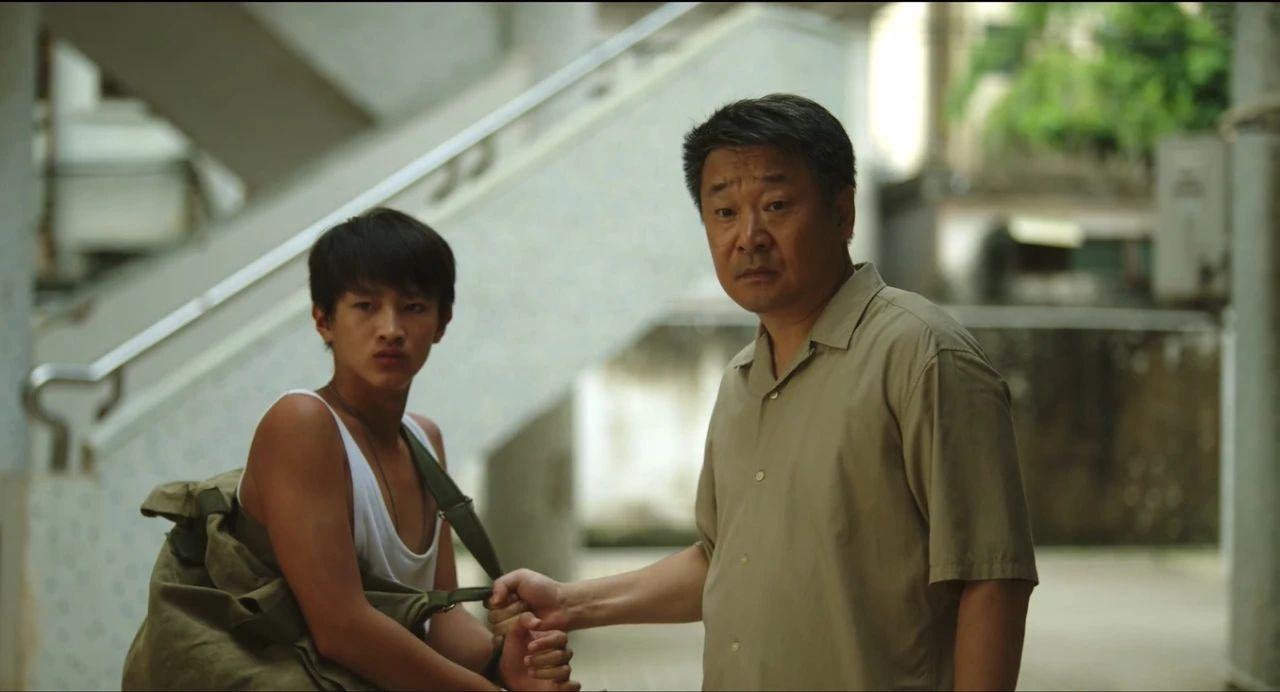 The online drama produced by iQiyi took the Best Creative Award. It is the first time that a Chinese production has won this honor. The drama’s child star Rong Zishan also received the Newcomer Actor Award.

Set in a small town, the 12-episode drama is centered on three youngsters who witness a murder. On film and TV review website Douban, it has been rated 8.9 out of 10.

Dai Ying, producer of the show, said that the series was shot from a novel perspective. They will continue to present more original Chinese content to audiences worldwide.