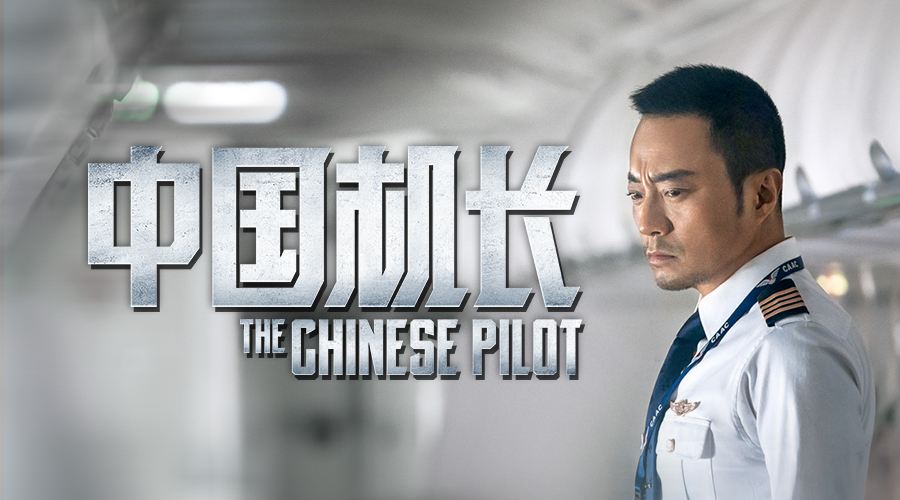 It grossed nearly 230 million yuan (around 32.5 million U.S. dollars) on the seventh day of its screening, accounting for 43 percent of the daily tally.

"The Captain" is a cinematic portrayal of a real-life event that occurred on May 14, 2018, when a captain of Sichuan Airlines managed a safe emergency landing and brought home the 119 passengers and nine crew members on board safely.

Coming in the second and third are "My People, My Country" and "The Climbers," two domestically-produced films screened in celebration of the 70th anniversary of the founding of the People's Republic of China. The two films raked in 217.15 million yuan and 71.33 million yuan, respectively.