CULTURE 'The Incredibles 2' to hit cinemas across China

'The Incredibles 2' to hit cinemas across China

“The Incredibles 2,” a highly anticipated sequel to the 2004 Oscar-winning animation, is slated for release in China on June 22. 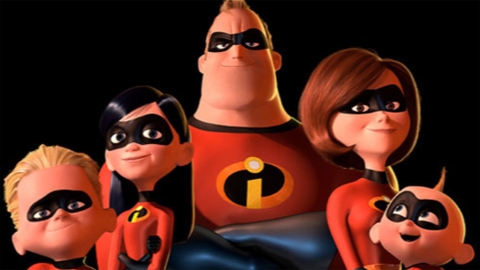 The American computer-animated superhero film will be released in both IMAX 3D and standard 3D versions.

Its plot resumes where the first film ended, with the introduction of new villain The Underminer. Elements of action, adventure, comedy and suspense are blended together to create a film for the whole family.

Pixar’s new short film, “Bao,” will also screen before the film in cinemas.

Directed by Domee Shi, the short film revolves around an empty-nest Chinese mother who unexpectedly becomes the mother of her dumpling baby.