LOS ANGELES, July 28 (Xinhua) -- Disney's "The Lion King" continued to dominate the North American box office charts this weekend, adding 75.5 million US dollars to domestic sales in the weekend to a total of 350 million dollars. 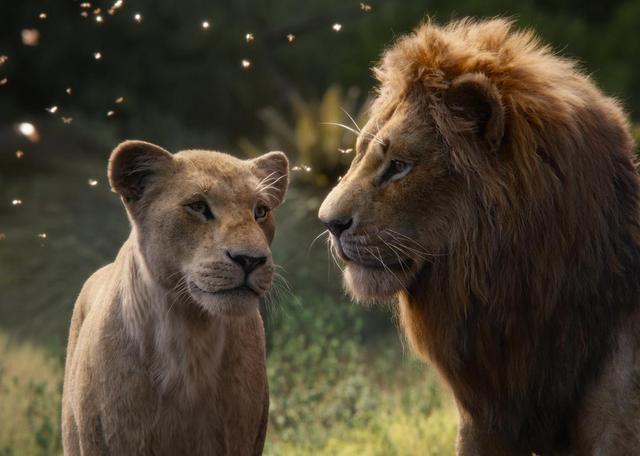 Director Jon Favreau's hyperrealistic remake of the animated classic is already the fifth-biggest global release of the year with about 962.6 million dollars to date.

American filmmaker Quentin Tarantino's "Once Upon a Time in Hollywood" stood the second place with 40.3 million dollars in its debut weekend. Teaming Leonardo DiCaprio and Brad Pitt for the first time on the big screen, the movie marks the best weekend opening of Tarantino's career.

Rounding out the top five is Paramount's "Crawl" which collected 4 million dollars for a global total of 45.8 million.