CULTURE 'The Magic Flute' to be performed in special outdoor sessions

'The Magic Flute' to be performed in special outdoor sessions

Prince Tamino from “The Magic Flute” will have a unique adventure in modern Shanghai, as an outdoor version of the opera to be presented here this weekend. 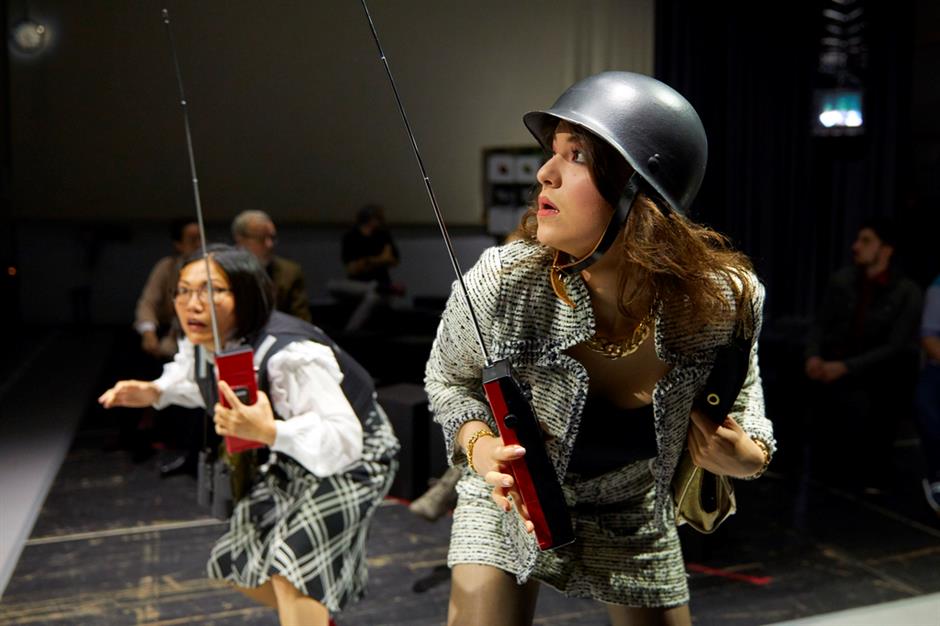 Though it can only seat 600 audience members, passers-by may also stop and listen if they wish. The entire performance will be re-broadcast on the Art Channel at 9:30pm.

The opera will be presented by singers of Staatsoper Hamburg, with music by Shanghai Opera House Orchestra.

More than 180 holographic audio speakers have been set around the stage, ensuring equally good audio quality for every seat in the area.

As the last operatic work of Mozart, “The Magic Flute” premiered in 1791. It has been one of the most widely staged operas, with various adaptations performed.

The version in Shanghai this weekend was largely based on Staatsoper Hamburg’s innovative version from last year, in which the whole story of “the Magic Flute” was set in a contemporary city and lost Prince Tamino found his life meaning again.

Landmarks of Hamburg that were used in multimedia clips supporting the opera will be replaced by those of Shanghai, including the Bund, Shanghai Tower and Yuyuan Garden.

The original three-hour opera was shortened to 80 minutes, in which the basic story line and well-known arias are kept.

“I hope the young and modern version may help more young audiences know better about the great music of Mozart,” said Georges Deinon, director of the program.

Conductor Nathan Brock feels excited about the performance in which walls between the performers and the audience are removed.

“As we rehearsed these few days on the outdoor stage, there were always passers-by stopping and listening,” Brock said. “It was a very touching moment for we artists.”