CULTURE ‘The Predator’ gobbles up competition at box office

‘The Predator’ gobbles up competition at box office 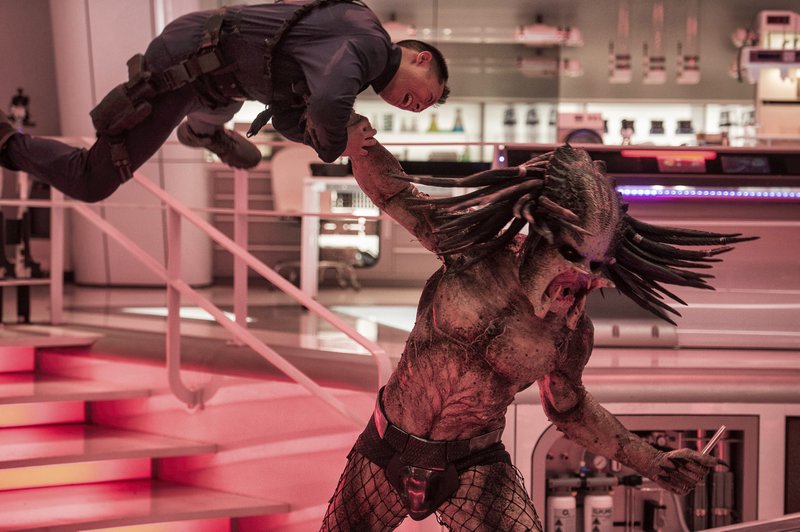 “The Predator” is at the top of the food chain in its first weekend in theaters.

Second place went to the “Conjuring” spinoff “The Nun,” which added $18.2 million in its second weekend. The horror pic has now grossed over $85 million.

Fourth and fifth places are neck and neck. Studios estimates say “White Boy Rick,” with $8.8 million, has a slight advantage over “Crazy Rich Asians” with $8.7 million.