‘The River and The Wall’ explores Rio Grande’s border world 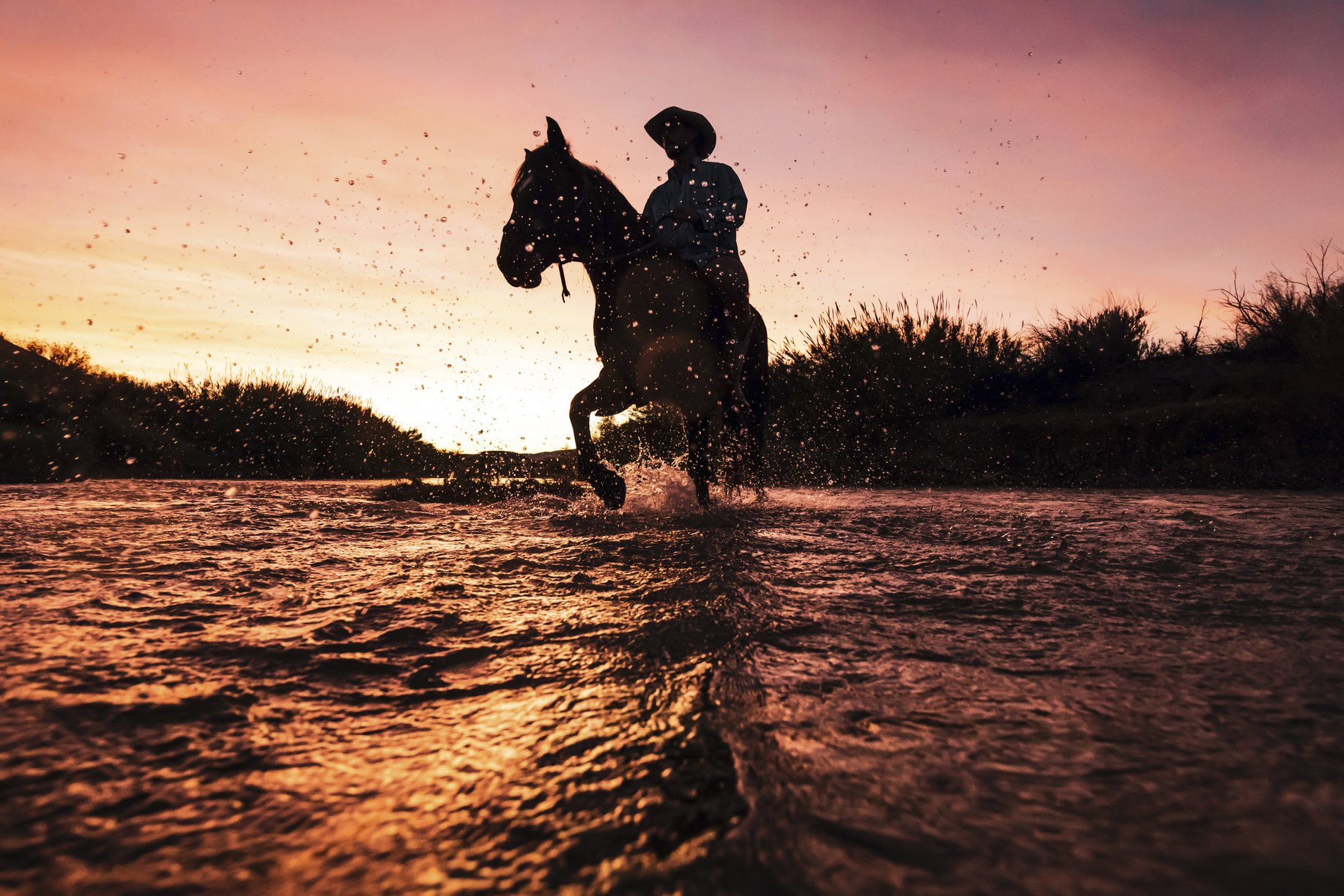 Growing up, Ben Masters worked on West Texas ranches along the border where he developed a love for the outdoors and wildlife. The experience eventually led him to study wildlife biology and to become a filmmaker.

But his interests shifted after the election of President Donald Trump and Trump’s insistence that the US erect a wall along the entire US-Mexico border.

Masters’ new documentary examining the diverse wildlife and landscape of the Rio Grande along the US-Mexico border debuted this week at select theaters nationwide and on iTunes. “The River and The Wall” follows five people, including Masters, who take a 60-day journey along the Rio Grande from El Paso to Brownsville, Texas.

They travel by foot, mountain bike, canoe and horseback to document the natural physical barriers that already exist along the 1,200-mile (1,931 kilometer) border. They also film wildlife and talk to US-Mexico border residents who see the region as one and who oppose plans to build a wall in rural, isolated areas.

Director Ben Masters said he got the idea for the film after getting frustrated over how the border region and the debate over immigration were being portrayed in media.

“A lot of things that have happened (in) my life have been near the border,” Masters said. “I wanted to go and see it personally before it’s potentially changed forever by a wall.”

What could transform? Centuries-old ecosystems, the migration of wildlife and human and economic relationship built over decades — all are at stake, Masters said. And a border wall wouldn’t just affect the Texas-Mexico border but the borderlands in New Mexico, Arizona and California that exist amid fragile ecological makeups.

Producer Hillary Pierce said few people think of how a wall about change border life and she felt a cinematic trip to a region rarely explored would add another dimension to the debate. Viewers will see how existing walls, sometimes a mile (1.6 kilometer) from the border have hurt private farmers and ranchers.

“This is a virtual visit to the border,” Pierce said. “It’s a chance for people to see it for themselves.”

The crew gathered footage while canoeing through dangerous rapids, pointing cameras at bighorn sheep and camping in the darkness. Drones and helicopter took images from the sky but most was shot from the ground. The US Border Patrol assisted in giving the crew access to chained-off border land and agents were helpful.

Among those on the journey are Brazilian-born filmmaker Filipe DeAndrade and Guatemalan American outdoor guide Austin Alvarado. Both came from immigrant families who lived in the country illegally — DeAndrade also lived in the country illegally for a time — and travel along the border while thinking of the journey to the US their own families took.

Still, most of the time, the travelers were turning their cameras to the view around them and contemplating if they were viewing something about to undergo dramatic alteration.

“It was such a treat to have this experience,” Masters said. “It’s a shame that we may be one of the last to do so.”