From November, in front of the Gate of Divine Prowess (Shenwu) Gate in the Forbidden City, Beijing, a couple of larger-than-life statues from "the royal cat family" have appeared. 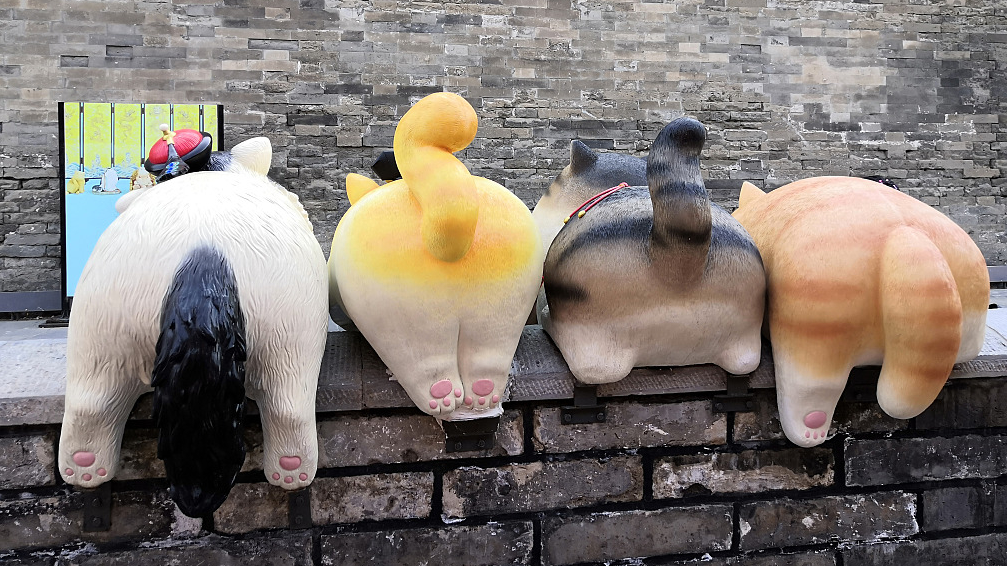 The "the royal cat family" is a group of cats living in the Palace Museum in Beijing. It is said that some of them may be the offspring of the palace's real royal cat in the late Qing Dynasty (1644-1911), some of which are stray cats from other places, and some brought in by tourists. Those cats have spent years helping prevent mice from damaging the ancient wooden buildings. It is also regarded as "cat security" by the staff of the Forbidden City.

In recent years, the Palace Museum has actively developed cultural and creative products, including a popular "royal cat" series. 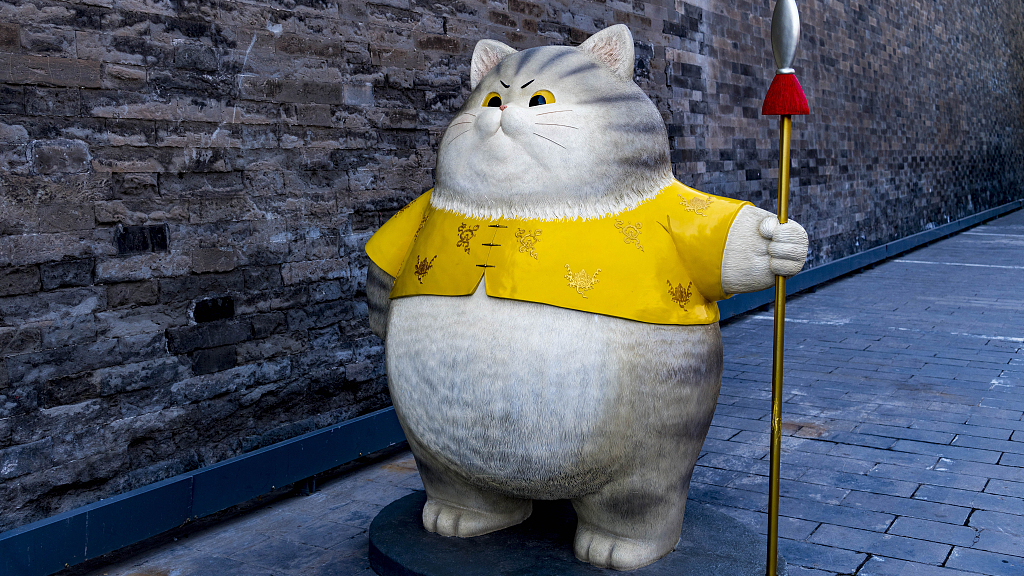 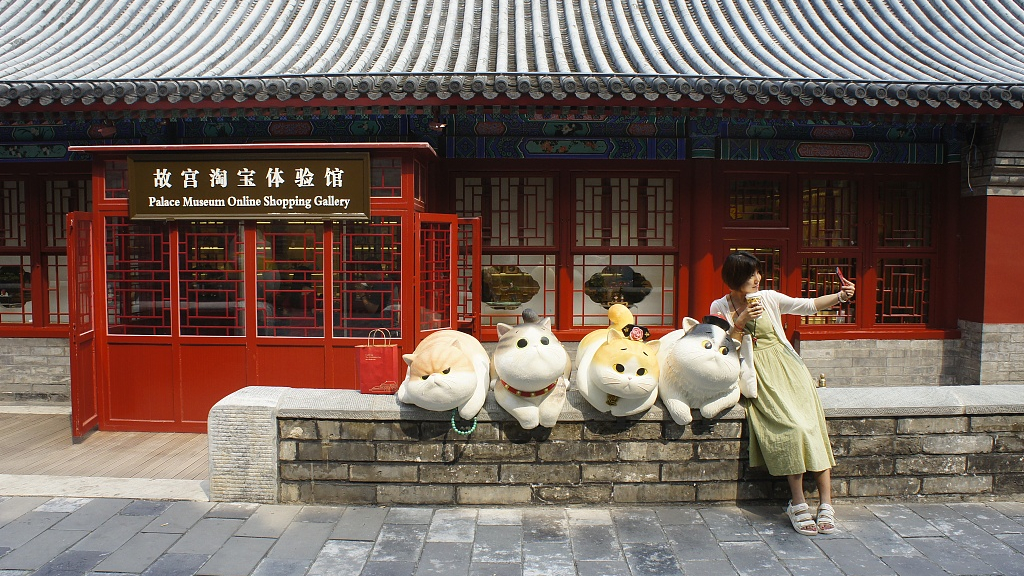 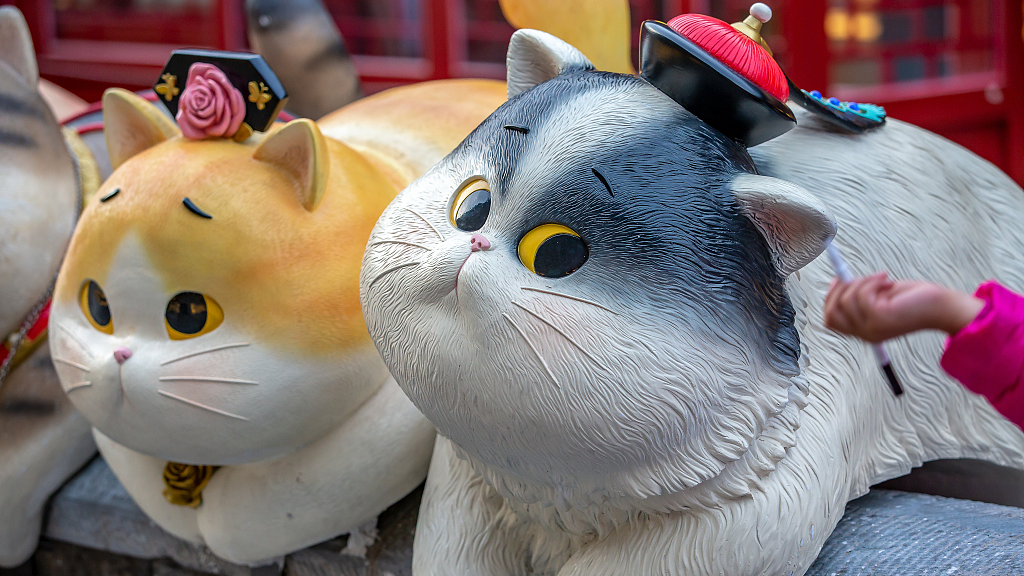