Winners of the China Film Directors' Guild (CFDG) Awards were unveiled at an annual commendation ceremony of the guild in Beijing on Saturday, with the sci-fi epic "The Wandering Earth" winning the best film award. 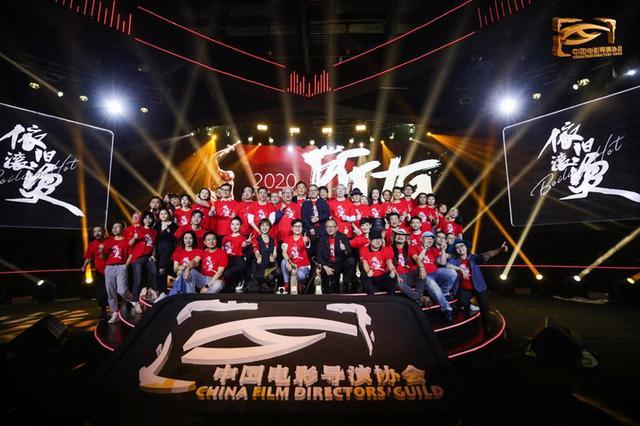 The ceremony is a quite significant signal for Chinese filmmakers after the COVID-19 nightmare. Director Frant Gwo said: "We hold on with our great passion for the movie! Recently, some new films have started shooting, some are finished, and some have set release dates. My fellow filmmakers and friends are active again. Today, we are all back, and it's really wonderful to be able to come back with all of this."

The best screenwriter award was taken by Diao Yinan, the director who directed and wrote "The Wild Goose Lake," and the best emerging director award went to Huo Meng for his "Crossing the Border - Zhaoguan."

Title winners were picked by a jury of nine directors chaired by renowned director Feng Xiaogang.

In addition, the patriotic film "My People，My Country" won the annual special recognition of the guild, and the annual special jury award was handed to animated feature "Ne Zha". Li Shaohong, the female director whose director also received a special award for outstanding contributions to the film industry.

The CFDG award are the film industry's first since the shutdown and reopening of the Chinese film market due to the COVID-19 pandemic. It is normally held every April, but had to be delayed this year. The guild was founded in 1993, and the award has been set up and handed out since 2005.