Five years in the making, the animated event of the year has arrived as the much-anticipated adaptation of the Hugo Award-winning science fiction novel "The Three-Body Problem" by Liu Cixin debuted online on Saturday. 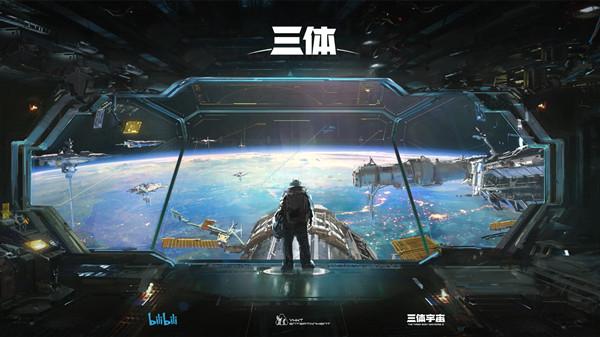 Leo Zhang, vice president of Bilibili, told China.org.cn that the team decided the content of the second book suited an online series due to its various conflicts and a faster plot pace. Additionally, he assured book lovers that the animation was faithful to the original novel.

Zhang recalled they started talking to Three-Body Universe, the copyright holder of "The Three-Body Problem" franchise, in 2018 with detailed development plans and, perhaps most importantly, sincerity. Eventually, they got the rights.

"The novel is an influential global brand, and as Bilibili started making original animations in 2017, we thought about doing it from the very beginning," said Zhang.

YHKT Entertainment, the Wuhan-based studio that produced the highly acclaimed and popular online animated series "Incarnation," was chosen to create the project. The team at Bilibili believed YHKT had the ability and style to meet their demands. 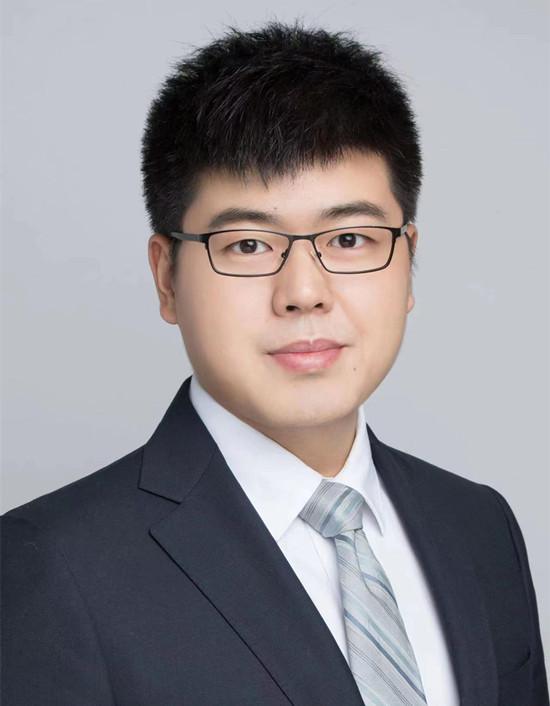 Though not revealing the budget, the executive noted that "The Three-Body Animation" is, without a doubt, BiliBili's biggest animation project in terms of budget, time and resources. "If we feel that content has long-term development value, we will give it comprehensive and in-depth treatment," he said.

Though animation studios worldwide approached Bilibili to work on the project, Zhang said they decided a Chinese team had to do it. "'The Three-Body Problem' is not only a world-renowned sci-fi story but one that includes a substantial amount of Chinese culture. The Chinese team understood Chinese culture and the core of the content. Of course, we hope to tell the story from more perspectives in the future, but the first must be from the Chinese perspective," noted Zhang.

Movies, TV series, and animations of the critically acclaimed "The Three-Body Problem," including a Chinese version from Tencent Video and a Netflix original series, have been announced and are avidly anticipated by Chinese audiences. Since the animation is the first adaptation to be released, Zhang admitted they are under a lot of pressure.

However, according to Zhang, the novel's prestigious author, Liu Cixin, gave his blessing and said he considered animation suitable for showcasing science fiction and its aesthetic concepts. He even recorded a promotional video for the animation before its debut. "When I look at the universe, I am just sand. When I look at myself, the universe is dead, but I'm alive. I hope you can resonate with my feelings when you watch the animation," he said in the promotional video.

Regarding overseas distribution, "The Three-Body Animation" is represented by Creative Artists Agency, but it is not yet known which international platforms it will be released on. "The story is universal and has significant international influence, so we expect to release it globally. I also hope that 'The Three-Body Animation’ can be a milestone and open the door so that in the future, the world can embrace more Chinese animations," Zhang said.

Their creative process included considering the audience's viewpoint when making the animation. "We would think about it from the perspectives of Chinese viewers, global audiences, people who had or hadn't read the books, and so on. We want to satisfy and reach as many groups of people as we can."

"The Three-Body Problem" trilogy, officially known as "Remembrance of Earth's Past," has sold 29 million copies worldwide in more than 30 languages, according to the magazine Science Fiction World. A 16th-anniversary edition of the book was re-released this year.

"Some studios approached us to participate in our projects and some proposed their own animations. We want to develop the franchise over the long-term and invite the finest talent in the world to explore the Three-Body universe, so that more people can know and experience the story." 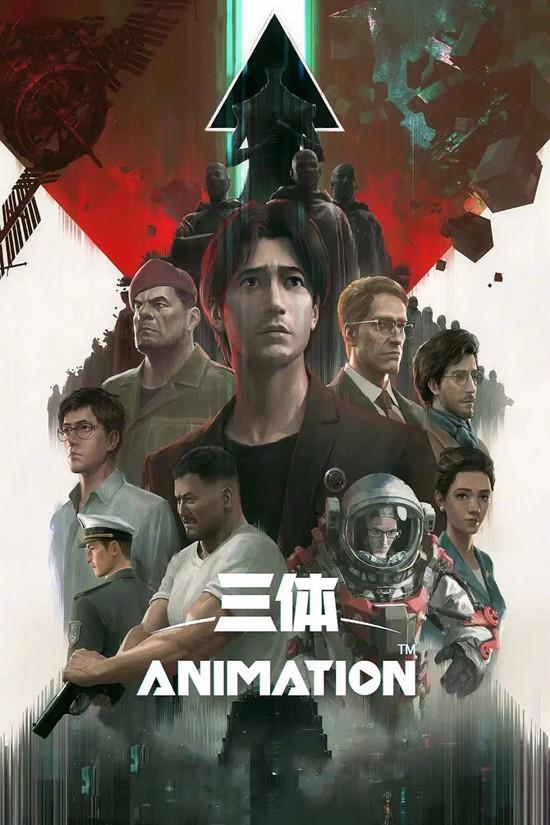 The first two episodes of the 15-episode first season of "The Three-Body Animation" debuted in China on Bilibili and its related platforms on Dec. 10. One episode will be released every Saturday. The first two episodes quickly generated more than 100 million views on Saturday and attracted more than 5 million users on the platform to follow the series. It is an instant success. Two more seasons are also in the works, Zhang revealed.