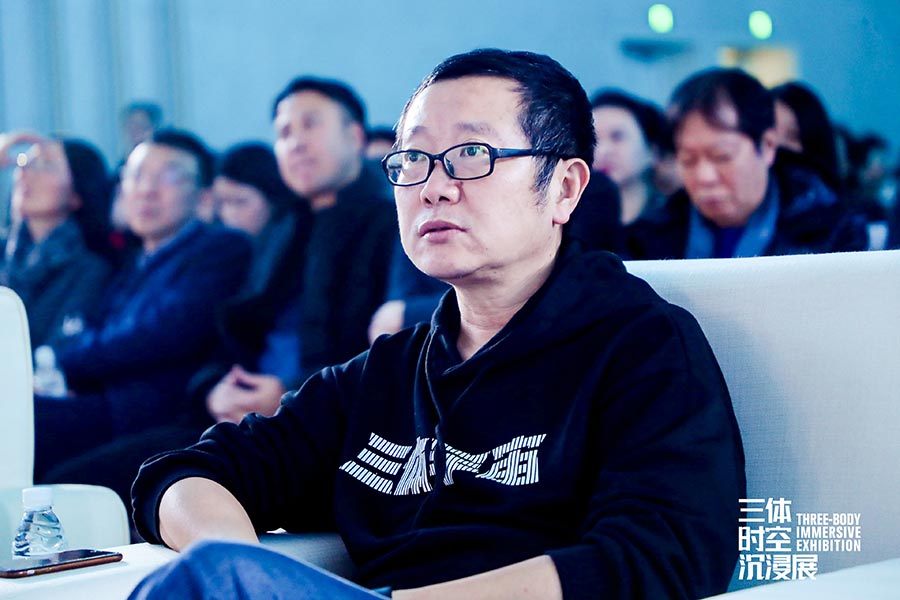 An immersive exhibition inspired by The Three-Body trilogy, China's best-selling science-fiction novels, made its global debut in Shanghai on Friday.

Hugo Award winner Liu Cixin, the trilogy's author, described the exhibition as "rendering to the audience the true feeling of being surrounded in the restored scenarios in the books."

The organizer said that the exhibition is dedicated to restoring classic scenes and science fiction stories in books with frontier technological approaches after one year's preparation, gathering the efforts of 27 curators and artists from around the world. 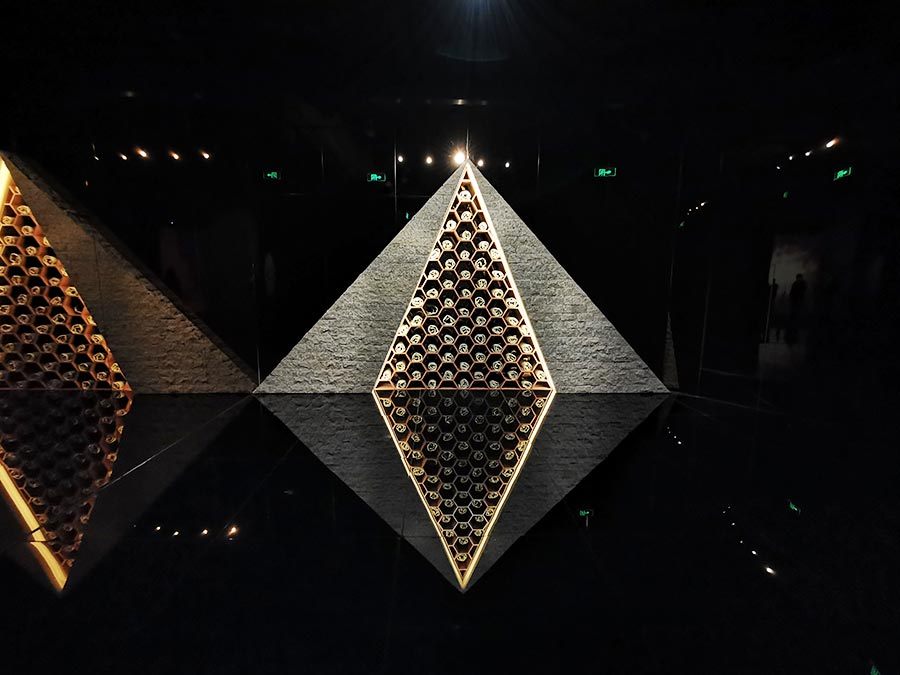 An immersive exhibition inspired by The Three-Body trilogy made its global debut in Shanghai. (Photo: chinadaily.com.cn)

"We strived to present the fabulous experience that the magic and magnificence of the trilogy rendered to its readers in a spiritual world with three-dimensional senses combining visual, audio and video interactions," said Shi Fei, board chairman of Shanghai Zun'an Tongheng Cultural and Creative Development Co Ltd, the exhibition organizer.

The exhibition covers nearly 2,000 square meters spanning three floors in Shanghai Tower, the world's second tallest building and China's tallest, in the Lujiazui Finance Area. It replicated six iconic scenarios in the trilogy, of which the first book, The Three-Body Problem, won the Hugo Award in 2015.

Liu said he was impressed by the scenarios, including water drips, the three-body planets, the severe winter and the chaotic era, in the exhibition, saying they were very close to what he had in his mind when writing the novel.