CULTURE 'Touched By An Angel' actress Della Reese dead at 86

'Touched By An Angel' actress Della Reese dead at 86 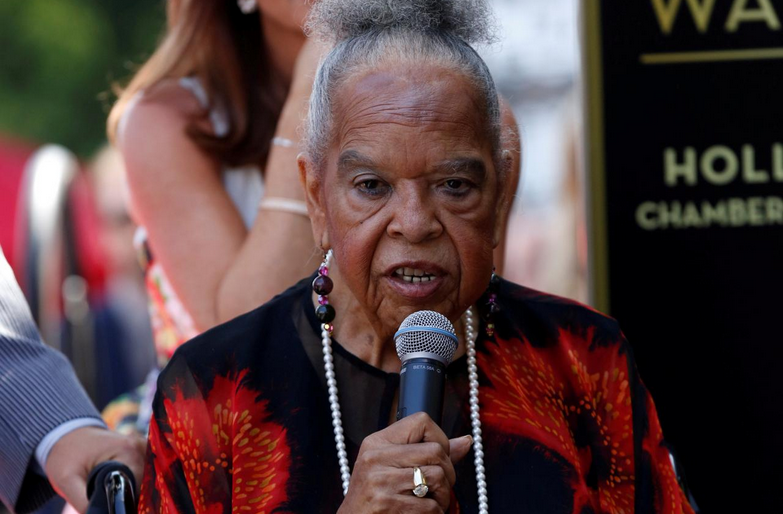 FILE PHOTO: Actress Della Reese speaks at the ceremony for the unveiling of the star for actress Roma Downey on the Hollywood Walk of Fame in Los Angeles, California U.S., August 11, 2016. REUTERS/Mario Anzuoni/File Photo

LOS ANGELES (Reuters) - Actress and gospel singer Della Reese, best known for her role in the “Touched By An Angel” television series, has died at the age of 86 at her home in California, her family said on Monday.

The actress “passed away peacefully at her California home surrounded by love” on Sunday, her husband, Franklin Lett, and her family said in a statement.

The statement was posted on the family’s behalf by Reese’s co-star Roma Downey on her Instagram page.

“Through her life and work she touched and inspired the lives of millions of people,” the statement added.

No cause of death was given, but Reese suffered from diabetes which was diagnosed some 17 years ago.

Detroit-born Reese was trained as a gospel singer, and first found fame in the late 1950s and early 1960s with pop and jazz hits like “Don’t You Know.”

By 1969, she had her own talk show “Della” - the first to be hosted by an African-American woman. She then landed roles in shows like “It Takes Two” and “Crazy Like a Fox” 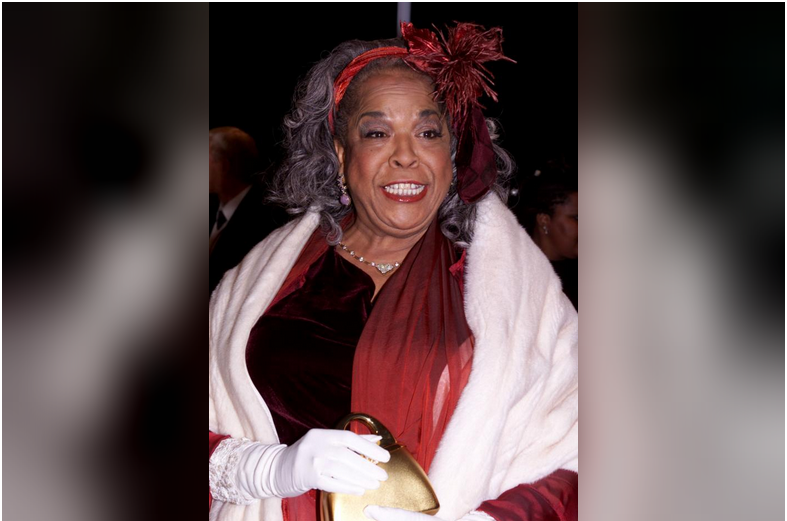 Her biggest part however was her role as the sarcastic supervisor angel Tess on the supernatural CBS TV series “Touched By An Angel,” which ran for nine years until 2003.

Reese also sang the title song “Walk With You.”

In the late 1980s, Reese started a church from her Los Angeles living room. The church, called Understanding Principles for Better Living, known as UP, later moved to its own facilities and Reese became known as The Reverend Dr. Della Reese Lett.