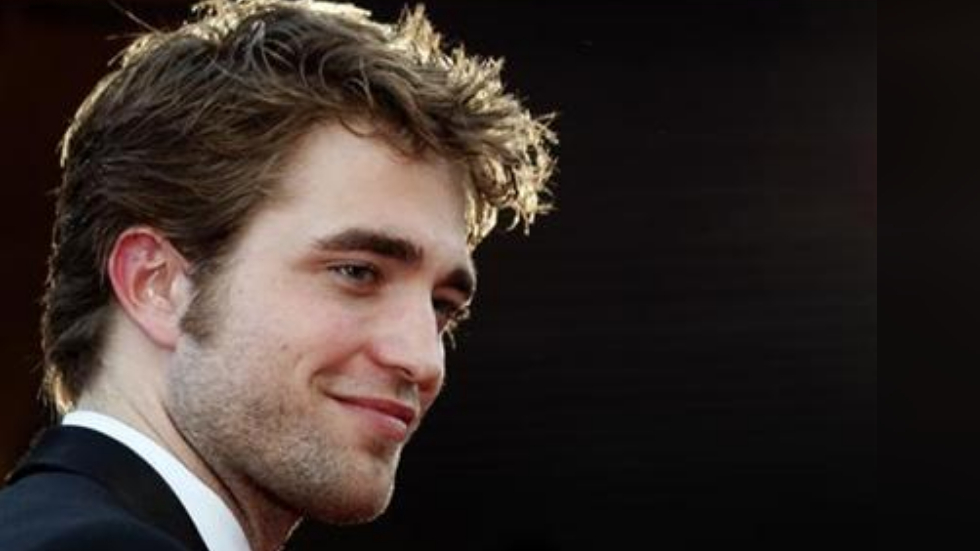 "Twilight" star Robert Pattinson was hit by a taxi in New York as he tried to run away from a crowd of hysterical teenage fans, but he was not seriously injured, US media reported.

Pattinson, 23, who stars in the hit teenage vampire movies, was clipped on the hip in front a bookstore in Manhattan where he was shooting scenes on Thursday for his new film "Remember Me," a drama about two young lovers dealing with family tragedies.

Flanked by five security guards, the British actor tried to run past a group of teenage girls who had gathered outside the bookstore and across the street to his trailer when the accident happened.

He was not seriously injured but his bodyguards were reportedly furious, according to RadarOnline.com which claimed to have witnessed the accident. One of the bodyguards yelled at the girls: "You see what you did, you almost killed him!"

Pattinson's manager was making an comment on the accident.

Pattinson has become one of the hottest properties in Hollywood since appearing in "Twilight" as brooding vampire Edward Cullen.

This week he was voted the world"s most handsome man by online readers of Vanity Fair.