A stuffed "green horse" toy is the latest favorite among Chinese netizens with its unique "ugly yet adorable" appearance.

The Gansu Provincial Museum has sold more than 10,000 of the toys since its launch on June 14 at the museum's online TMall store. It is now out of stock and the souvenir shop's bestseller ever.

Customers can now expect a wait of up to 25 days for one.

The models, either running or standing, were inspired by the museum's signature relic – a bronze statue of a roaring horse. 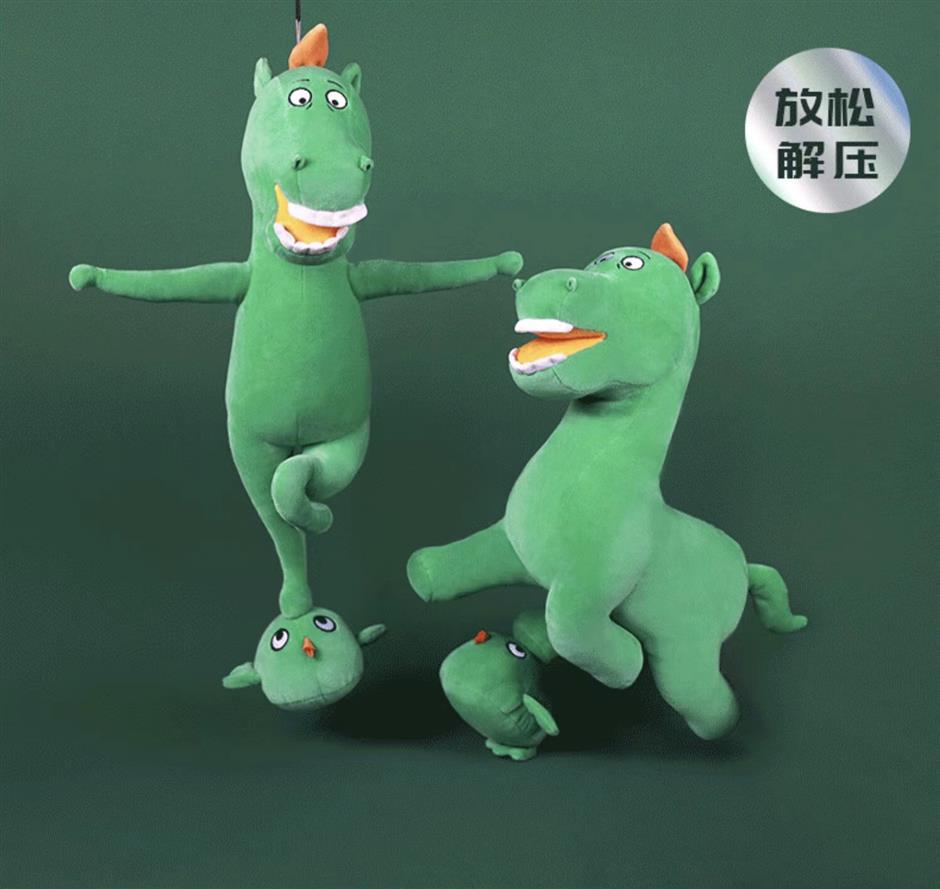 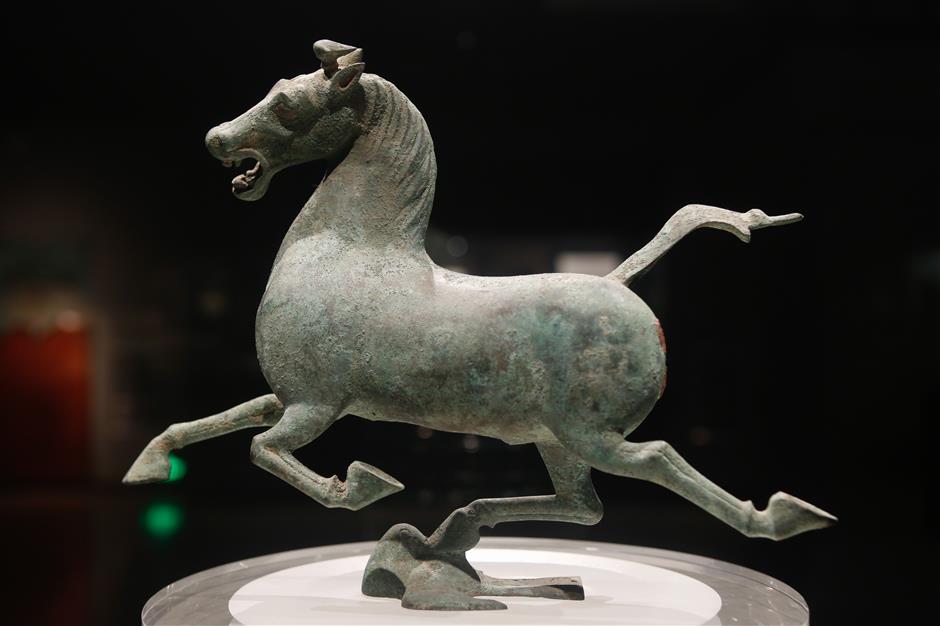 The bronze statue, dating back to the Han Dynasty about 2,000 years ago, is now preserved in the Gansu Provincial Museum.

The sculpture, better known as "Galloping Horse Treading on a Flying Swallow," is one of China's craft masterpieces and a classic of the Han Dynasty (202 BC-AD 220).

It was made as a symbol of Chinese tourism in 1983 and approved as a state-level relic in 1996. 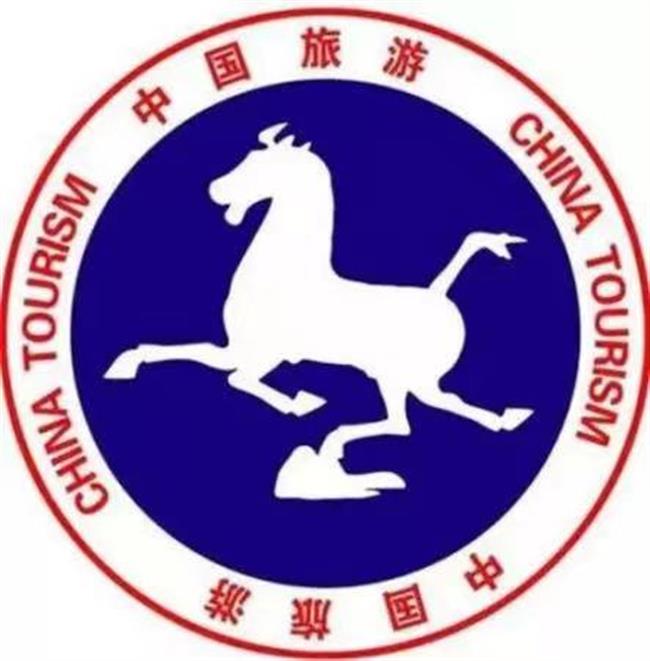 "Green horse" has the same pronunciation with "green health code" in Chinese while "flying swallow" sounds similar to "pneumonia," which was referred by the netizens to COVID-19 in particular.

So it has been interpreted as "green health code trampling on coronavirus."

The museum's design team said they didn't expect the sudden fame and also alerted netizens not to buy copycats. 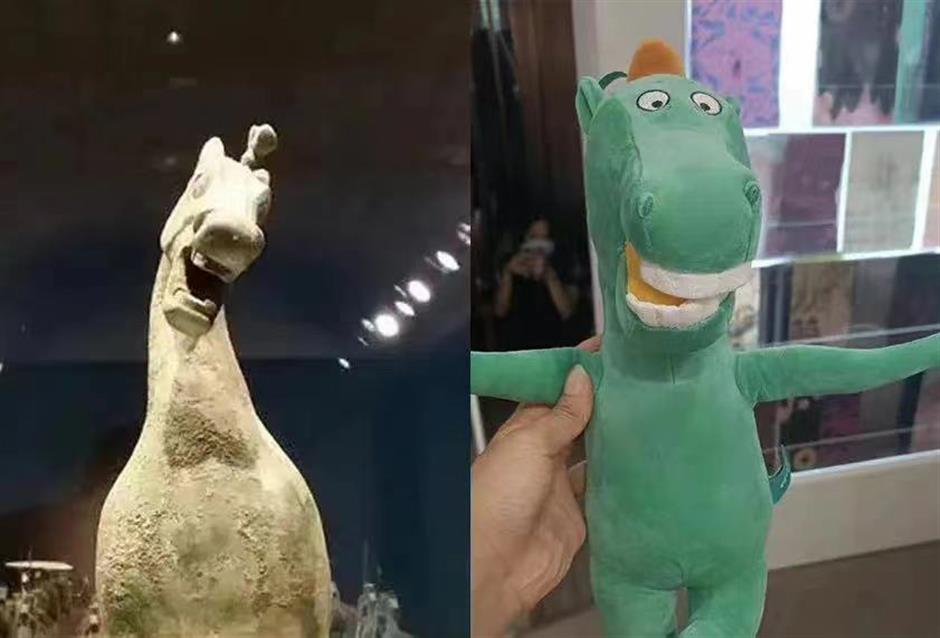 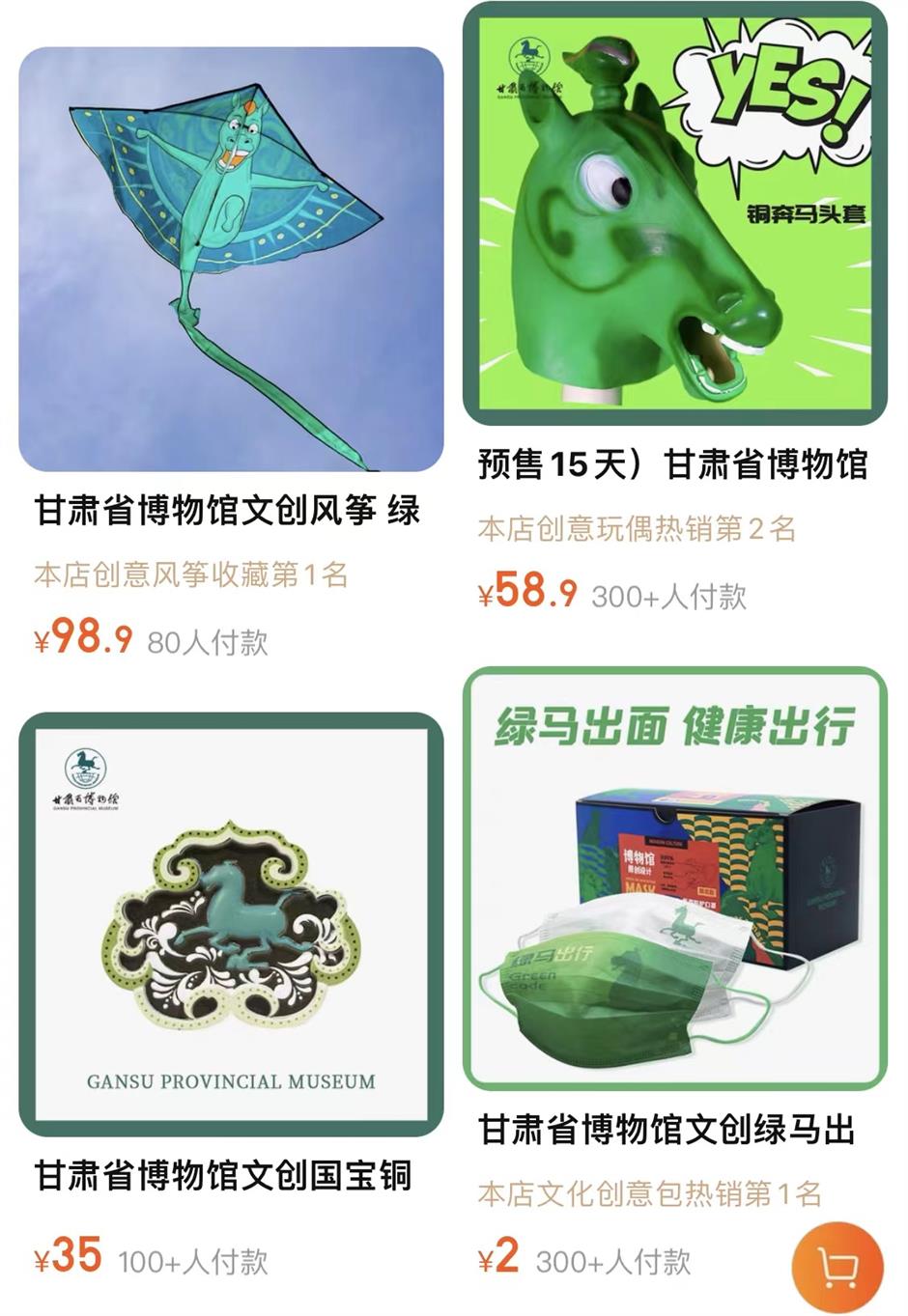 The original sculpture has been transformed into various creations, such as kites and masks.