CULTURE 'What I am doing is defending rights of every athlete': Sun Yang

'What I am doing is defending rights of every athlete': Sun Yang

China's Olympic champion Sun Yang said Friday he is defending the rights of all athletes in an interview after the men's 4x200m freestyle final in Gwangju, South Korea. 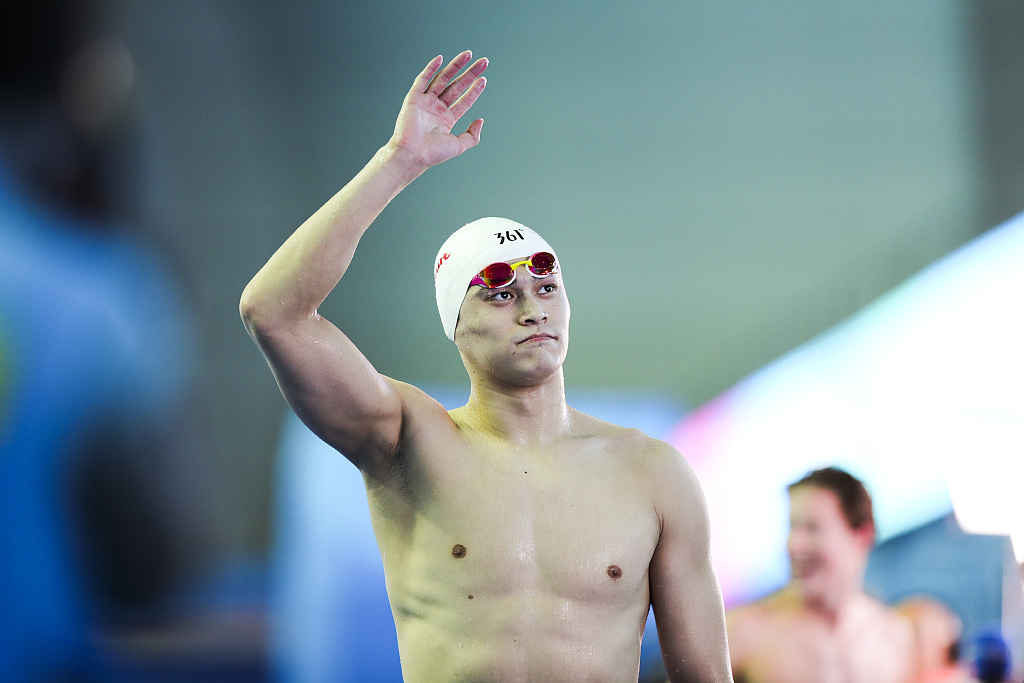 "Thanks my strong heart, I can focus on today. There are millions of swimmers in the world, and it's hard for just a few of them to try to influence me," Sun responded when reporters asked whether he was affected by recent events.

Earlier this week, Mack Horton of Australia, a silver medalist, distanced himself from the podium during the men's 400 meter freestyle medal ceremony on Sunday, when Sun Yang won a gold medal ahead of Horton. Britain's Duncan Scott Tuesday also refused to step onto the podium during a medal-awarding ceremony for the men's 200 meter freestyle, where Sun grabbed his second gold medal in the championships.

"FINA has made it very clear that I have not broken any rules and I am complying with the relevant regulations," Sun said. "What I am doing is trying to protect rights of every athlete, including myself."

Last year, Sun refused to finish a doping test as the doping control officers sent by International Doping Tests & Management (IDTM) "were not properly accredited to carry out the out of competition tests on Sun Yang, as the FINA judgment sets out very clearly," according to a statement by Sun's lawyers.