BEIJING, March 13 (Xinhua) -- A total of 1.7 million Chinese had enjoyed the direct settlement of trans-provincial medical expenses by the end of January, according to the National Healthcare Security Administration. 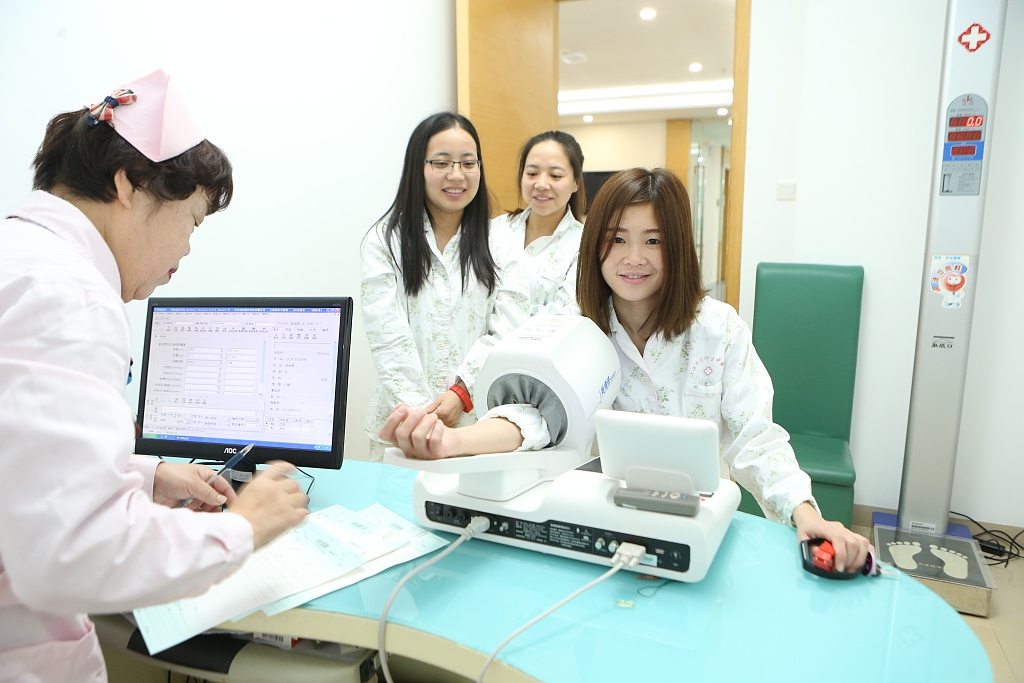 The direct settlement of trans-provincial medical expenses allows any patient enrolled in the public medical insurance system to be reimbursed for medical and inpatient expenses, no matter where they are treated.

Before the national reimbursement network was set up, patients had to return to the locality where they were enrolled to be reimbursed.

Around 3.56 million Chinese have registered on the national settlement platform, the administration said.

The administration vowed to further implement and improve the direct settlement policy so as to offer more convenience to the migrant population.