Ten international films, including widely acclaimed offerings from South Korea, Spain and Senegal, are on the shortlist of movies vying for Academy Award nominations. 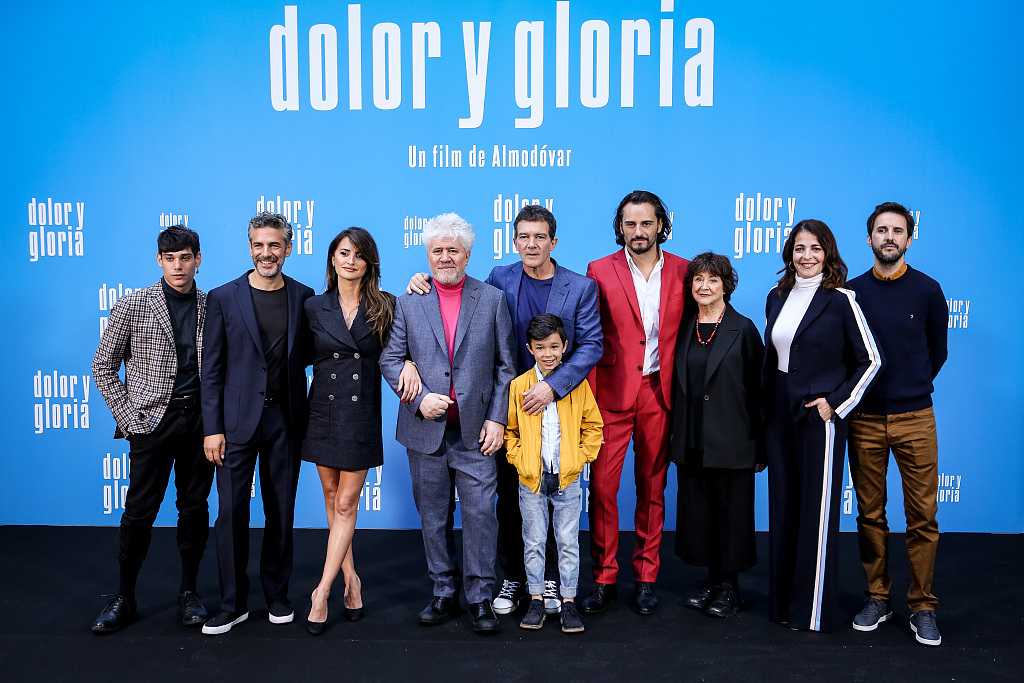 In May, Diop became the first black woman to compete for the top prize at the Cannes Film Festival. That honor went to "Parasite," while "Atlantics" won the festival's Grand Prix honor. If "Parasite" or "Atlantics" receive nominations, they would mark the first for South Korea and Senegal, respectively.

It is the first year the Oscar formerly will be awarded under a new name: best international feature film. The category was previously known as the best foreign language film. 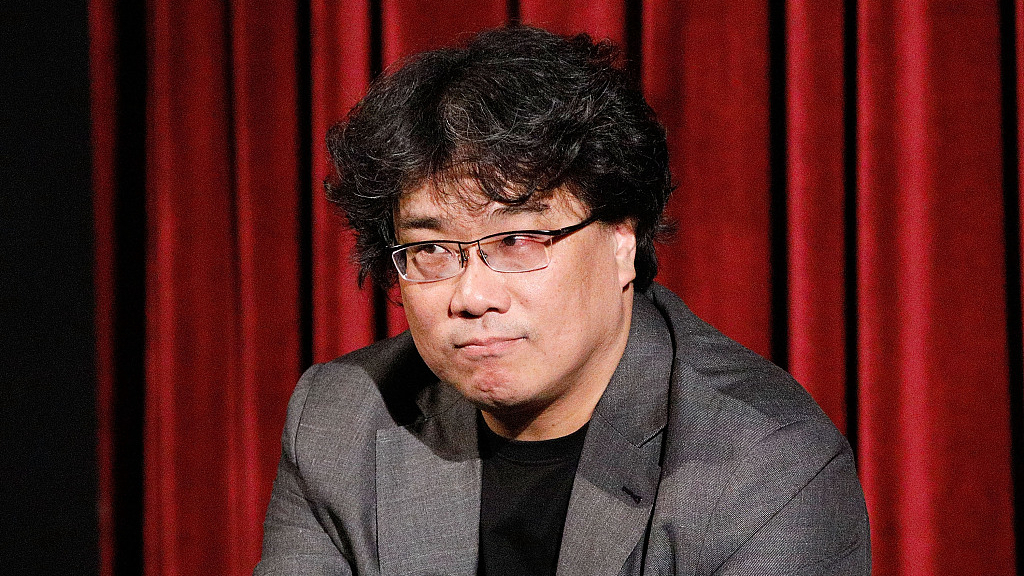 The shortlist was culled from 91 eligible films.

"Star Wars: The Rise of Skywalker," which will be released on Friday, appears on two shortlists for best original score and visual effects. Also on the visual effects shortlist are the blockbuster "Avengers: Endgame" and the upcoming musical "Cats."

No song from "Cats" made the original song shortlist, but two songs from "The Lion King" did: Elton John's "Never Too Late" and "Spirit" by Beyoncé.

Nominations for the 92nd annual Academy Awards will be announced on January 13. The Oscars will be held on February 9 in Los Angeles.