A 10-year-old boy became the youngest investor in his father's after investing his Lunar New Year's lucky money. 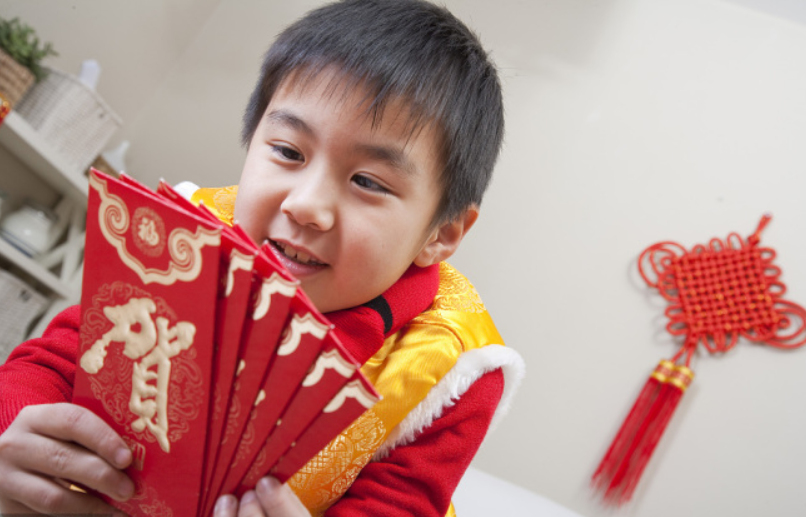 Chinese children holding Lunar New Year's Hongbao, or lucky money. It is a Lunar New Year tradition in China to give children money in red envelopes to wish them a safe and peaceful year. (Photo: VCG)

The boy, whose surname is Wu from Foshan in Guangdong Province, received lucky money from his relatives as part of the Chinese New Year tradition, and decided to invest it in the company.

"I invested 10,000 yuan (around 1480 USD) into my father's company, and will be paid a dividend of 10% a year," said the ten-year-old during an interview with journalists at the Nanguo Morning Post.

Wu said he signed a written agreement with his father.

The boy's father said the move was aimed at teaching his child about the value of investing, as well as helping him know the basic concept of investment.

"I think it is more meaningful to teach him this way, compared to simply depositing the lucky money in a bank," the father said.