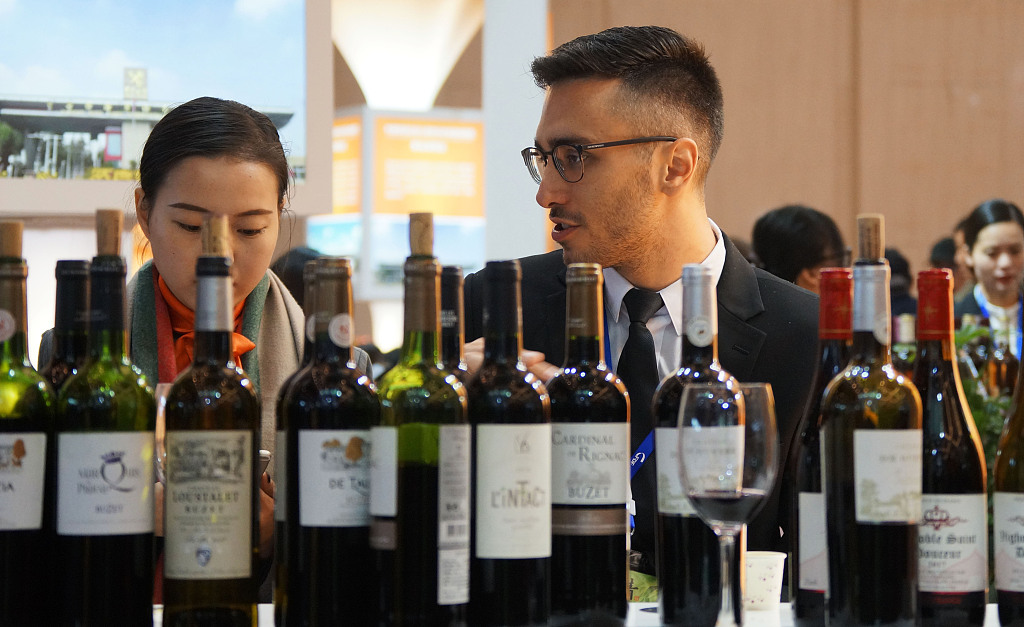 The event hosted more than 2,600 companies from over 40 countries and regions in an exhibition area of nearly 120,000 square meters.

About 100 forums and events were held to promote communication and cooperation among participating companies.

Huang Chunyan, deputy director of the Tianjin Commission of Commerce, said the event has greatly enhanced the business environment of Tianjin and played an active role in Tianjin's economic development and the transformation of the industry, activating the commercial atmosphere as well as bringing vitality to the city.

Launched in 1955, the China Food & Drinks Fair is held twice a year in spring and autumn.