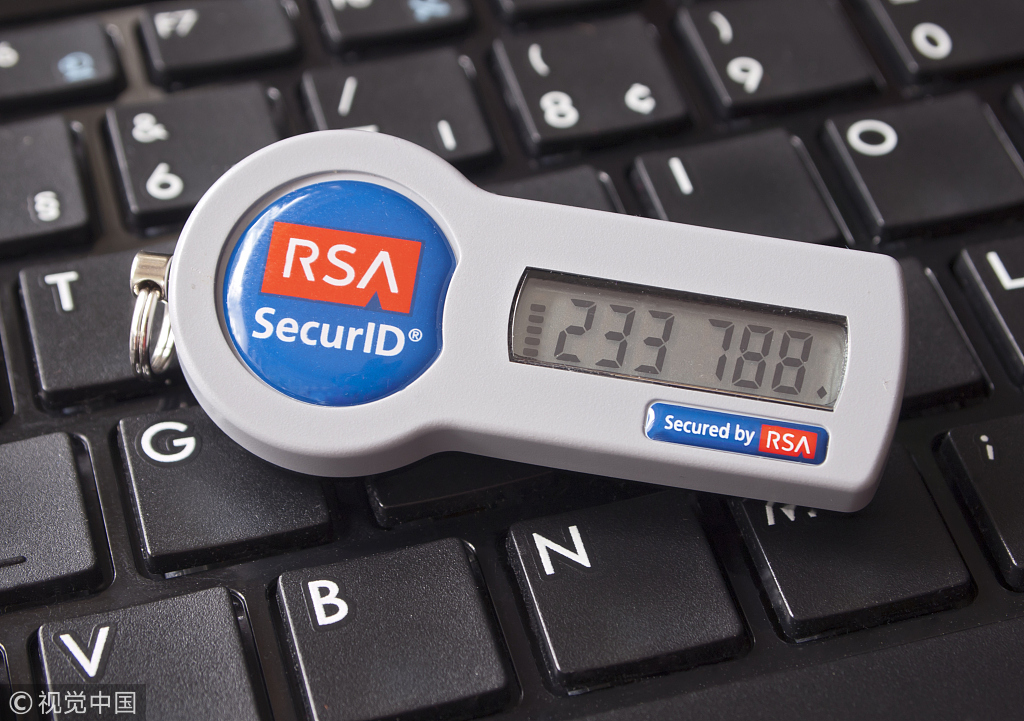 A bad password is one that is commonly used, or easy for hackers to guess.

Among the top ten other commonly used and easy to crack passwords were "111111", "sunshine", "qwerty", and "iloveyou". One surprising addition to this year's list of the worst combination of characters to use was "donald", which took the 23rd spot on the list.