CULTURE 16 wins! And a number of other things for the NHL playoffs

16 wins! And a number of other things for the NHL playoffs 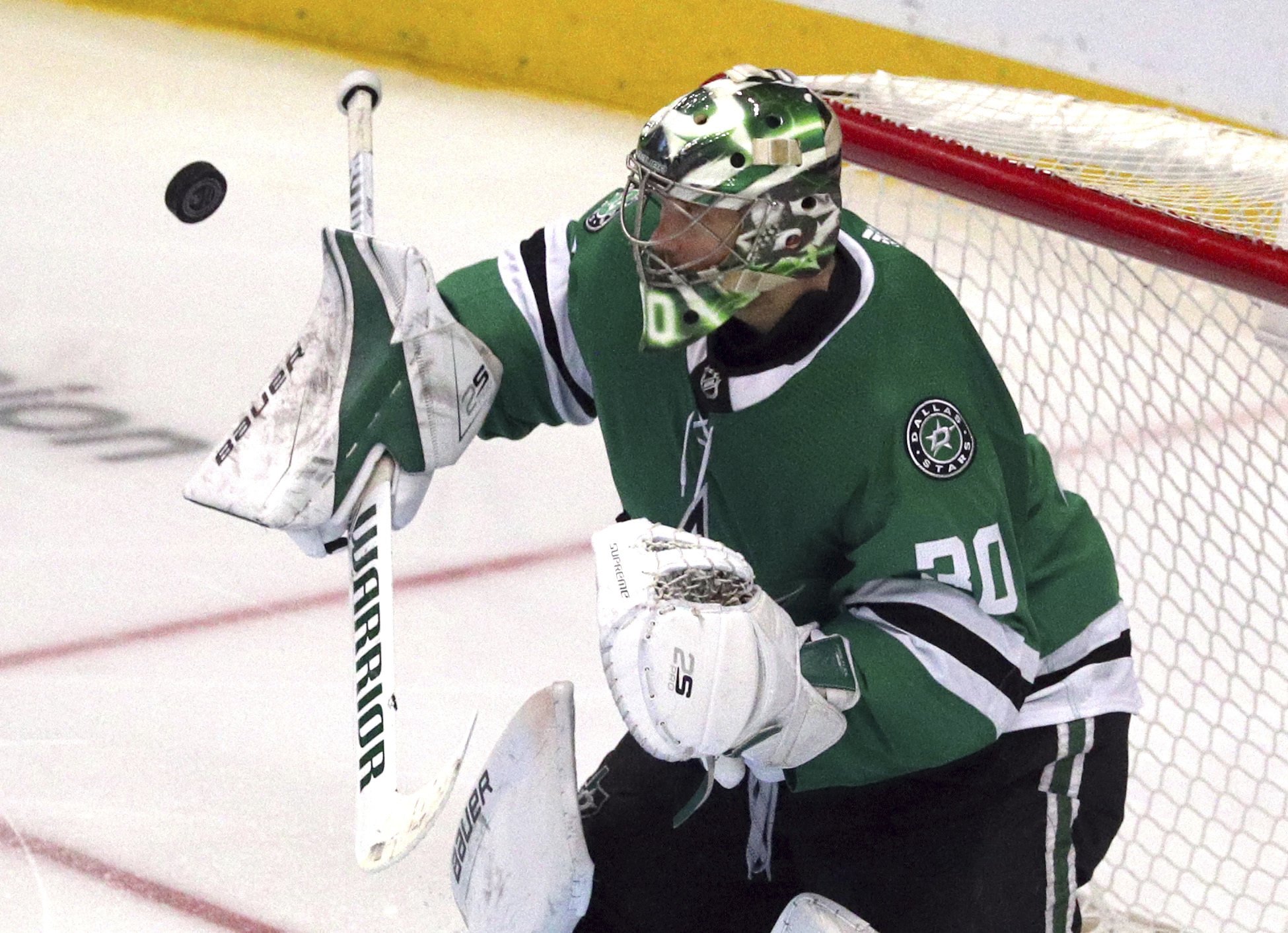 Welcome back to the playoffs , New York Islanders. Same goes for you, St. Louis, Dallas, Carolina and Calgary.

All five teams are returning to the postseason after at least one season off (or nine, for the Hurricanes). It’s a familiar number: In 12 of the last 14 seasons, the playoff lineup has included at least five teams that hadn’t been there a year earlier.

“I looked at the numbers today — Johnny has zero points and we have zero wins,” Peters cracked. “We’re all winless. We’re all tied.”

Remember, no lead is safe. There were an NHL-best 138 multi-goal comeback victories during the regular season.

A by-the-numbers glance — with a huge assist to NHL research — heading into a postseason where the Washington Capitals will try to defend their title under a new coach (Todd Reirden) while their old one (Barry Trotz) is back in the running with the Islanders:

7,664 — Goals scored in the regular season, the most in league history.

365 — Shots by Avalanche forward Nathan MacKinnon, who led the league.

246 — Shots by Tampa Bay forward Nikita Kucherov, who led the league in points with 128.

97 — Amount of hat tricks this season. It’s tied for 11th-most in NHL history.

49 — Percent of games decided in regulation by a one-goal margin or two with an empty-netter.

35-4-1 — Record when the Nashville Predators scored the first goal of the game this season.

21 — Times out of 27 seasons the Sharks have reached the postseason since coming into the league in ’91-92.

12 — Years since the league had six players reach 100 points. The list includes three players in the postseason: Kucherov, Brad Marchand of Boston and Sidney Crosby of Pittsburgh. Connor McDavid and Leon Draisaitl of Edmonton and Patrick Kane of Chicago were the other three.

10 — Times a team has captured the top seed in the conference after missing the playoffs the prior season. Calgary accomplished that, going from 84 points in ’17-18 to 107 this season.

7ish — Seasons that Columbus coach John Tortorella coached the Lightning, the first-round opponent of the Blue Jackets. He helped Tampa Bay to a Stanley Cup title in ’03-04.

6-foot-7 — Height of Dallas goaltender Ben Bishop, who had a 1.98 goals-against average.

2 — Number of times the Golden Knights have been in the postseason since coming into the league for the ’17-18 season.

2 — Number of times Carolina has been in the postseason since hoisting the Stanley Cup in ’05-06.

1 — Big screen set up outside the arena for Penguins fans to watch the Crosby & Co. at home games.

Countless — Number of epic calls by longtime Canadian broadcaster Bob Cole, who called his last game for “Hockey Night in Canada” to cap a 50-year run behind the microphone.