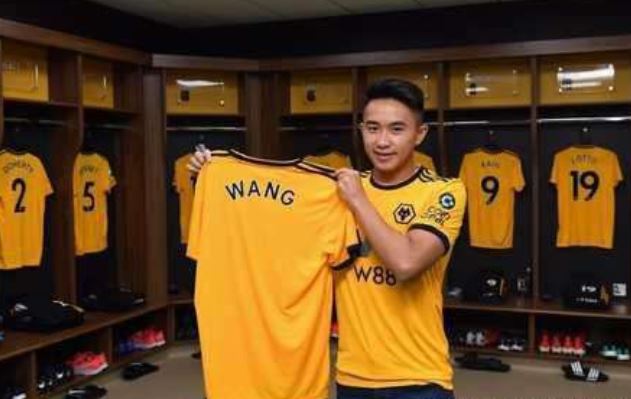 The 18-year-old winger will be leased to Sporting Clube de Portugal, where he will see out the rest of the season to further his development.

In 2017, he was picked by The Guardian as one of the best 60 young talents in world football. That year, he was picked to join Spanish club AE Josep Maria Gene, scoring three goals in 24 appearances.

The Wolverhampton Wanderers have two players from China on their side, the other being the midfielder He Zhenyu.