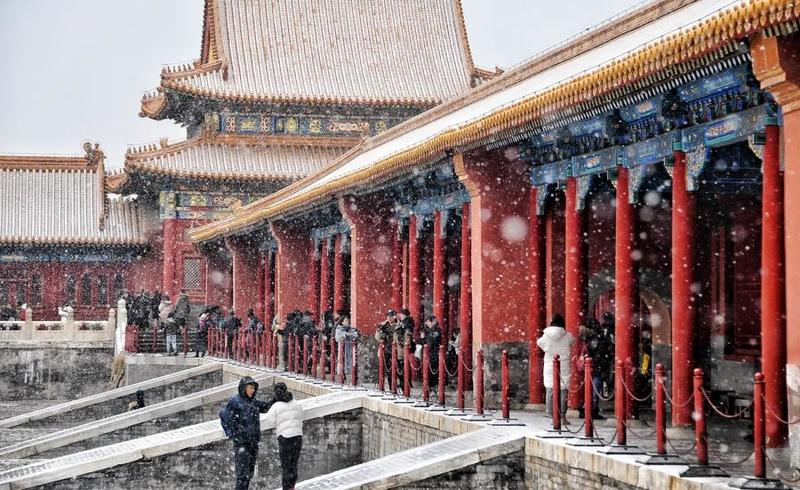 BEIJING, Jan. 3 (Xinhua) -- China's Palace Museum, also known as the Forbidden City, received over 19 million visitors in 2019, according to data released by the museum.

A total of 81 centenarians also visited the Palace Museum in 2019.

The museum had about 1.06 million foreign visitors in the past year.

The year 2020 marks the 600th anniversary of the Forbidden City. The Palace Museum was built on the base of the former imperial compound in 1925.