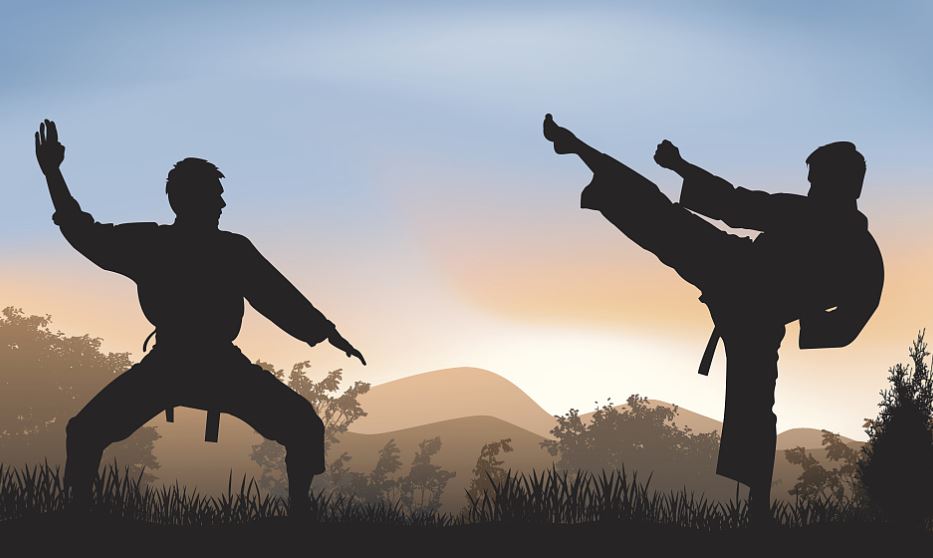 Huo Zhizhao, vice chairman of the association, said 160 teams from China, France, India, Australia, Canada, Germany, Japan, United States and other countries and regions would compete at Macao Polytechnic Institute from July 24 to 26.

The MTCSA was established in 2012, with the aim of promoting and carrying forward traditional Chinese sports. Over 10,000 martial arts professionals from all over the world have attended the event and relevant forums.