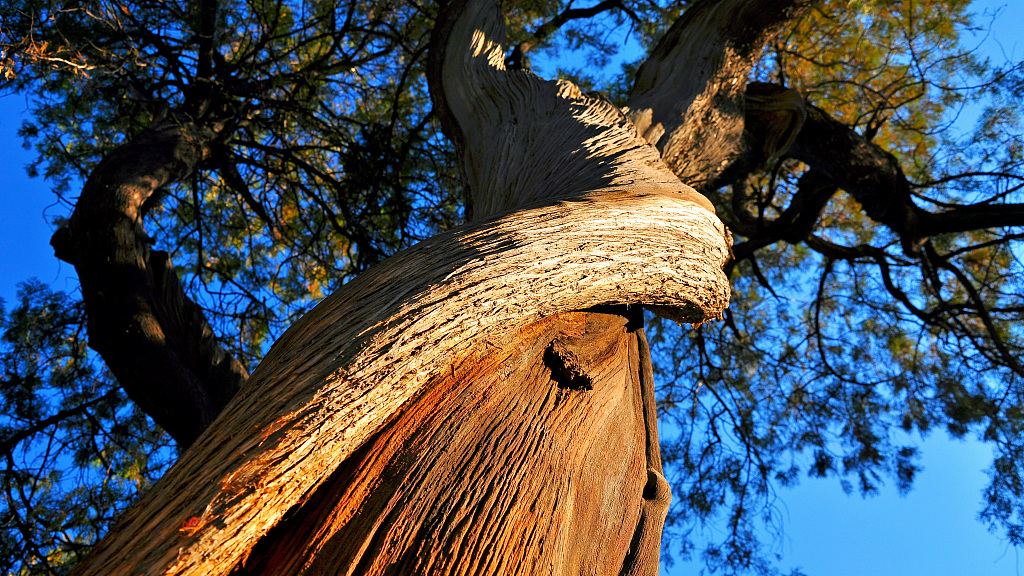 Twenty ancient tree parks will be built next year in Beijing according to the Office of Beijing Greening Commission on September 25, marking the initiation of National Science Popularization Week for Ancient-tree Protection.

The project of 20 ancient tree parks, including ancient tree theme parks, ancient tree protection communities, and ancient tree alleys, was first proposed in 2020, which aims to conserve the trees, but also the surrounding environment. As the pilot project was completed this year, covering 16 districts in Beijing, the growth of certain types ancient trees improved, and residents are aware of the significance of protecting trees and environment.

With a history of more than 3,000 years, Beijing is the home for around 40,000 ancient trees. Since the Gubai Park in Miyun District has been built, the Songcao Road was moved eastwards by about 20 meters and the wall that stops the roots development was diminished. The rooting area of a 3,500-year-old pine tree now has enlarged by 400 square meters.

Currently, the bureau is soliciting a list of new pilot ancient trees in all districts in Beijing to ensure that there is at least one pilot site in each district, and the construction will officially start in 2023.