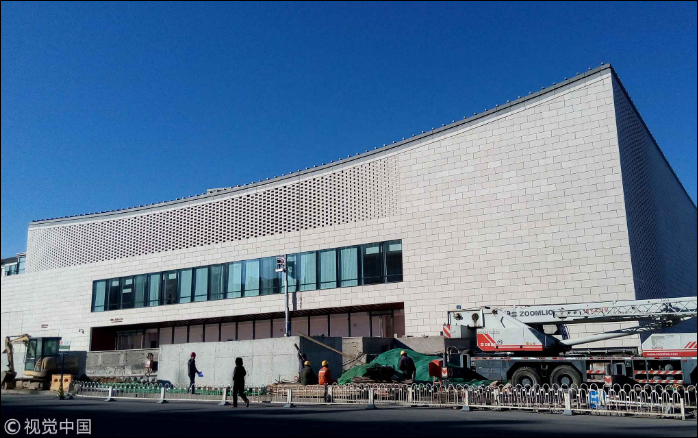 Each year, summer brings the most intoxicating performing arts to Beijing – the Beijing Dance Festival's Performance Week – which kicked off last night at the Beijing Tianqiao Performing Arts Center.

In the coming week, artists and dance troupes from around the world will showcase a series of contemporary dance performances in the Chinese capital.

Each year, the dance festival's performance week showcases some of the most intoxicating contemporary dance performance by troupes from around the world.

There are three sections: "Focus" presents evening productions from rising stars on the dance scene, including from Germany, Israel and Taiwan.

Artistic director of the Beijing Dance Festival, Willy Tsao, says the festival has maintained its focus on contemporary dance throughout the years.

For this edition of the Beijing Dance Festival, over 300 artists, 200 students, and 5,000  audience members are expected to flock to the Chinese capital.

These participants come from the Chinese mainland, Hong Kong, Taiwan, as well as the Americas, Europe, Africa, and Asia.

The artistic director says the cities of Guangzhou, Ningbo, Hangzhou, and Chengdu, will also hold various activities in association with the Beijing Dance Festival.