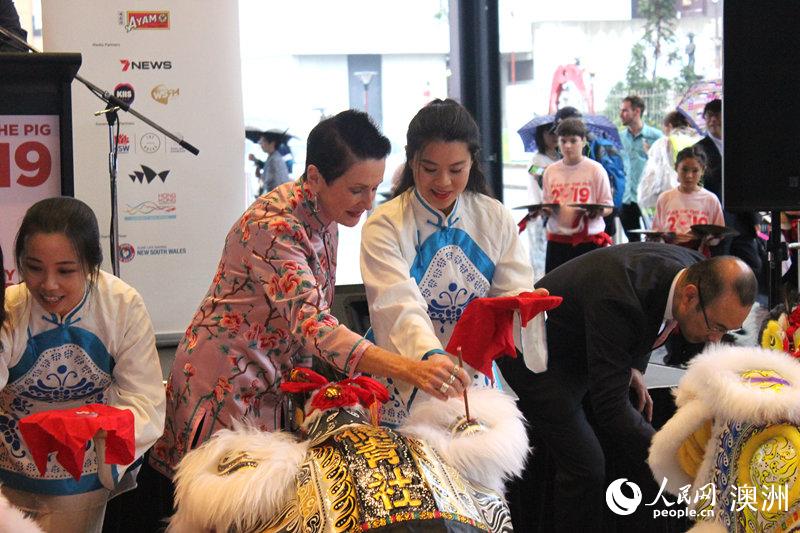 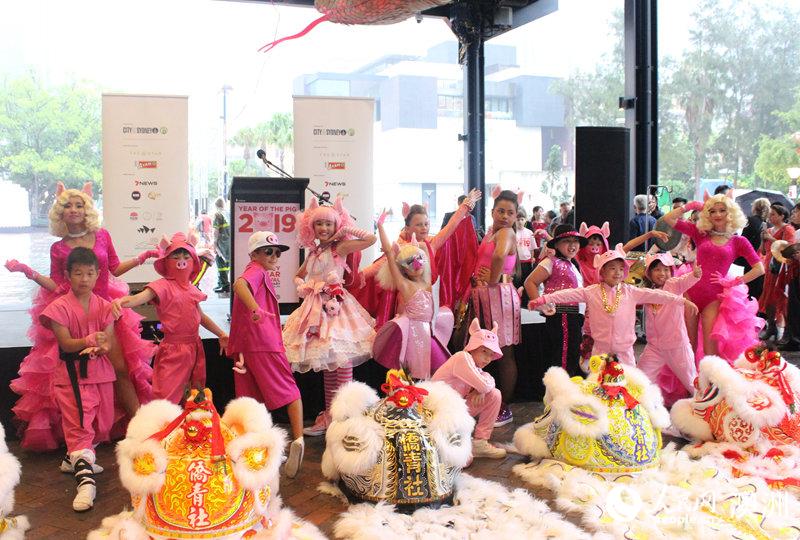 During her speech at the opening ceremony, Sydney lord mayor Clover Moore said celebrations this year will include a wide variety of events and various performances such as a superb display of festive lanterns, Lunar New Year celebrations in Sydney’s Chinatown, art performances by social groups, dragon boat races, lion dancing, and Guinness World Record challenges. 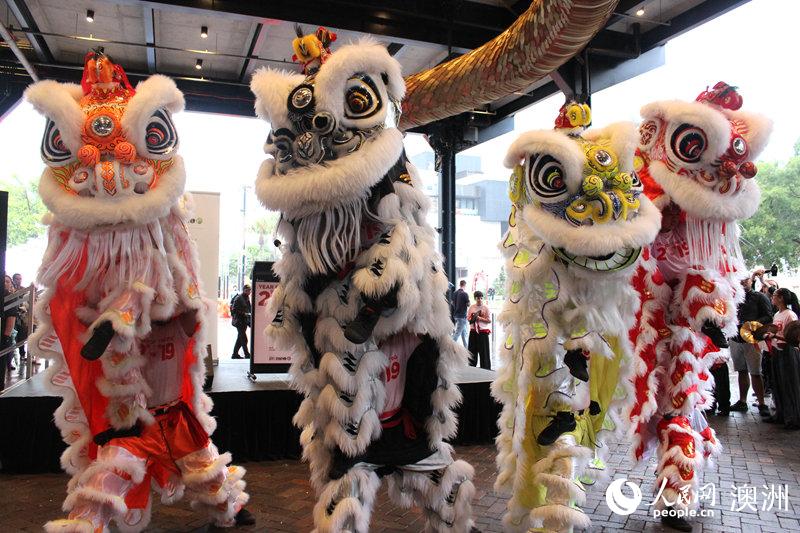 Scheduled from Feb. 1 to 10, the celebrations will include over 80 events. As the largest of its kind outside of Asia, Sydney’s Lunar New Year 2019 celebration, which will welcome in the Year of the Pig according to the Chinese zodiac, is expected to attract more than 1.3 million visitors. 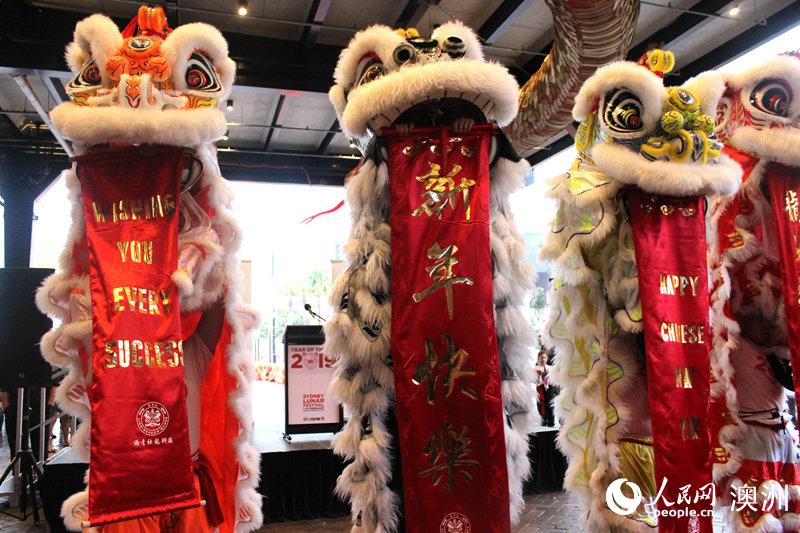 Giant lanterns in the shape of the twelve animals of the Chinese zodiac are now on display all over the city, in areas such as the Sydney Opera House and Circular Quay. Moreover, a thirteenth lantern depicting a flying pig, designed by Chinese artist Deng Zhong, is on display at the Overseas Passenger Terminal. Sydney Harbor Bridge is expected to glow red every night from Feb. 1 to 10, symbolizing happiness for the upcoming Lunar New Year. 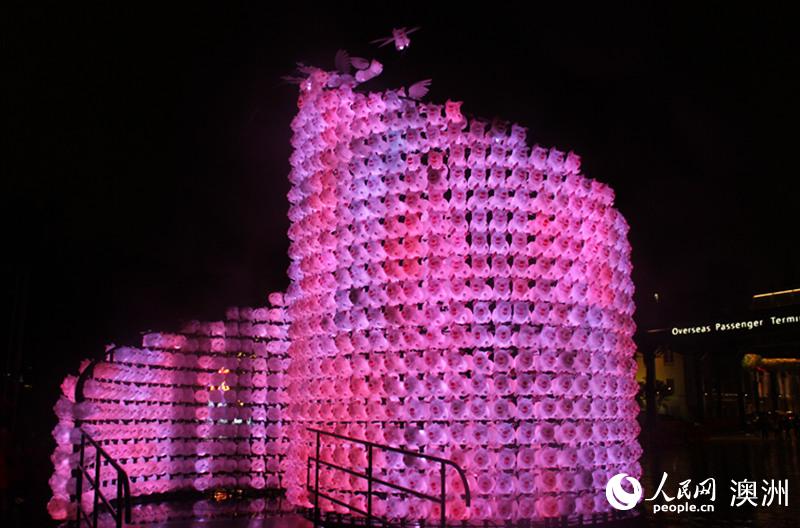 Sydney Harbor Bridge is expected to glow red every night from Feb. 1 to 10, symbolizing happiness for the upcoming Lunar New Year.