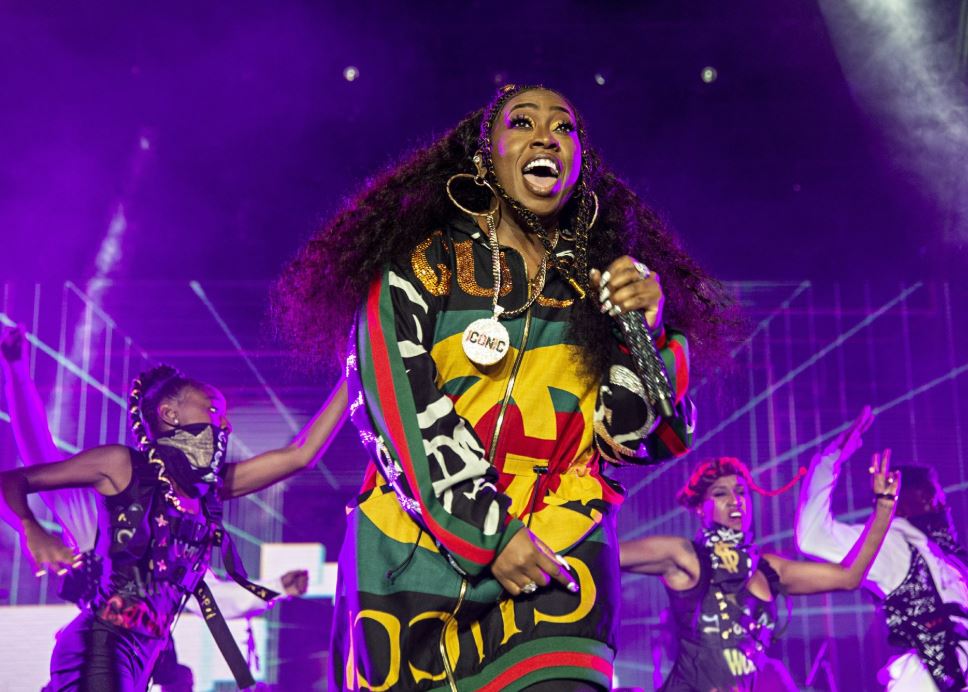 Elliott is just the third rapper to enter into the Songwriters Hall, following Jay-Z and Jermaine Dupri’s inductions in 2017 and 2018, respectively. While she’s written her own raps, Elliott has also lent her writing skills to everyone from Beyonce to Whitney Houston to the late icon Aaliyah.

The new class of songwriters will officially be inducted on June 13 at the Marriott Marquis Hotel in New York City. Songwriters are eligible for induction after writing hit songs for at least 20 years.

Stevens, who also goes by Yusuf (the name he took when he converted), has been a respected writer since releasing his debut in 1967. He’s had a string of Top 40 hits, from “Peace Train” to “Morning Has Broken.” And “The First Cut Is the Deepest,” which he wrote five decades ago, has become a hit for multiple artists, including Rod Stewart and Sheryl Crow.

Prine’s inclusion is extra-special since he was nominated for this year’s Rock and Roll Hall of Fame but didn’t make the cut. The 72-year-old has become an affable songwriting guru for many of Nashville’s talented young artists, including rocker Dan Auerbach of the Black Keys, country rebel Sturgill Simpson, and the married Americana darlings Jason Isbell and Amanda Shires.