In Tibetan culture, horses are the symbol of wealth. Horses are also the source of fortitude in the grassland. Horse racing is an ancient source of entertainment. Besides the traditional cultural connotation, it also shows Tibetan people worship strength and bravery. 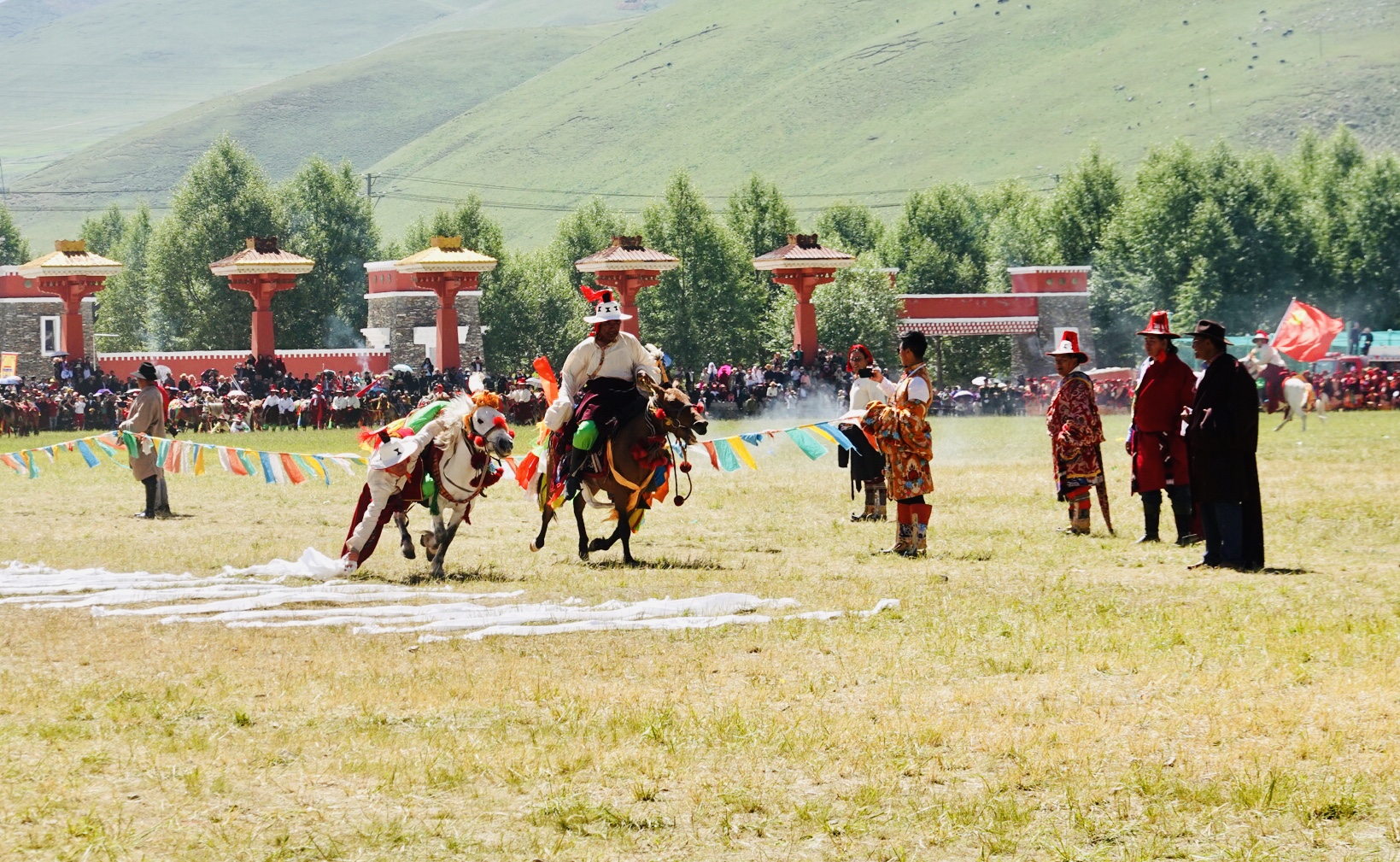 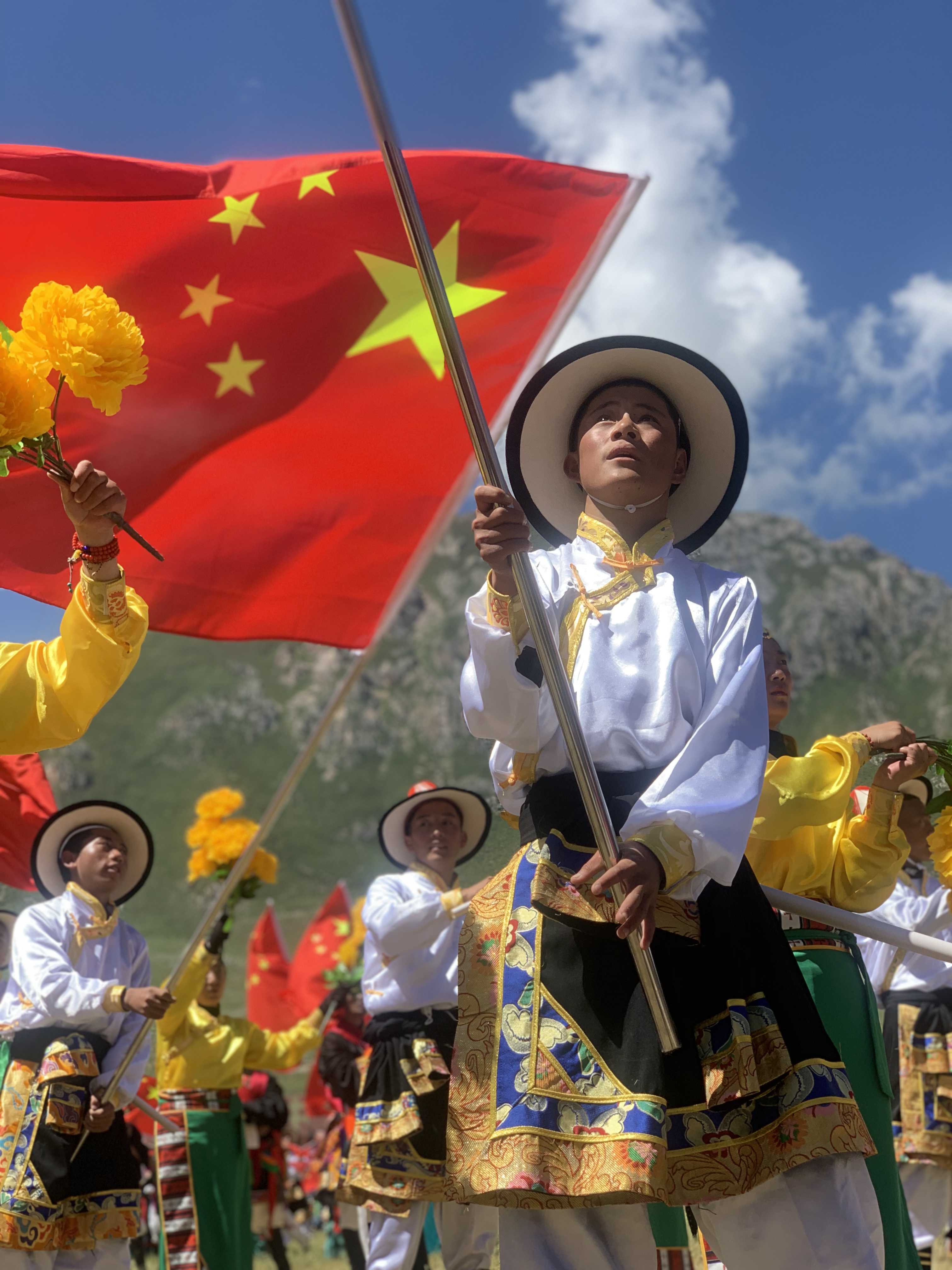 Horse shooting, horse suspension and horse racing are the traditional horse riding performances of Yushu people. They show strong traditional and cultural characteristics and ancient charm. While inheriting the traditional equestrian performance, some horse sports were introduced in the past years. 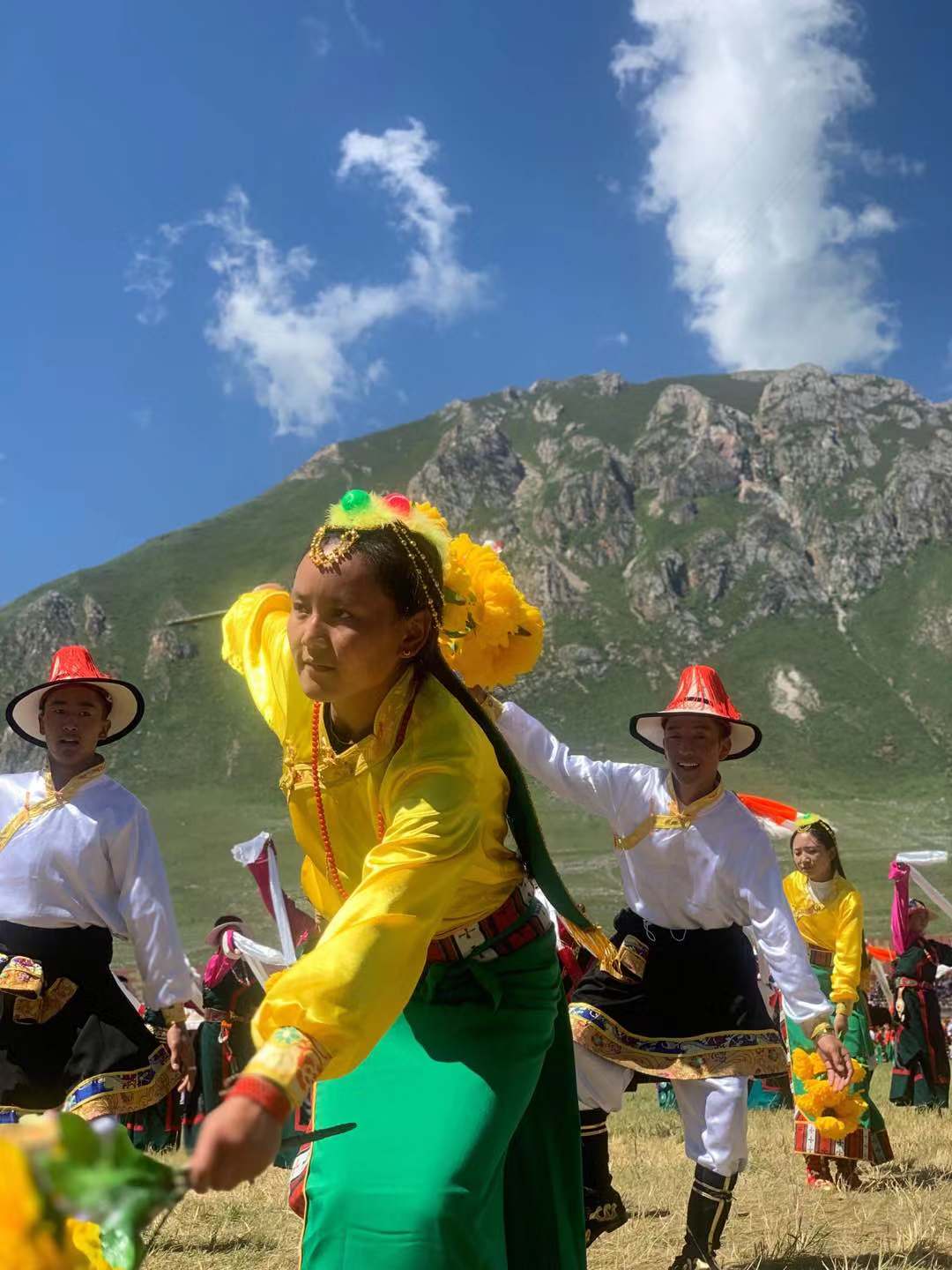 The five-day event will highlight Yushu's cultural characteristics, create a better tourist experience, further inherit national and folk cultures, enhance the influence of the festival itself, and promote the coordinated, balanced and development of the regional cultural tourism industry.

The horse racing event was listed in the second batch of the national intangible cultural heritage list in June 2008.