The curtain has fallen on the Shanghai International Film Festival, but moviegoers are about to get together again for a visual feast of films in Beijing. 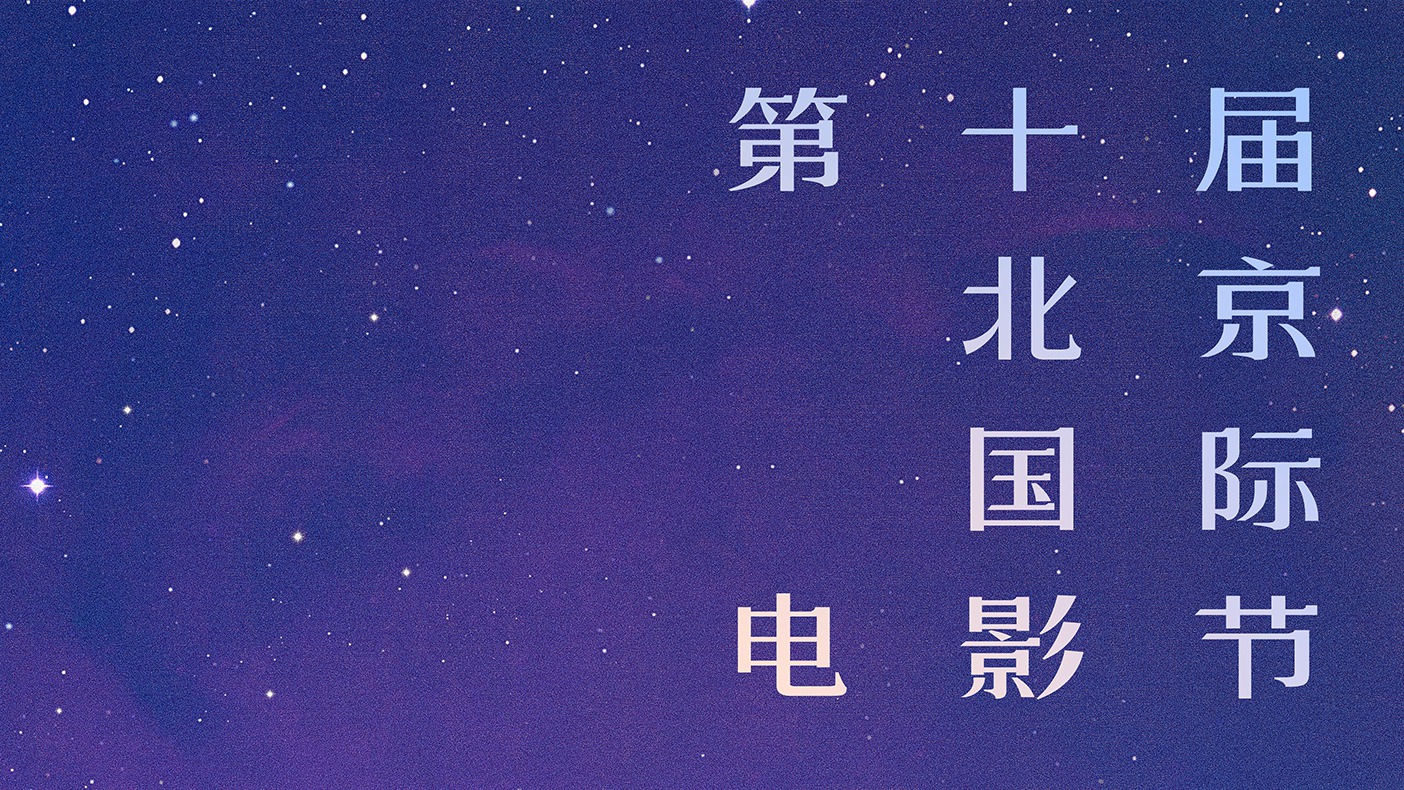 The screening schedule for the 10th Beijing International Film Festival (BJIFF) was announced at a press conference on August 13. More than 300 Chinese and foreign films will be shown online or offline.

The 2020 BJIFF will be held on August 22-29. Zhang Yimou, Jia Zhangke, Wu Jing, Wen Muye and other well-known filmmakers and artists will meet fans at the festival. It will also feature the film masterclasses, in which Austrian director Jessica Hausner and Chinese director Stanley Kwan will be invited to talk to viewers online.

The online screenings will take place in cooperation with the Chinese video platform iQIYI, with about 250 films shown. About 50 domestic and foreign new films will be released online at one time, which is a rare "big action" for a film festival.

More than 100 of the best Chinese and foreign films will also be shown in cinemas. To mark the centenary of the birth of Eric Rohmer, a series of works by the French film master will be shown in a special unit this year.

With the increased focus on film and women in the film industry, this year's festival also has a female-themed film panorama section. It will include the 2019 South Korean drama "Kim Ji-young: Born 1982," a film that sparked heated discussion on social media last year, the 2019 French historical romantic drama film "Portrait of a Lady on Fire" and the 2019 film about ancient Chinese poetry masters "Like the Dyer's Hand."

The outdoor screening, one of the highlights of the festival, will show 24 Chinese and foreign classic old films and quality new films, such as 1980 Chinese film "Romance on Lushan Mountain" and 2020 German-French drama "Undine."

It is reported that films will be screened in 18 cinemas and venues in Beijing. A detailed list of the film panorama, the manner of screening, and how to buy tickets will also be announced in the next few days.