The FIFA president said the 2022 FIFA World Cup scheduled to be hosted by Qatar will provide a unique opportunity for football fans to experience a new culture in the Middle East, a local newspaper reported Wednesday. 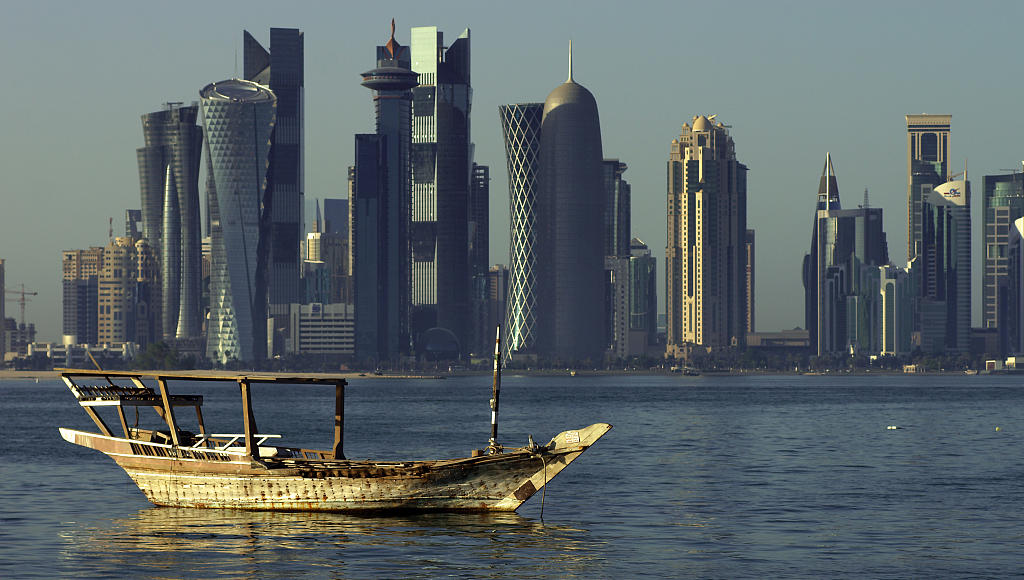 Gianni Infantino made the remarks during his meeting with the Supreme Committee for Delivery & Legacy, which is established by the Qatari government in 2011 for the delivery of the required infrastructure for the 2022 FIFA World Cup, English newspaper Gulf Times reported.

"I think this World Cup is extremely important, not only for Qatar but for the entire region," Infantino said.

"This World Cup is a unique opportunity, a chance to show the world what this region can offer ... for anyone in the world to learn about a new culture and meet new people," he added. 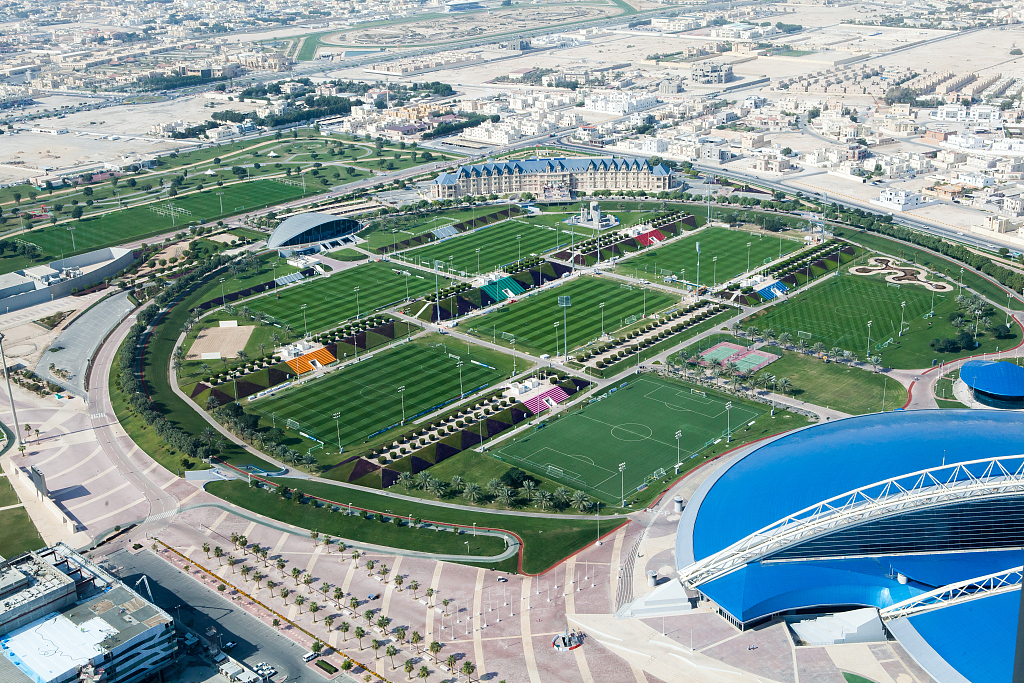 The FIFA president also praised the infrastructure process in Qatar, especially after his visit to the 40,000-capacity Al Wakrah Stadium.

"The stadium is very impressive. When you enter here, you can immediately feel how imposing it is, and you can see the progress that is being made here four years before kick-off," Infantino said.

As the first Middle Eastern country chosen to host the world's biggest football gala, Qatar is currently building four stadiums out of the scheduled nine, according to FIFA.