CULTURE 2024 Champions League final won’t be held in US

2024 Champions League final won’t be held in US 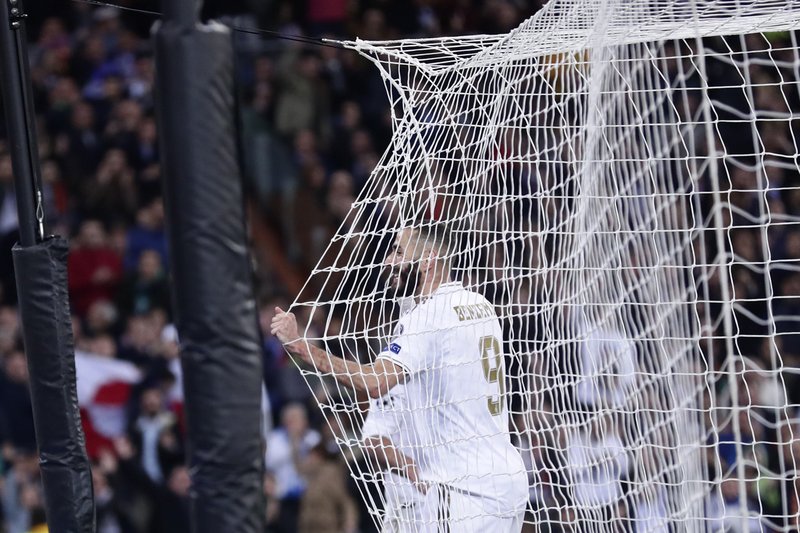 A person with knowledge of the situation says the Champions League final will not be played in the United States in 2024.

The person told The Associated Press that UEFA could potentially stage the showpiece club soccer final outside Europe one day but that cannot happen for the first time in 2024 just before the European Championship in Germany.

The person spoke on condition of anonymity to discuss UEFA’s internal planning.

American media outlet Morning Consult reported Friday that UEFA’s marketing agency had talked to potential commercial partners about a move to bring the 2024 final to the US with MetLife Stadium in New Jersey a potential venue.

UEFA’s leadership first revealed in 2016 that it was open to taking one of its finals outside Europe.

A Spanish broadcasting chief last year said UEFA was exploring the possibility of staging the 2021 Champions League final in the US The claim was denied by UEFA, which eventually awarded the hosting rights to St. Petersburg.

UEFA has also settled on the hosts for the next four years, with this season’s final in Istanbul in May, Munich staging the 2022 showpiece and Wembley in 2023.