CULTURE 24 Solar Terms: 7 things you may not know about Grain in Ear

24 Solar Terms: 7 things you may not know about Grain in Ear

The Chinese lunar calendar divides the year into 24 solar terms. Grain in Ear, (Chinese: 芒种), the 9th solar term, begins on June 6 this year and ends on June 20.

The arrival of Grain in Ear signifies the ripening of crops such as barley and wheat. It is also a busy period for farmers.

The solar terms were created thousands of years ago to guide agricultural production. The culture remains useful today to guide people's lives through special foods, cultural ceremonies and healthy living tips that correspond with each term.

The following are seven things you need to know about Grain in Ear. 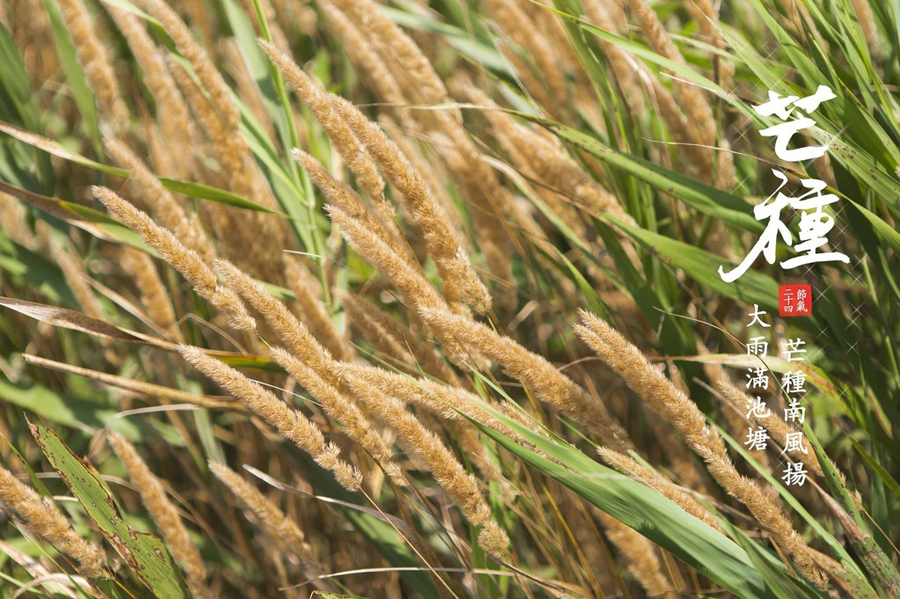 An increase in rainfall

Rainfall increases during Grain in Ear compared to the previous eight solar terms. Regions in the middle and lower reaches of the Yangtze River are about to enter the Plum Rains season.

Plum Rains, often occurring during June and July, refer to the long period of continuous rainy or cloudy weather. This happens to be the time for plums to ripen, which explains the origin of its name. Plum Rains is a good period for growing rice, vegetables and fruits. 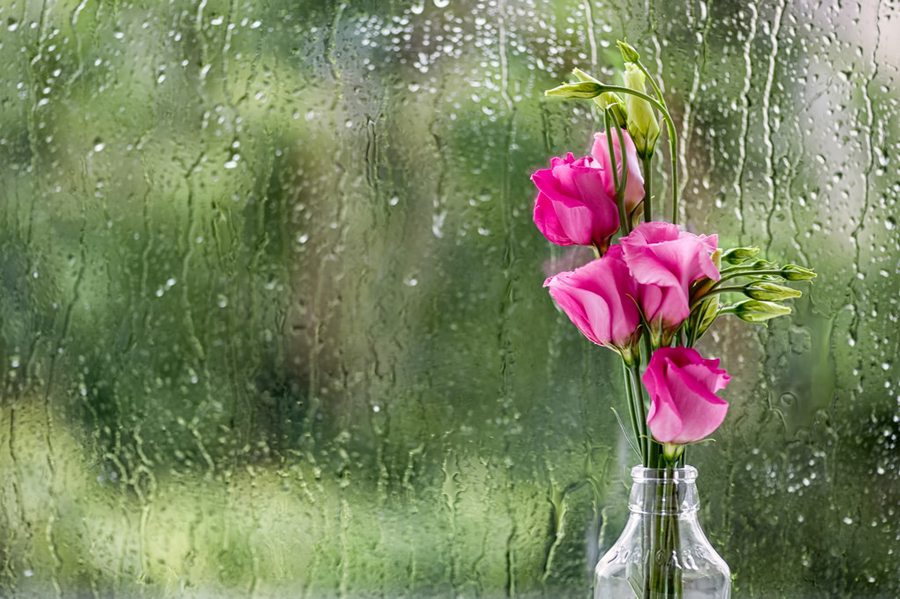 "An Miao" (meaning seedling protection) is a traditional farming activity of southern Anhui province that has been practiced since the early Ming Dynasty (1368-1644). Every year when Grain in Ear comes, they hold the sacrificial ceremony to pray for good harvests in the fall. People make different types of bread from wheat flour and color them with vegetable juice. The bread is used as a sacrificial offering to pray for a good harvest and people's safety. 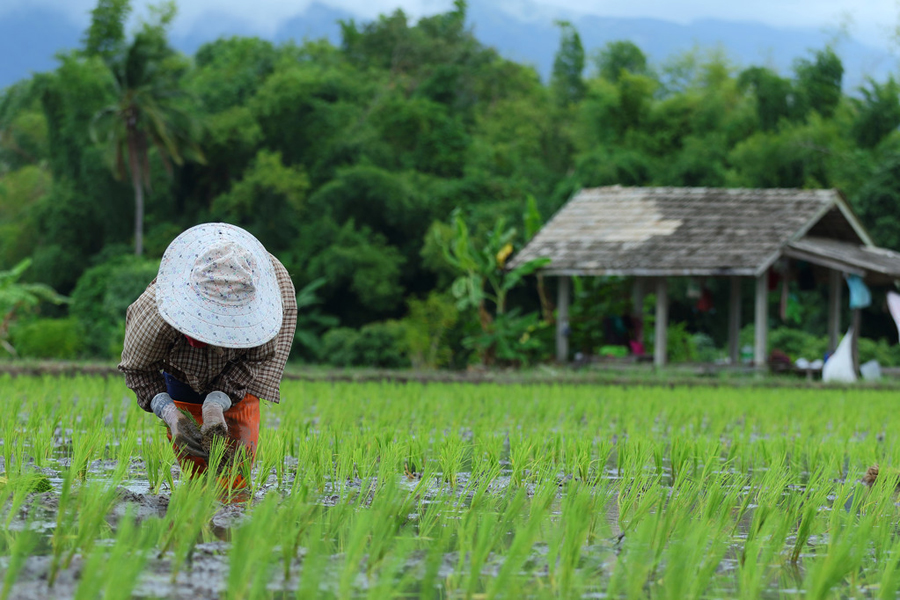 Say farewell to the flora

In ancient China, on the second day of the second lunar month, people welcome the arrival of the Flower Goddess. During Grain in Ear people hold sacrificial ceremonies to bid farewell to the flora and show their gratitude.

Today, this custom does not exist in many areas of China. The liveliness and excitement of the ceremony can still be seen in the 27th chapter of the Chinese classic novel A Dream of Red Mansions by Cao Xueqin. 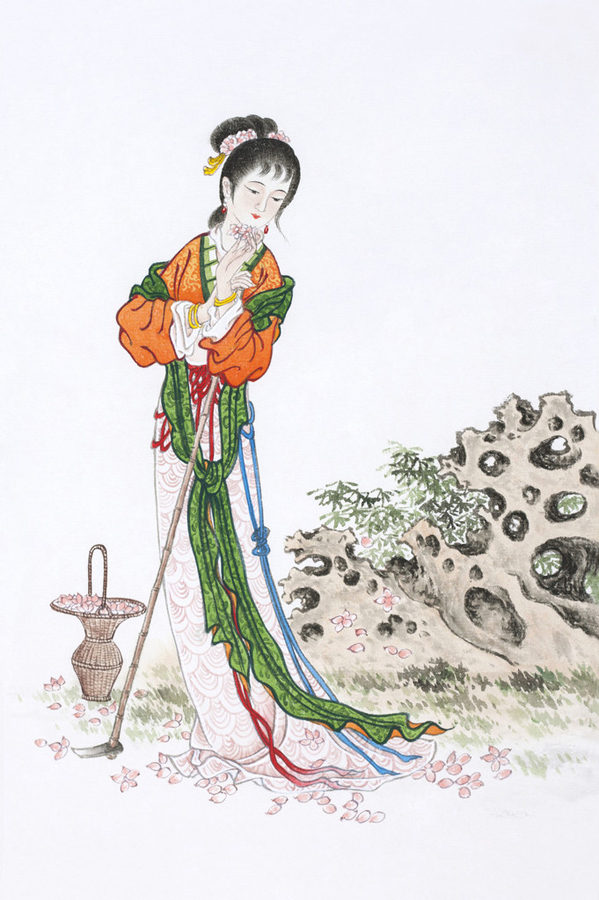 Youngsters of the Dong people in southwestern Guizhou province hold mud wrestling matches during Grain in Ear. On this day newlyweds, accompanied by their good friends, plant rice together. While planting, they throw mud at each other. At the end of this activity, whoever has the most mud on them proves they are the most popular person. 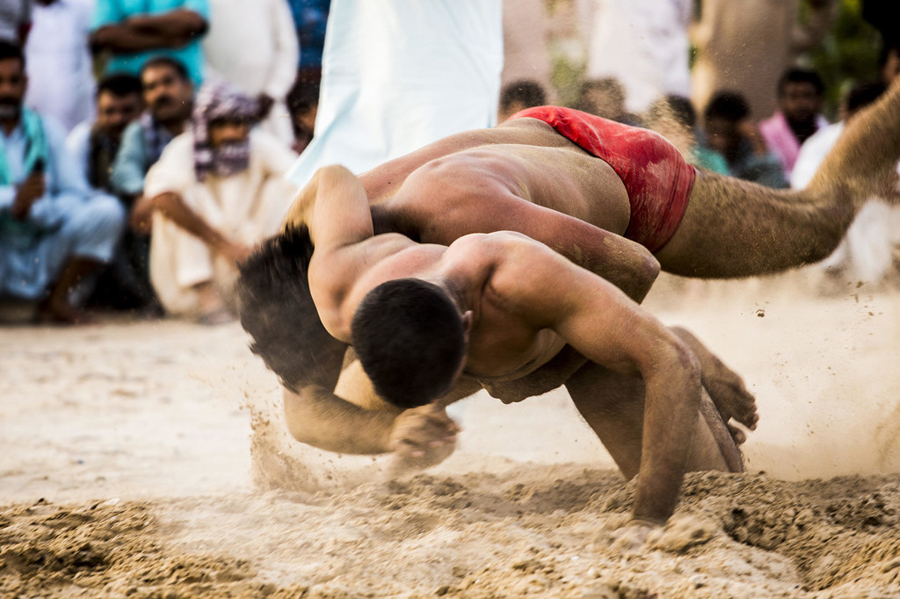 In South China, May and June are the season when plums become ripe. There was an allusion that Cao Cao and Liu Bei, two central figures in the Three Kingdoms period (AD220-280), talked about heroes while boiling green plums.

Green plums contain a variety of natural and high-quality organic acids and are rich in minerals. They can help clean blood, lower blood lipids, eliminate tiredness and improve one's looks. However, fresh plums are acerbic and need to be boiled before serving. 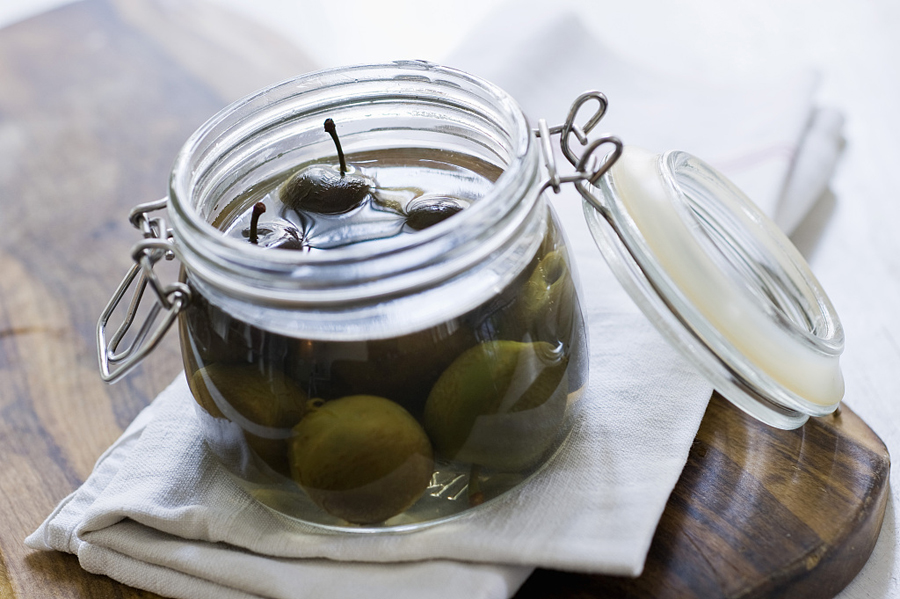 Do not eat greasy or strongly flavored food during Grain in Ear, that's the healthcare advice given more than a thousand years ago by Chinese pharmaceutical expert Sun Simiao of the Tang Dynasty (AD618-907).

Generally, vegetables and coarse grains that work in lowering blood pressure and blood fat should be the first choice. During this season, people are encouraged to consume less lamb, pork, hot peppers, onions and ginger if they are frequently feeling thirsty and tired. 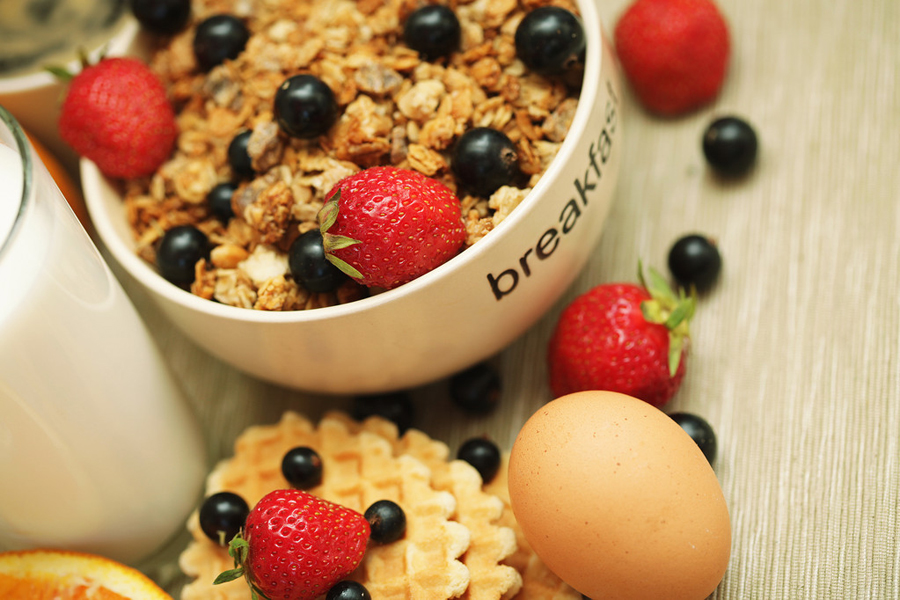 The weather is hot during the Grain in Ear period, therefore vegetables and fruits of a cool nature are recommended.

The balsam pear is a classic choice. It contains a lot of natural and nourishing water. It's also said to have healing properties which are good for patients suffering from high blood pressure or high blood sugar.

Other recommendations include tomatoes, cucumbers, eggplant, celery, asparagus, water melon and strawberry. According to Traditional Chinese Medicine theories, they are all cool-natured and can help eliminate heat in the body and promote digestion. 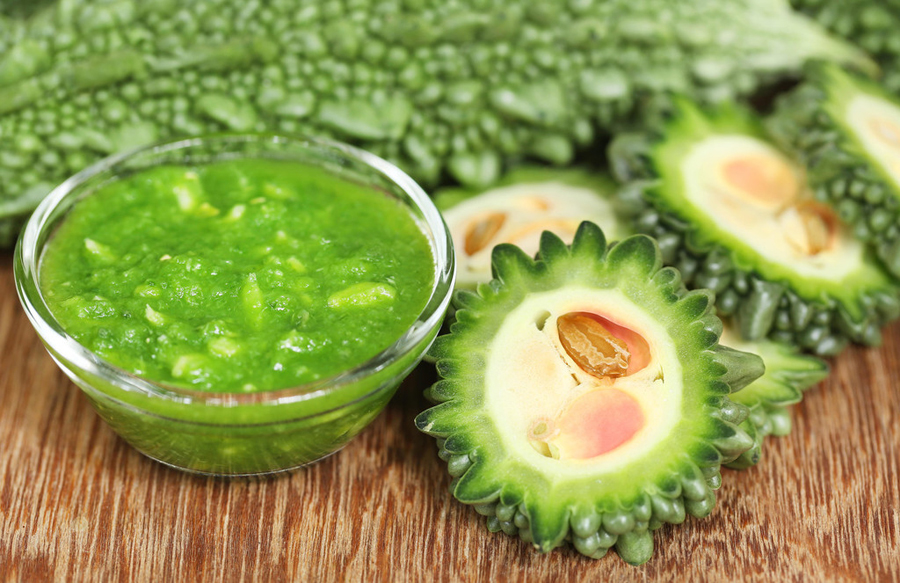