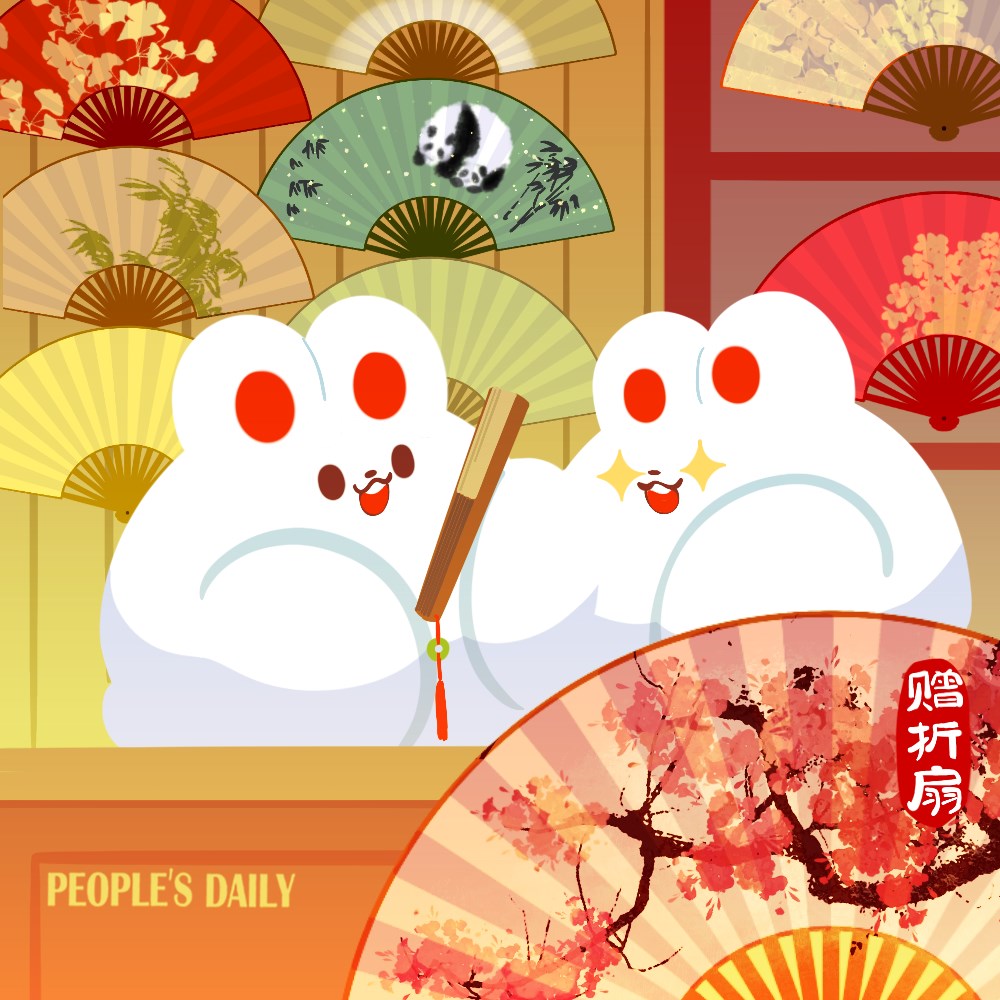 June 21 marks Xiazhi, or Summer Solstice, the 10th solar term of Chinese lunar calendar. It begins when the northern hemisphere sees the longest daylight of the year. Chinese people give fans as gift, eat noodles, and taste lychees as a tradition. During the days of Xiazhi, people give each other colored fans together with sachets, as they are nice and delicate gifts to bring cool breeze and relieve the summer heat. 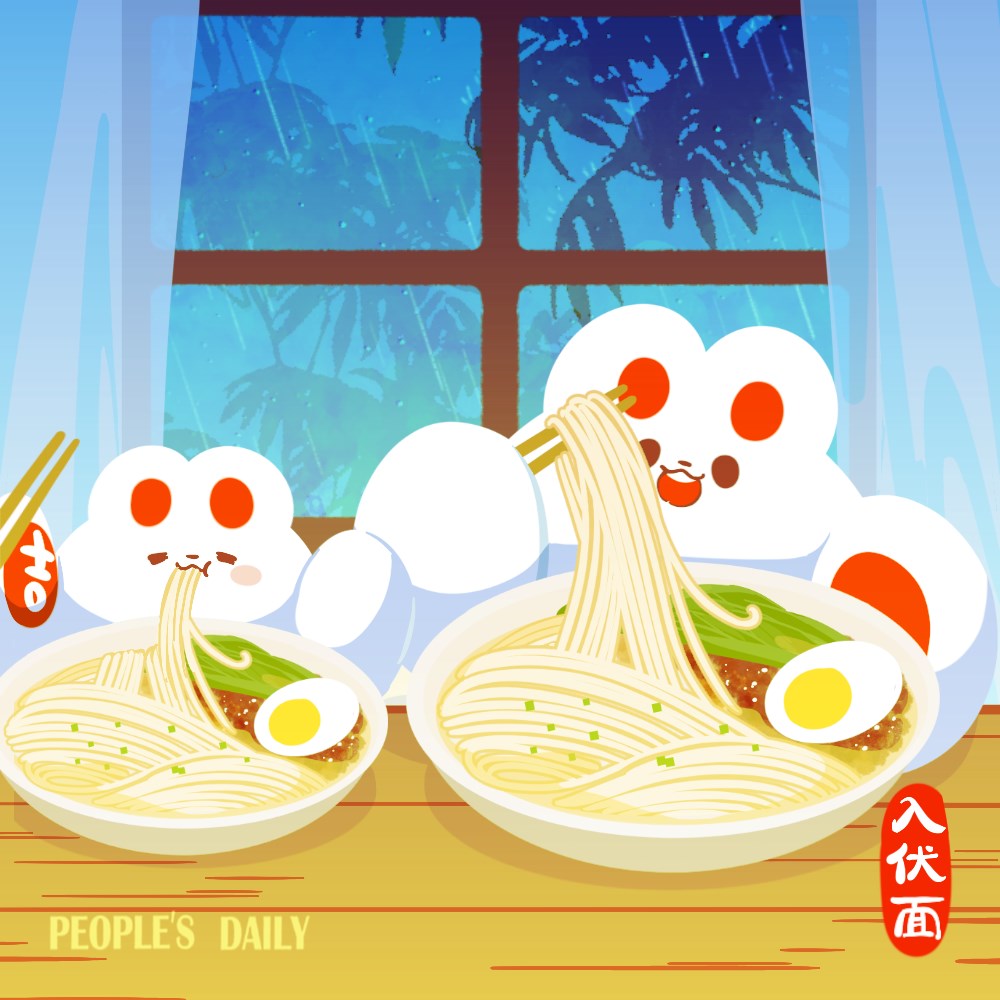 A bowl of noodles is a must for the Summer Solstice. People would cool the boiled noodles in cold water and mix them with various sauces and vegetables, which are appetizing and refreshing during the hot summer days. 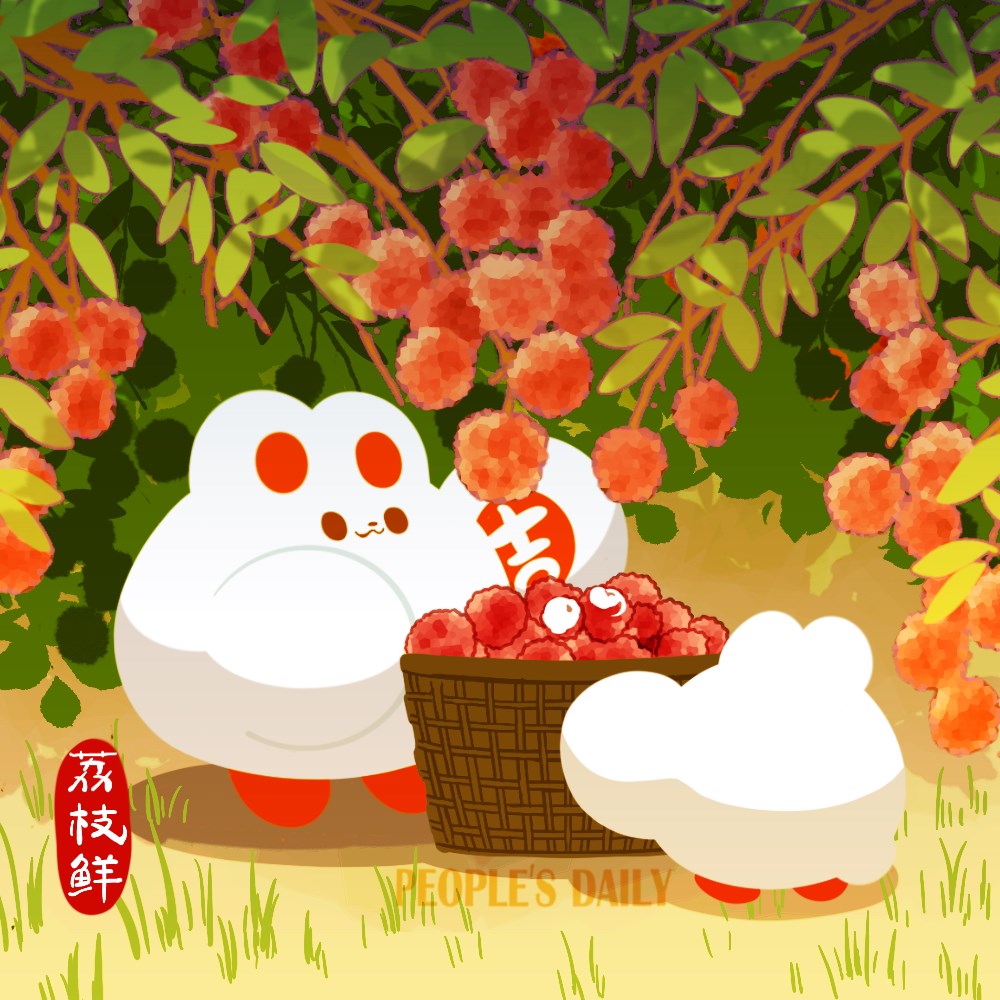 Lychees enter the market in China around Summer Solstice. The fruit with juicy pulp has an aromatic and sweet taste, which was once loved by Yang Yuhuan, the favorite concubine of Emperor Xuanzong during the Tang Dynasty (618-907). The once imperial tribute is now a summer snack for ordinary Chinese families and an important source of revenue for farmers in southern China. 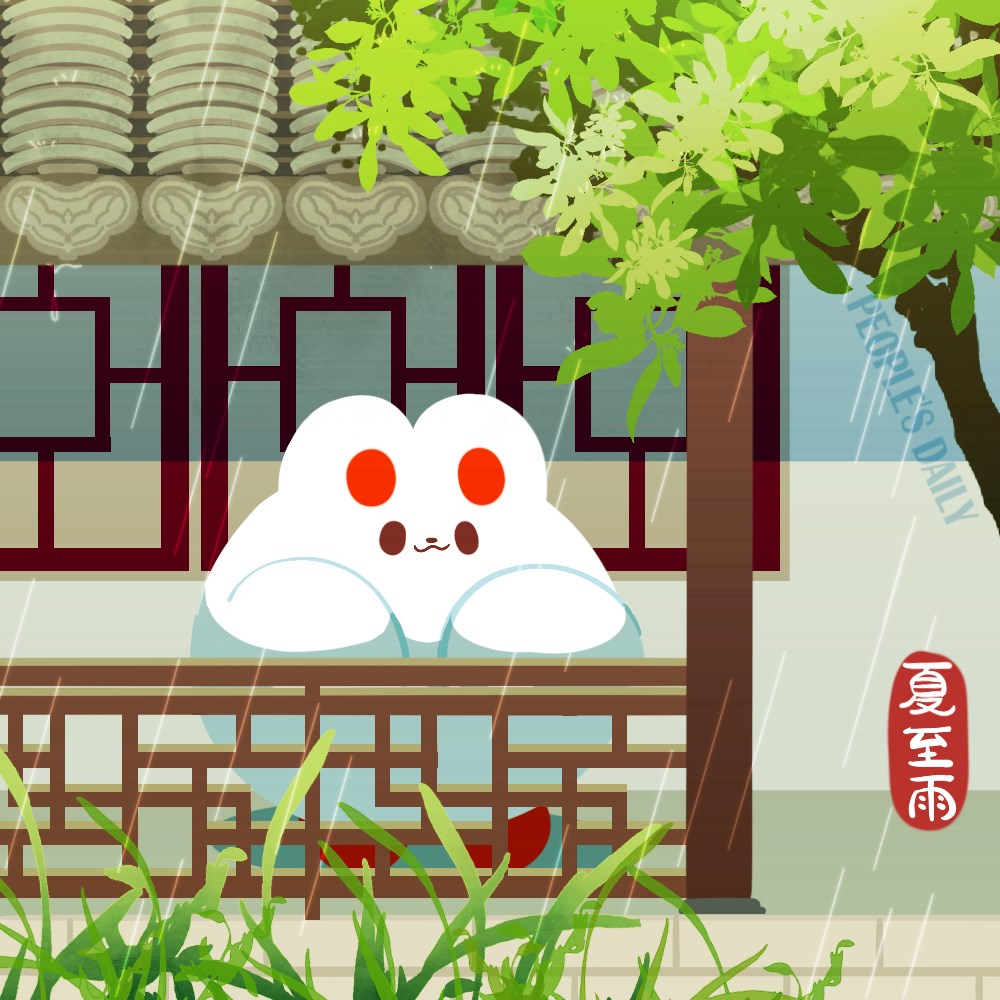 Thundershowers are frequent in the days of Xiazhi. In southern China, the plum rains are still dominant with occasional rainstorms. Chinese people believe it is poetic to listen to the rhyme of falling rain during this period.