CULTURE 24 Solar terms: Things you may not know about Cold Dew

24 Solar terms: Things you may not know about Cold Dew 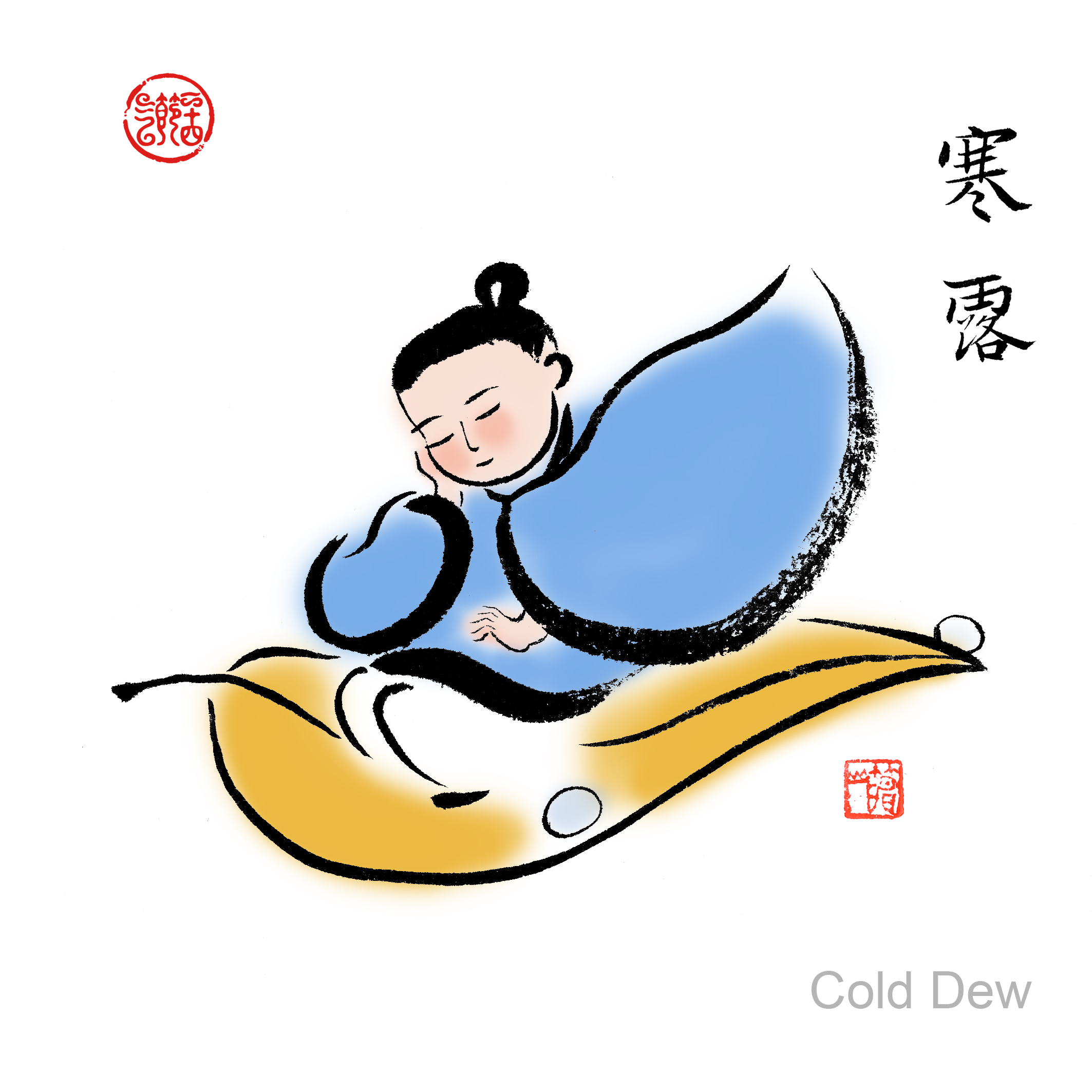 At this time, temperatures are much lower than during White Dew in most areas of China. The dew is greater and colder and there will be less rain, and autumn crops will be ripe.

Here are some things you may not know about Cold Dew. 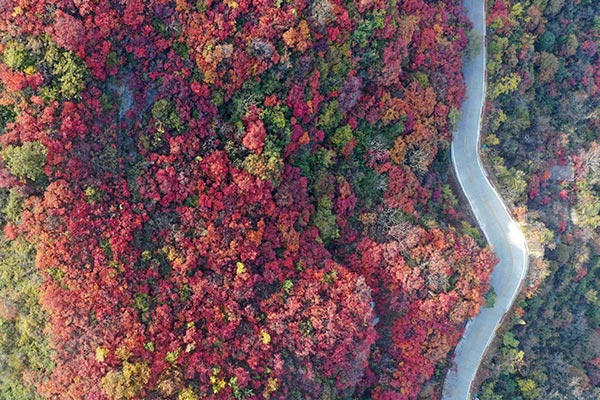 Hiking is a popular choice during this period as people can ascend a height and enjoy the view of late autumn with white clouds, red leaves and early frost. It is also the time of year to appreciate the red maple leaves, which only get more colorful as late autumn progresses.

“Flower cake”, or “Hua Gao” in Chinese, is another iconic food of Cold Dew. “Gao” has the same pronunciation as “high” in Chinese, so the cake is conferred on the message of promotion and longevity. 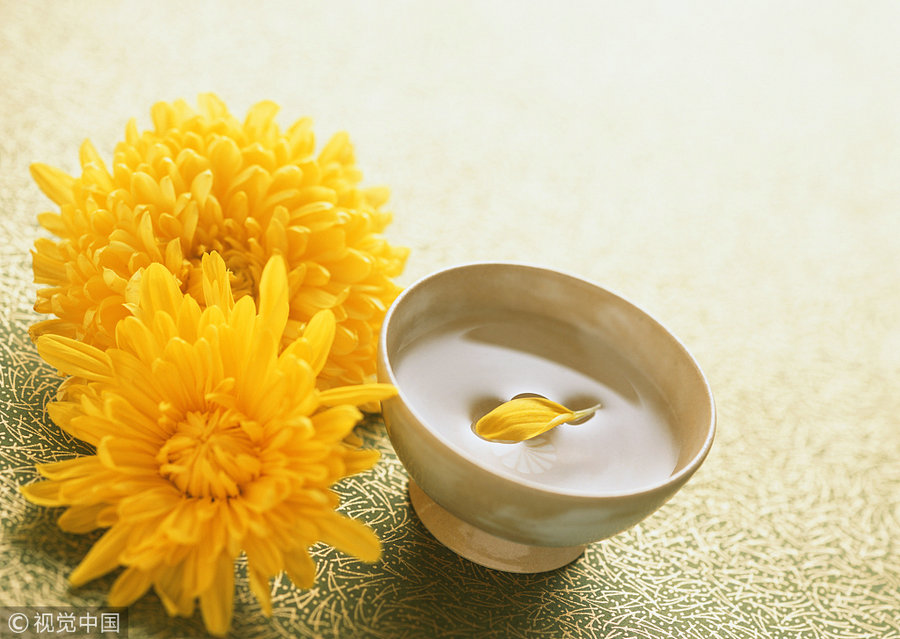 This is also a season for blossom. The ninth month of the Chinese lunar calendar is also called the month of chrysanthemum, or “flower of longevity” in ancient China, when the flower is at full blossom, people in many regions have the custom of drinking chrysanthemum wine added with glutinous rice to prevent autumn dryness.

During the Cold Dew, temperatures drop significantly. As sunshine couldn’t reach deep water, fish tend to swim in shallow water where the temperature is relatively high. So the Cold Dew is also a perfect time for fishing. 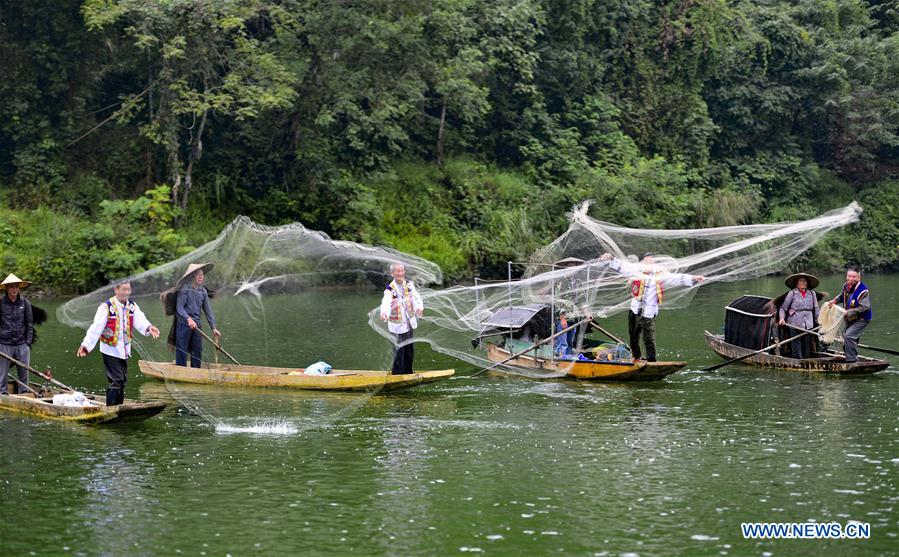