CULTURE 24 Solar Terms: things you may not know about Grain Rain

24 Solar Terms: things you may not know about Grain Rain

Grain Rain, the 6th solar term in the Chinese lunar calendar and the last solar term in spring, falls on April 19 and ends on May 4 this year. It signals the end of cold weather and a rapid rise in temperature. 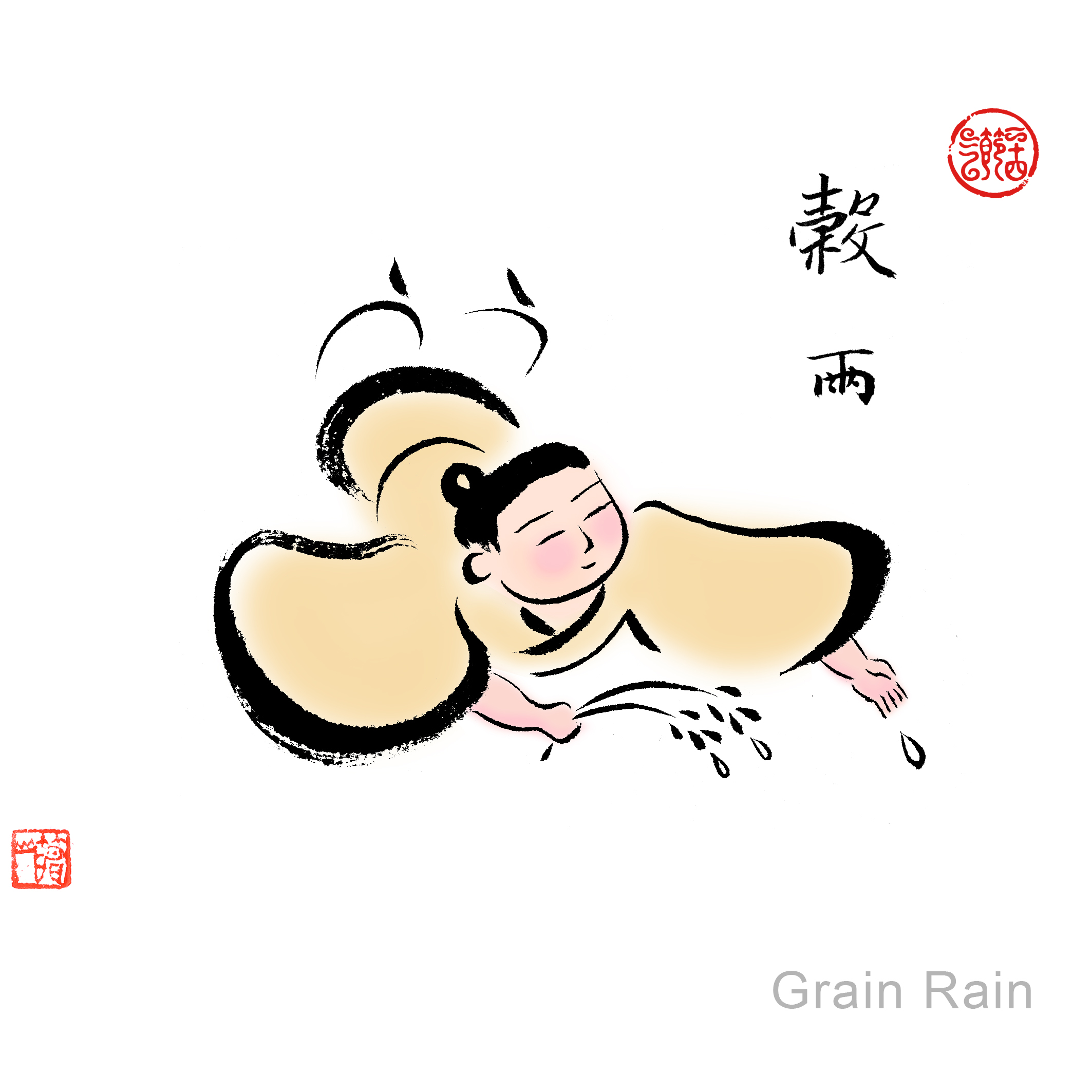 As an ancient saying goes, “rain gives life to a hundred grains.” Grain Rain is a good time for sowing. During this period, the abundant and timely rainfall greatly benefits the crop growth. The ancient people divided this solar term into three phases: after the Grain Rain, the rainfall increases and duckweeds begin to grow. After that, cuckoos begin to remind people to sow seed. Then, hoopoes can be seen on mulberries.

Where did the name Grain Rain originate? In a Chinese folktale, it is said to be connected with the legend of Cangjie, the man who created Chinese characters. He was rewarded by a Chinese god with a gold man for creating characters. But he felt too humble to accept it. When asked what he wanted in a dream, he said, “The people are leading a hard life. I hope that all men in the world can feed themselves.”

The next day, it suddenly “rained” heavily. It was a rain of grain, lasting for nearly 30 minutes, and the grain overspread the village. Realizing that it may be a gift by God, he immediately sent this message to the emperor.

Moved by Cangjie’s great contribution, the emperor designated that day as the Grain Rain Festival. He ordered people all over the world to sing and dance to thank God. In some places, the day was regarded as a festival to offer sacrifice to Cangjie. 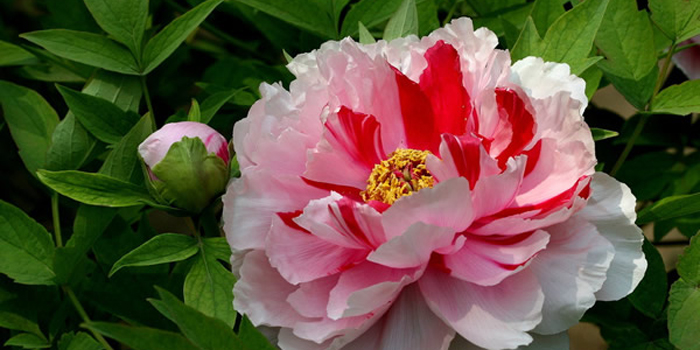 During Grain Rain, peonies are in full bloom, with splendid colors and pleasant fragrance. Peony, also known as the Grain Rain Flower, is the only flower named after a solar term. Its beauty was praised by numerous literati and scholars.

During this period, there is the custom of drinking tea. Grain Rain Tea, spring tea that is picked and processed in Grain Rain boasts a high quality. With moderate temperature and abundant rainfall in spring, the tea leaves thrive with a bright green luster and a soft touch, and they are rich in vitamins and amino acids. Grain Rain Tea tastes fresh and fragrant. It is said to have the effect of clearing away the heat, improving eyesight and warding off evil spirits.

There are also other customs like “Grain Rain Walk”. At this time, young women had to walk around the village to visit relatives or just walk around the countryside. It has the aim of encouraging people to get closer to nature and have a healthy body.