CULTURE 24 Solar terms: Things you may not know about Summer Solstice

24 Solar terms: Things you may not know about Summer Solstice

Summer Solstice, or Xiazhi in Chinese, the 10th solar term in the Chinese lunar calendar, arrives on June 21 this year and ends on July 5, which also divides the year in two. 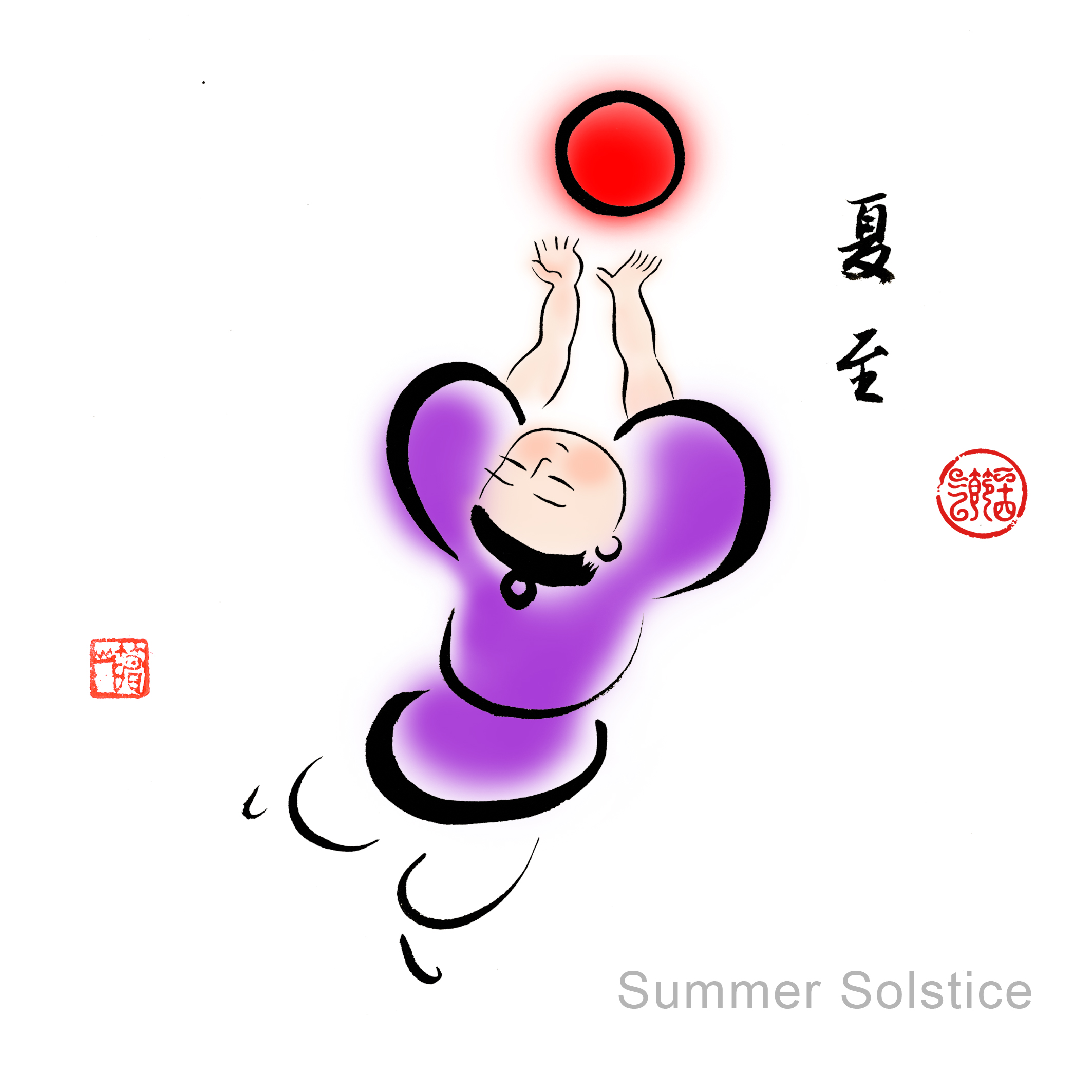 At this time, for much of the northern hemisphere, the longest days approach, as the sun shines directly on the Tropic of Cancer. The Summer Solstice is also a prelude to humid days, which is known as “San fu tian” or “dog days”.

Here are some things you may not know about Summer Solstice： 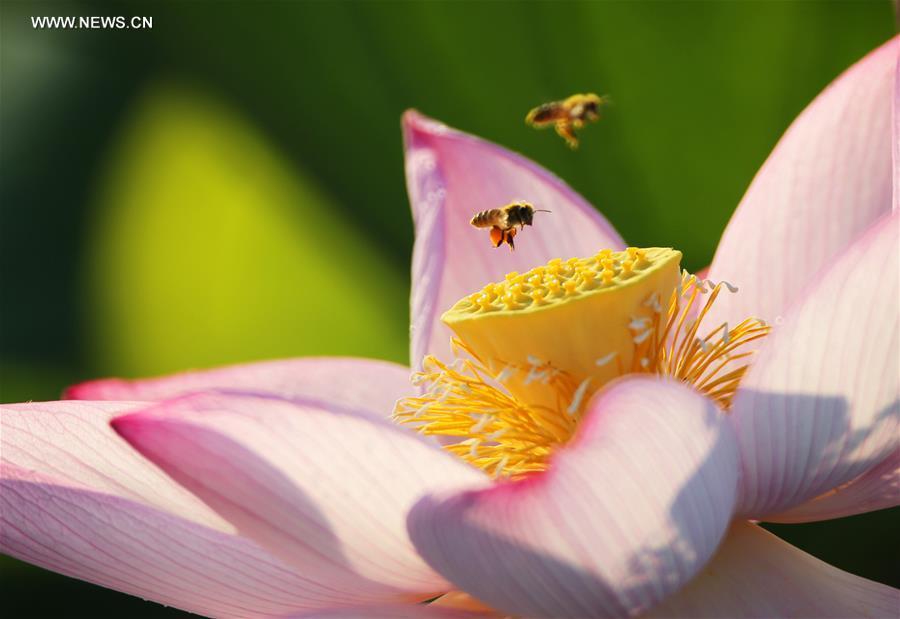 Apart from the high temperature, summer is also known for its large rainfall. Thunder storms are frequent, especially in the afternoon or around dusk. The plum rainy season will arrive in southern China, sometimes with occasional thunderstorms. Continuous rain may lead to floods, especially along the Yangtze River. Therefore, the Summer Solstice also marks the arrival of crucial flood prevention work. 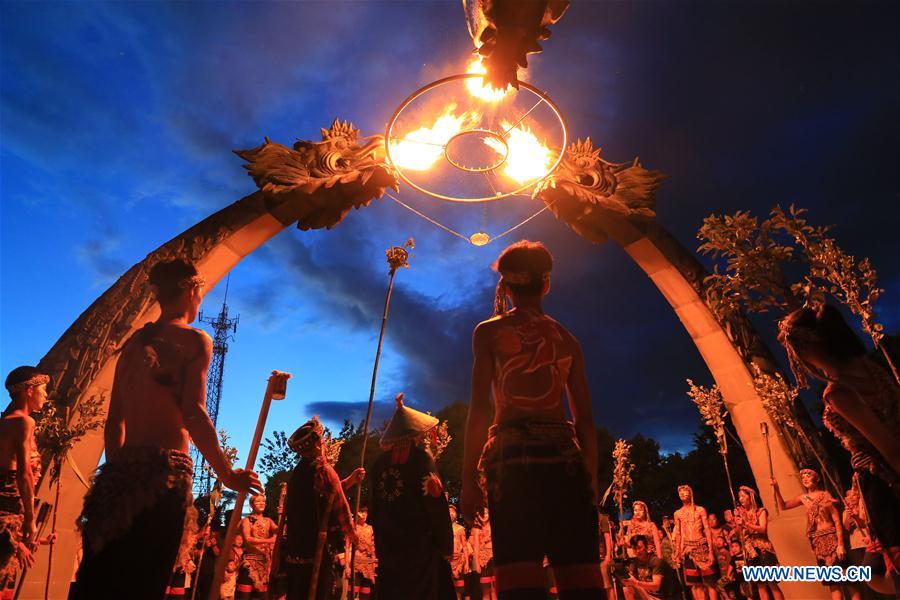 Summer Solstice is one of the first solar terms to be identified. As far back as the 7th century BC, the Chinese measured shadows to calculate the length of the days and nights. The longest day was set as the Summer Solstice, and the shortest day the Winter Solstice. The 24 solar terms branched out from these two points. Since time immemorial, the solar term culture has guided agricultural production. And it still exerts great influence on people’s lives today through traditional ceremonies, eating special food, and even some healthy living tips.

A public holiday in ancient times 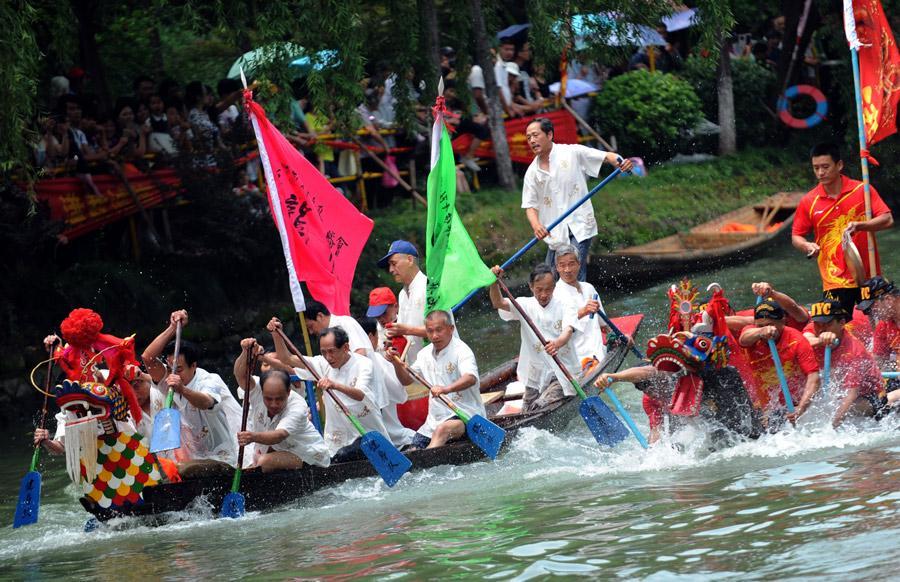 From the Zhou Dynasty (1046 BC-256 BC), every Summer Solstice, the imperial court will hold a grand ceremony to worship gods and ancestors to pray for good harvest and the removal of ill-fortune. According to Song Dynasty (960-1279) records, officials could even have three days off during the Summer Solstice.

The worship ceremony differs between north and south China. People in the north pray for rain to prevent drought, while people in the south pray for more sunshine to prevent floods. Today, many regions still maintain the custom of worshiping gods and ancestors on the Summer Solstice.

In ancient China, women have their own way to celebrate Summer Solstice. They sent each other delicate fans and sachets. Fans could help them relieve the summer heat and sachets could drive away mosquitoes and make them smell sweet. 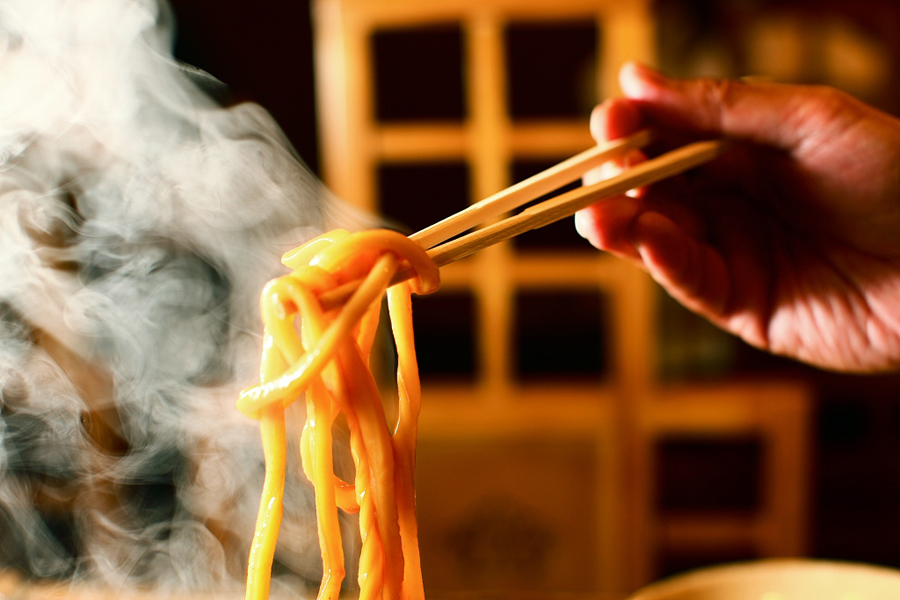 In Shandong Province, people used to enjoy cold noodles on Summer Solstice. After being boiled in hot water, people would cool it in cold water and mix the noodles with sauces and vegetables. Other people in China, including those in Beijing, also maintain the tradition with different ways of cooking and different sauces.