CULTURE 24 Solar terms: Things you may not know about the Start of Autumn

24 Solar terms: Things you may not know about the Start of Autumn

Start of Autumn, or Liqiu in Chinese, is the 13th of the 24 solar terms in the Chinese astronomical calendar, created by the ancient Chinese people to schedule their agricultural activities. It falls on August 7 this year. At this time, rainfall, storms and humidity tend to decrease, and crops approach their harvest. 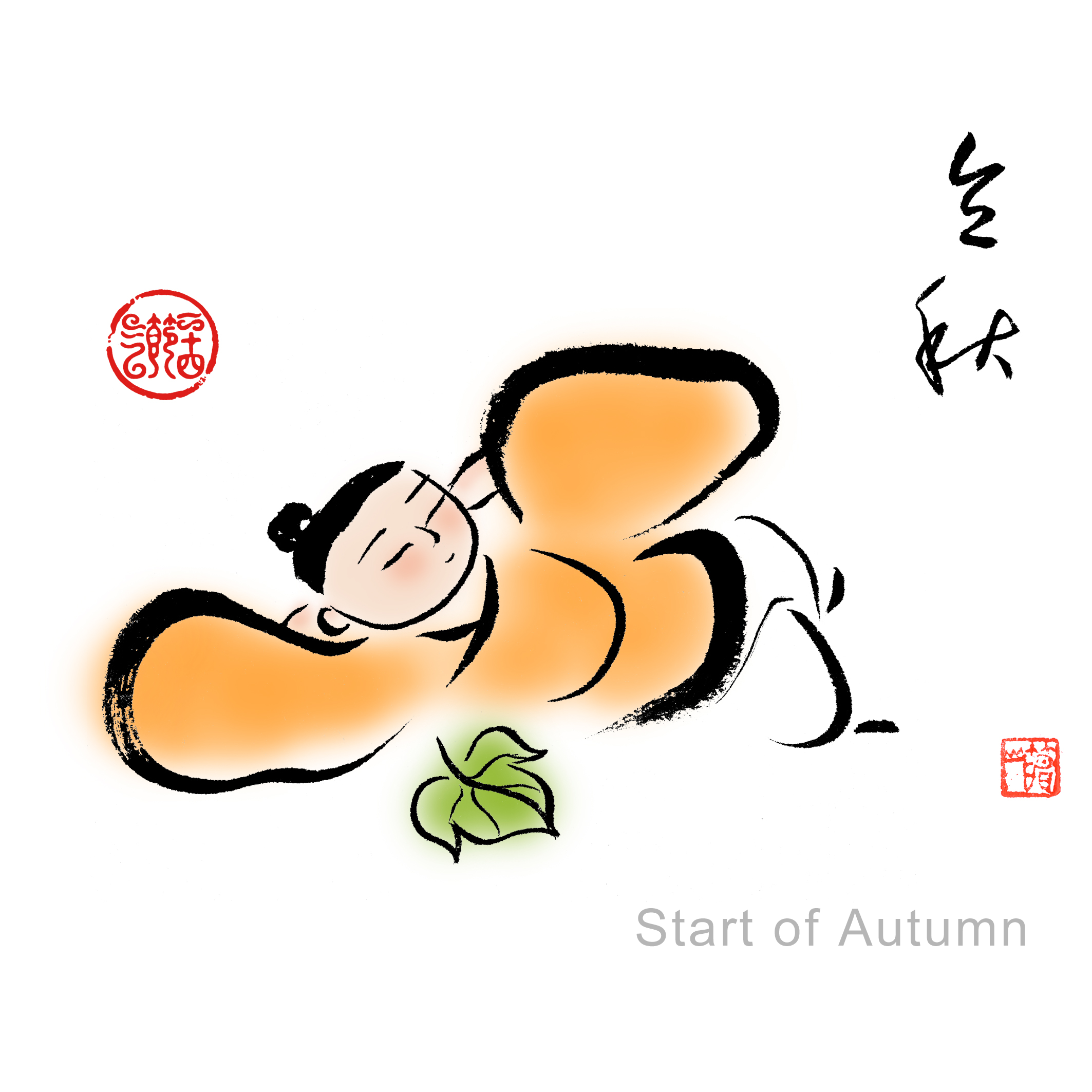 The beginning of autumn does not mean the end of the hot period, the weather is still very hot in early autumn on the contrary. The duration of hot days after Start of Autumn, usually lasts for 30 days, featuring "Autumn Tiger" or "Indian Summer."

Here are some things you may not know about the Start of Autumn:

A mark of harvest 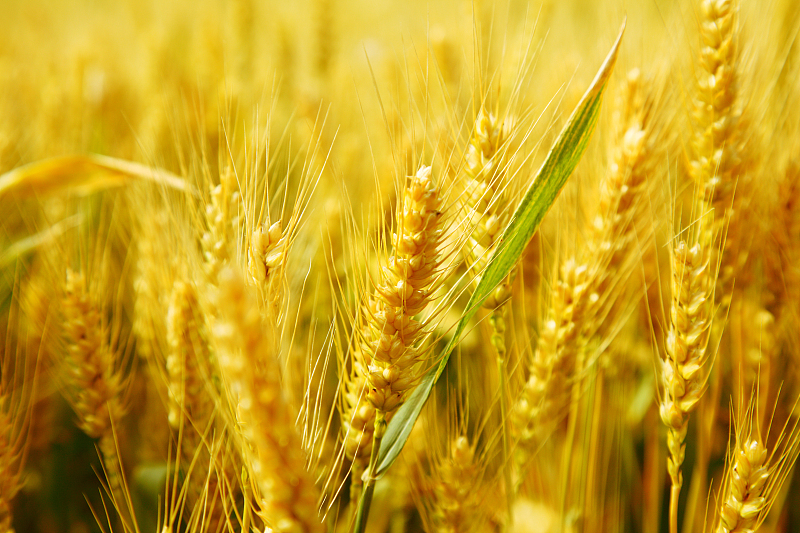 The Start of Autumn solar term begins at 9:06 am Beijing time Friday. As the first solar term of autumn, it is at the intersection of summer and autumn, as well as a sign of harvest. The ancient Chinese people believed that if the weather is sunny on this day, you can just sit and wait for the harvest. 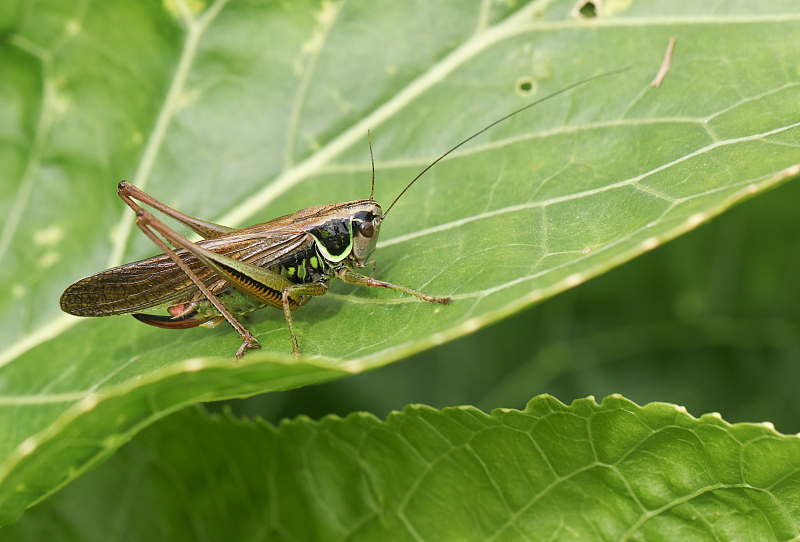 As the hot summer recedes and the cool autumn beckons, the chirping of crickets echoes endlessly day and night. In fact, these types of insects are called autumn insects. Historically, Chinese writing originated from pictograms and the word “autumn” is represented by a drawing of two crickets.

Perhaps the cricket was merely a chance discovery stumbled on by Chinese ancestors during their busy autumn harvest. It is also a delightful present bestowed upon us by the Start of Autumn. 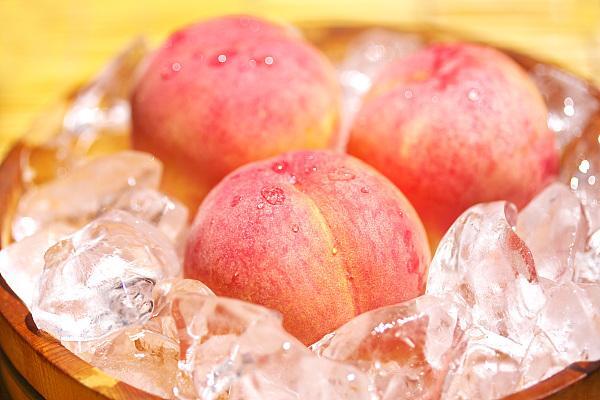 People in different areas of China usually flesh out by eating many different kinds of delicious food at the beginning of autumn.

In Hangzhou, Zhejiang Province, people eat peaches on the Start of Autumn day. The peach stones are kept until New Year's Eve and thrown into the stove, burned into ash. People believe that in this way, plagues could be prevented for the whole year. In Shandong Province, people make dumplings at the Start of Autumn, and they call it "Eating the Autumn". On the day of Start of Autumn, senior members of the family will stand in the middle of the hall, worshiping a bowl of cereal and praying for the harvest in autumn.

On the day of Start of Autumn, there is another pervasive folk custom of “Tie Qiu Biao”. It is said that this custom originated in the Qing Dynasty and features eating grilled food on this meaningful day.