NANJING, Nov. 10 (Xinhua) -- The opening ceremony of the 2nd China Yangtze River Writers' Week was held in the city of Nanjing, capital of east China's Jiangsu Province on Sunday. 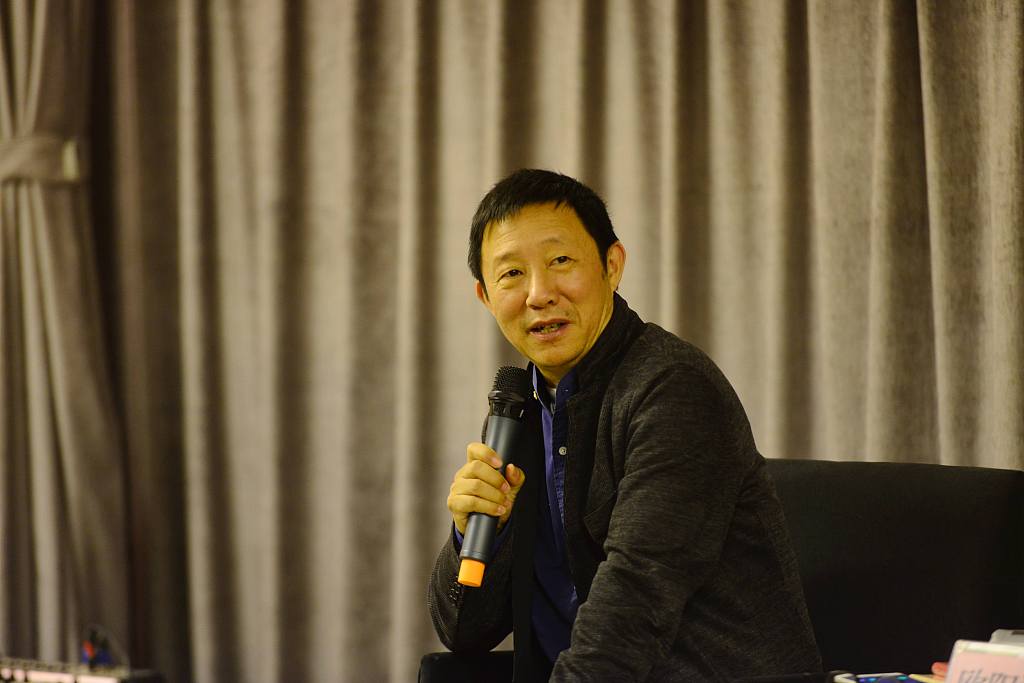 Over 70 writers, critics and workers in the field of literature from countries including China, Syria, France and the U.K. gathered in Nanjing to share creative ideas and talk about their works.

The writers' week, serving as a platform for the exchange of Chinese and Western literature, will last until Friday.

During the writers' week, renowned writers from home and abroad will attend more than 20 activities, such as thematic forums, new book sharing, conversation and poetry reading, in schools, libraries and bookstores in the cities of Nanjing, Wuxi, Yangzhou and Suzhou.