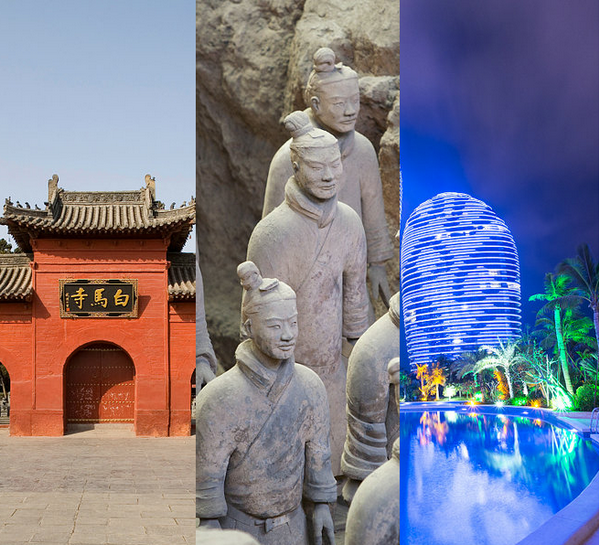 The White Horse Temple in Luoyang in Henan province (L), the Terracotta warriors in Xi'an in Shaanxi province (C) and the night view of Sanya in Hainan province. [File photo]

All shining with great cultures and splendid futures, three cities in China -- Xi'an, Luoyang and Sanya -- are competing for the East Asian City of Culture for 2019.

Since only one will be chosen, which city will prevail?

An expert review meeting saw the competition among the three candidates in Beijing on Friday morning.

Governmental representatives from each city got together and tried to best present the beauty of their beloved cities through speeches and videos.

Each city had a spokesman answering three to four questions from the review committee about the city's culture and tourism development.

"For this year, as the Ministry of Culture and Tourism of China was officially inaugurated in China, a new chapter in the integration of culture and tourism has been launched," said Liu Deyou, the former vice-cultural minister and a member from the review committee, while addressing the expert review meeting. 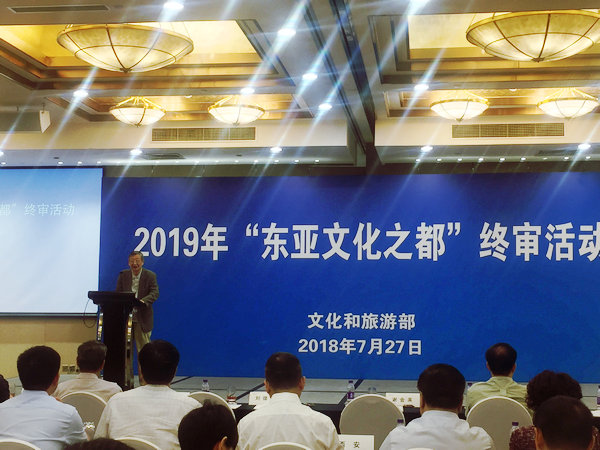 The Ministry of Culture and Tourism will declare the selected city after a series of reviews and checks.

At the China-Japan-South Korea Cultural Ministers' Meeting to be held in Harbin in late August, cultural ministers from the three countries will jointly confer official certificates on the winner as well as the other two cultural cities from Japan and South Korea.

The winner will see a series of cultural activities with two other cities that have been selected as the 2019 City of Culture of East Asia: Icheon, South Korea, and Toshima-ku, Japan.

As part of a joint activity by the neighbors and leading forces in East Asia -- China, Japan and South Korea -- the East Asia City of Culture program was first proposed by the cultural ministers of the three countries during the third ministerial conference in Nara, Japan, in January 2011.

It aims to promote cultural diversity in East Asia, and to allow the three countries to foster mutual understanding and a sense of unity in the region. 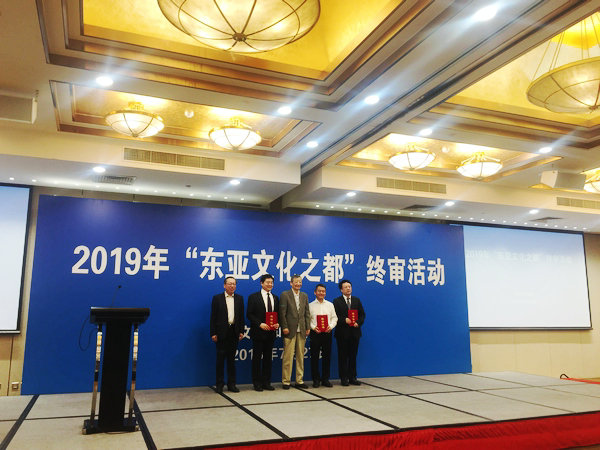 Xie Jinying (1st L), director of the Ministry of Culture and Tourism's Bureau for External Cultural Relations, Liu Deyou (C), former vice-cultural minister and three representatives from Xi'an, Luoyang and Sanya pose for a photo at the expert review meeting of the 2019 City of Culture of East Asia, Beijing, July 27, 2018. [Photo/Chinaculture.org]