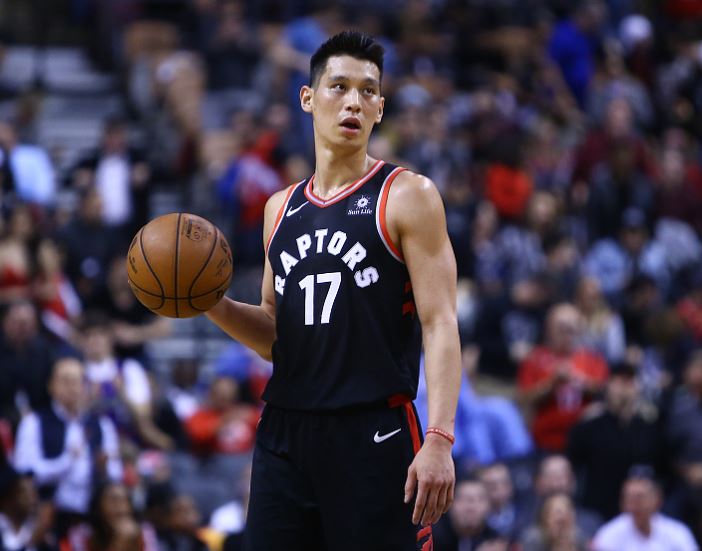 Jeremy Lin of the Toronto Raptors dribbles the ball during the second half of an NBA game against the Orlando Magic in Toronto, Canada, April 1, 2019. (Photo: VCG)

31-year-old Chinese-American basketball player Jeremy Lin has signed for the Chinese Basketball Association's (CBA) Beijing Shougang Ducks as a foreign player, according to the team's official Sina account on Tuesday.

The club's official statement said that, after sending his registered materials to the league, the former NBA champion would officially join the Beijing Ducks playing in the CBA.

“Given Jeremy’s current power, I believe he can continue playing at NBA or other European competitive teams. However, he prefers to find a team that can make him the one he wants to be.”

After claiming the NBA Championship with the Toronto Raptors this summer, Lin became a free agent but failed to sign with any NBA team. An upset Lin cried, saying the NBA had "given up on me" during a speech.

According to sources, the Beijing Ducks had kept in touched with Lin for a period, but the signing could not be made earlier as Lin was waiting for an invitation from an NBA team.

Lin selected the Beijing Ducks due to the club’s sincerity and it's status in the CBA team, which made him feel like he will get the space to perform. The team won three CBA titles in four years between 2012 and 2015, but was defeated in the competition‘s semi-finals after finishing fifth in the overall standings last season.

Lin's Beijing Ducks contract is supposedly above $3 million per year, according to reports in China.

Born in 1988, the 1.91-meter-tall point guard graduated from Harvard University and was the first Chinese-American player in NBA history. In the 2011-2012 NBA Season, the six straight win at New York Nicks with the game-high 38 points made Lin a sensation on and off the court.