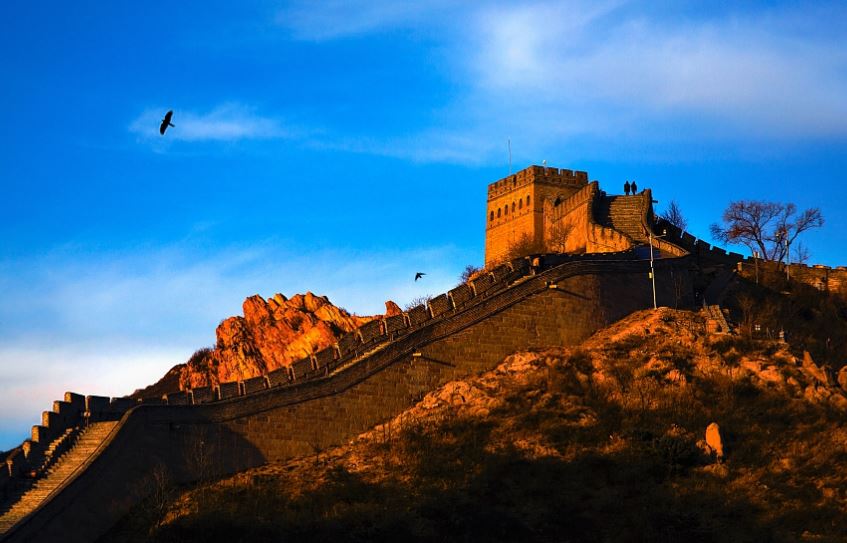 In less than three years, about 360,000 internet users have donated more than 45 million yuan (about $6.54 million) to renovate and repair the Great Wall through a crowdfunding campaign, the Beijing Daily reported Wednesday.

The online campaign was initiated in September 2016 by the China Foundation for Cultural Heritage Conservation, an organization supervised by the National Cultural Heritage Administration. It also has offline cooperation with Tencent Foundation, a charitable platform of tech company Tencent.

According to its fundraising webpage, the money has been used to repair wall sections in Beijing and the provinces of Hebei and Shanxi.

It is the first time that China has advocated social forces to participate in the Great Wall protection through online crowdfunding, said the newspaper.

The organizers hope the campaign will raise awareness of the threats facing the Great Wall.

The Great Wall is a UNESCO World Heritage Site, consisting of many interconnected walls. It traverses through 15 provinces and cities.

Due to human destruction and natural weathering, some parts of the Great Wall are damaged or have collapsed, and are in urgent need of renovation.

In addition, the foundation set up two research bases of the Great Wall protection in the famous Badaling section in Beijing and Jinshanling section in Hebei Tuesday to help the public learn more about the wall's history and difficulties in preserving it, said the newspaper.