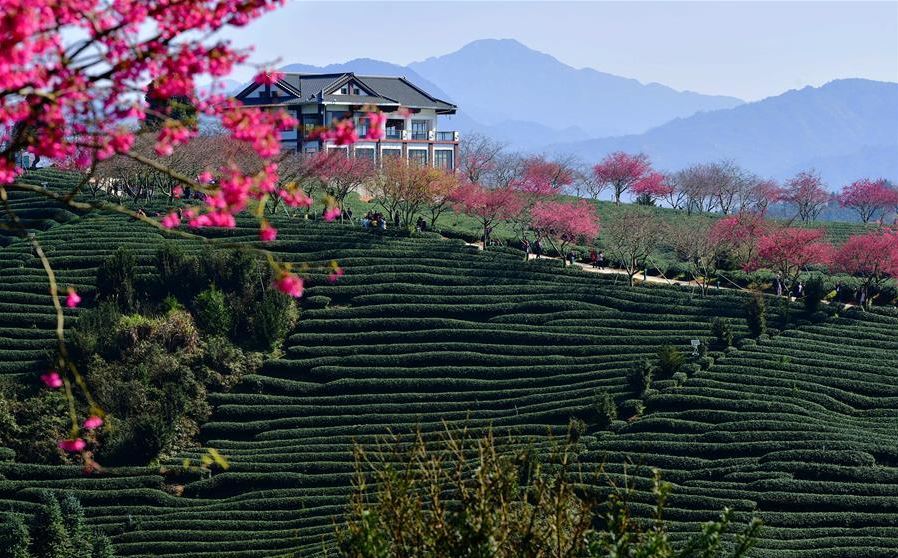 HANGZHOU, May 15 (Xinhua) -- The third China International Tea Expo is being held from May 15 to 19 in Hangzhou, capital of eastern China's Zhejiang Province, the organizer said Wednesday.

Themed "Tea and the World, Shared Development," the 70,000 square meter expo brings together a total of 1,563 exhibitors from home and abroad and features 3,139 booths, up 18 percent compared with that of the second.

Purchasers from 27 countries and regions, including the UK, New Zealand, India, Sri Lanka and Japan, have registered to participate in the event, said Tang Ke, an official at the Ministry of Agriculture and Rural Affairs.

The expo will set up an exhibition zone for teas from poverty-stricken regions in China for the first time and open a tea brand building forum for these teas, in a bid to support the local tea industry.

A series of activities including a ministerial conference between China and Central and Eastern European countries and an international tea summit will also be held during the expo.

The expo is co-hosted by the Ministry of Agriculture and Rural Affairs and the Zhejiang Government.