The third Macao International Film Festival kicked off Saturday in China's Macao Special Administrative Region (SAR), with over 50 films from around the world to be shown on the big screens. 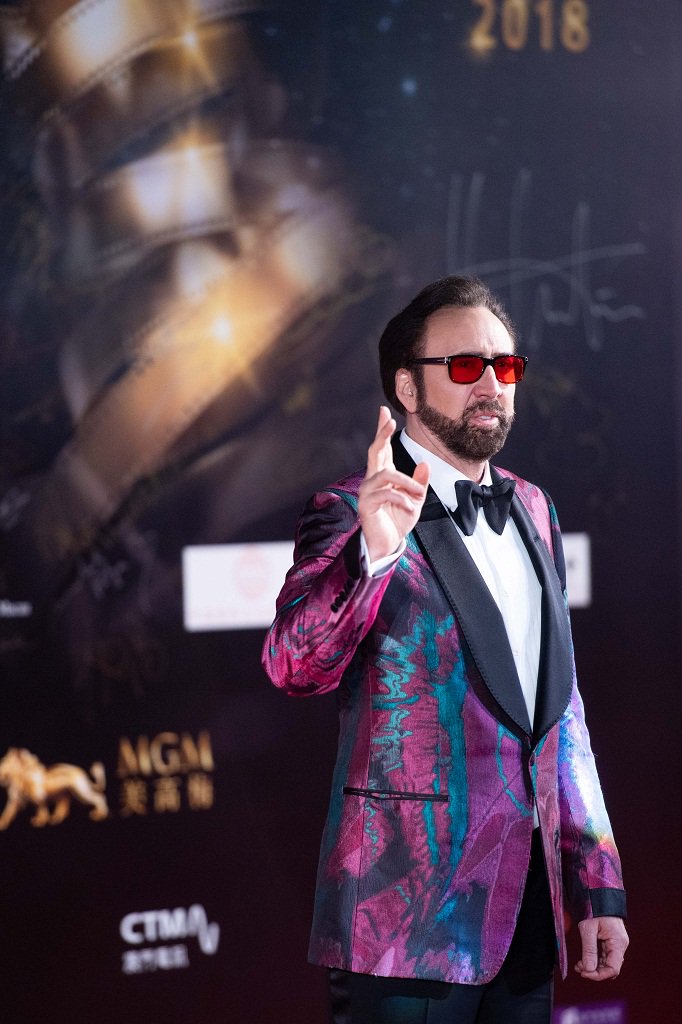 On the night of the opening ceremony, the film "Green book" directed by Peter Farrelly was shown as the opening film.

This year's festival features first and second-time film makers who are likely to attend and remember Macao for their future films, and is expected to establish Macao as a film hub for new film makers.

A variety of activities will be hold during the festival, such as forums, seminars and workshops to serve as an industry platform for film professionals from across the world.

The awards will be announced at the closing ceremony on December 14.