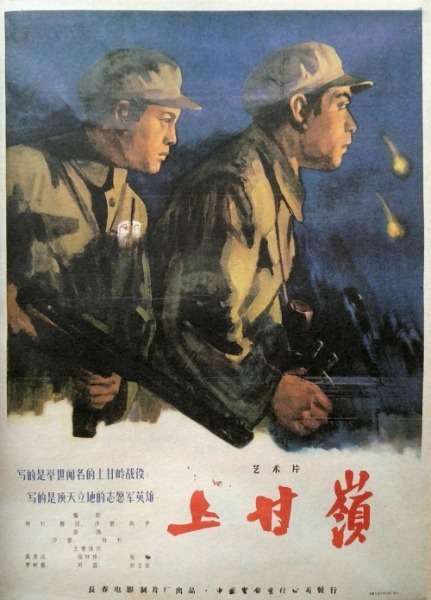 The film, which premiered in 1956, tells the story of soldiers serving in the Chinese People's Volunteers (CPV) army who put up a heroic fight and suffered pains to defeat the enemy during the war (1950-53).

The 4K version was launched as part of the CFA's efforts to restore old classics, as well as to commemorate the 70th anniversary of the CPV army entering the Democratic People's Republic of Korea to fight in the war.

Zhang Xiaoguang, deputy head of the CFA, said over 3,100 movies have been digitalized and restored since the agency initiated the project in 2006.