4th Macao film festival to mark its return to China 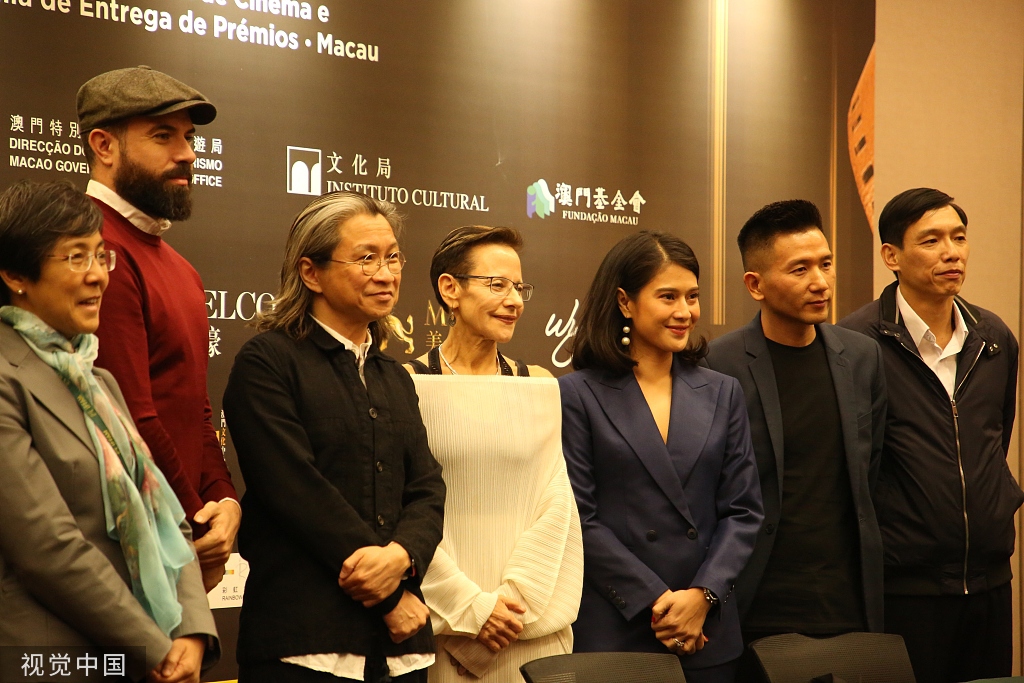 The 4th International Film Festival & Awards • Macao kicked off at the Macao Cultural Centre on Thursday night with over 50 films from around the world scheduled to be shown on big screens, along with a special segment to mark the 20th anniversary of Macao's return to motherland to become the Macao Special Administrative Region (SAR).

Speaking at the opening ceremony, Maria Helena de Senna Fernandes, director of the Macao Government Tourism Office (MGTO) and president of the film festival's organizing committee, said that, in the 20 years since Macao's return to the motherland, its culture, tourism, convention and exhibition industries had developed rapidly.

The organizing committee of the International Film Festival & Awards • Macao was committed to creating a platform for emerging new directors in Asia, and providing a platform for exchanges and cooperation among filmmakers and industry professionals from the global film industry, she said.

At a press conference before the opening ceremony, she said she believed the Chinese film market was one of the most diversified in the world, and filmmakers could find the unique stories here not possessed by Hollywood.

The 20th anniversary segment is specially designed by the organizing committee to celebrate establishment of the Macao SAR and to showcase its diverse cultural and creative industry. 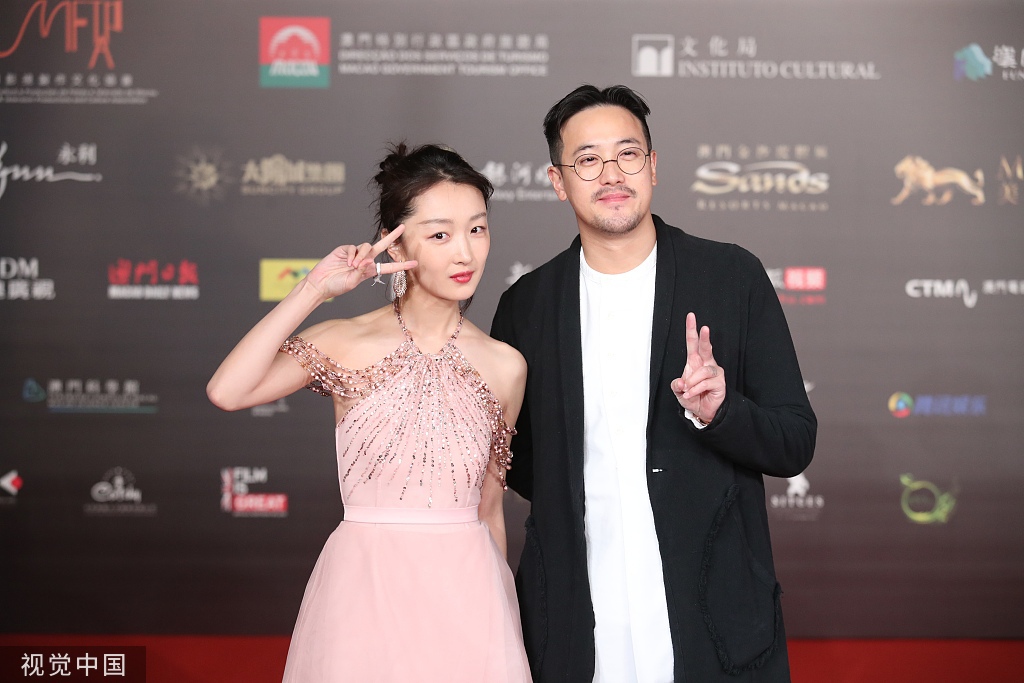 Creatively overseen and supervised by producer Tracy Choi, some of the films broadly comic, but most are wistful and reflective.

The International Film Festival & Awards • Macao was launched as an new international film festival in 2016 to bring together cinematic industries from Asia and the West. The bedrock of the festival is a highly-curated program of around 50 films from Asia and the rest of the world, designed to engage the audiences of Macao and expand its cinema-going tradition.

The film festival will last until Dec. 10, when competition awards including best film will be revealed and handed out at the closing ceremony.